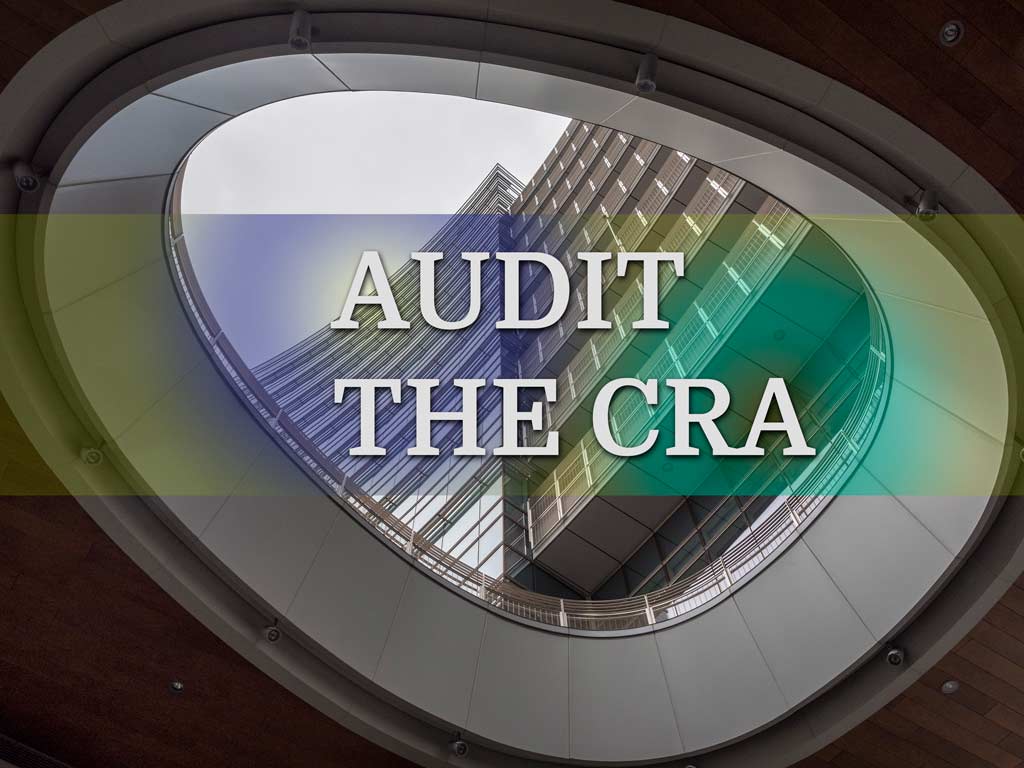 Across Florida there is a total of 224 Community Redevelopment Agencies (CRAs), almost all associated with cities. As the name implies, they seek to improve blighted areas. As best as can be determined, unlike other cities’ CRAs, Boca Raton has never perform an independent audit of its CRA.

The idea behind a CRA is to help cities battle blight and urban decay: Once a specific zone is declared a redevelopment area, the city could keep a larger piece of the property tax pie, and cultivate that money back into sprucing the area up. These agencies are financed through tax increment funding, (TIF). With TIF, tax revenues generated from future increases in the tax base fund the CRA’s activities within the designated area. The idea is that the money gets reinvested and thus enhances redevelopment. The end result we hoped would be a more vibrant, livable, and healthy community for all our residents.
Critics, however, argued that cities misuse the money for projects favoring developers, or failed to deliver, or horded millions in reserve accounts (or all of the above). Unfortunately, some have been run badly and perhaps criminally. For example, CRA’s were the subject of a grand jury investigations in Broward and Miami-Dade counties. In Broward, a grand jury found $2 million in problematic spending in Hallandale Beach. There’s more. Tallahassee’s agency turned over 90,000 pages of documents in response to an FBI subpoena relating to deals with local business owners as part of a federal criminal investigation. The combination of the broad mandate of CRAs to redevelop blighted areas, their ability to make targeted public investments on behalf of private businesses, and their lack of accountability and transparency make them especially vulnerable to corruption and mismanagement.

This brief historical overview in no way is meant to imply that Boca’s CRA has acted improperly. Under the leadership of Chairman O’Rourke the CRA’s decision-making process has become more open and transparent, but without an independent audit the body cannot be sure that what they are being provided as fact is accurate. Only an independent audit will provide that assurance.  An independent audit of the CRA would help Chairman O’Rourke and her colleagues do their job better. It would help them focus on their long-term objectives (the “vision” thing); how well they are meeting those objectives; and, the financial resources available (reserves, etc.) to meet those objectives. It would be an independent confirmation of how they are doing and how they might do better.  The independent audit question has been raised on a number of occasions over the last few years to no avail.

Although the Boca Raton’s CRA Financial Report (see attached 2018 CRA Annual Report) is audited in conjunction with the city’s overall audit, an independent audit of the CRA would have the following objectives:

Further, an in depth study of the CRA would provide a detailed picture of the CRA’s overarching vision for the city, what its strategic plan is and how it’s going to achieve its goals, and also ways to measure goals.

Conducting the study will look at the past, present and future of each area and how the redevelopment agency has impacted it. The study also will compare our CRA to other cities’ agencies and provide a report on the economic impact the agency has made in the city. The audit will track down property values, interview agency and city officials and ultimately provide recommendations on how the agency should prioritize spending its money.

Entities such as CRAs insulate public finance from proper public scrutiny and represent an erosion of democracy itself. Local officials already have direct or indirect control over the CRA and can act to fix problems. Why could we not already have a trolley system, better parking, streetscapes, pedestrian walkways, bike paths, etc.?

Last week the CRA received a report from the Business Improvement District committee that after seven (7) years, yes, I said SEVEN (7) years of meetings, came with a recommendation for taxing the landowners and businesses in the downtown to implement a ‘trolley’ system; a people mover encouraging residents and visitors to reduce traffic congestion.

Are you kidding, with all the revenues generated by the CRA and with the city’s identified $250+ MM in excess reserves, imposing an additional tax burden in the downtown property owner is the last thing needed in Boca Raton; a tax burden detrimental to private sector investment that all cities require for sustainability while the public sector, the CRA, is not investing in itself for improving downtown infrastructure and attractiveness.  Unacceptable!!!

For this identified reason and for many other reasons that, at this time, remain unspoken, Chairwoman O’Rourke should encourage that the CRA members (Boca Raton’s elected officials) demand staff move forward with the performance of such an independent audit. In Boca Raton, our elected City Council members act as the Community Redevelopment Agency’s board. These officials are accountable to residents; accountable as guardians of taxpayer money and of how and where it is spent. Monies spent through the CRA or, for that matter, the City, are our monies; the taxpayers’ money.

An independent audit of the CRA would go a long way toward accomplishing that goal.