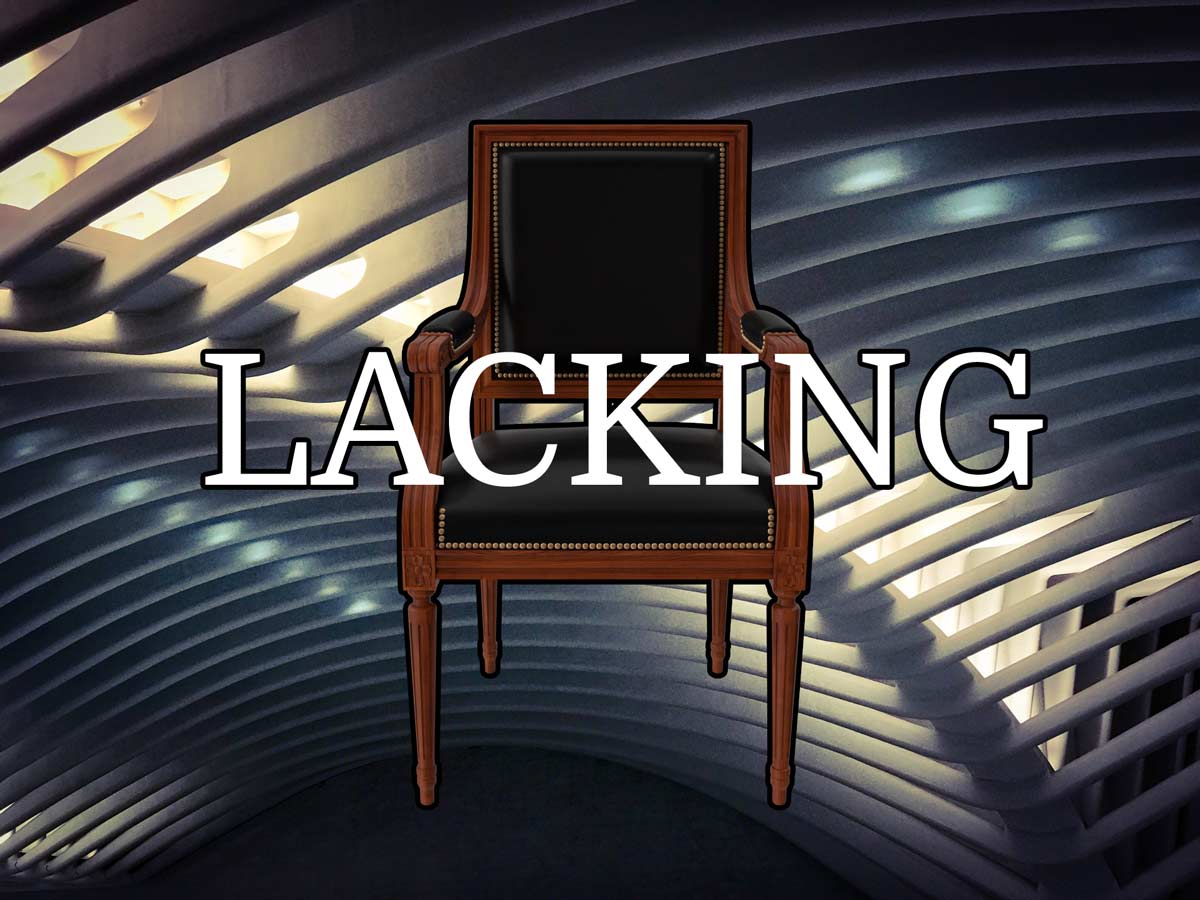 The Political Saga of Boca National has reach new heights but the expected outcome remains the same…no deal!!!

Last week a proposed solution was brokered at the City Council by Councilmember Andy Thomson with all Council members’ concurrence . Since then, the Beach and Park District has met to discuss and has now issued a response letter to the City with the District’s conditions to ‘close the deal’ (see below). These conditions are scheduled to be discussed at the joint meeting between the City Council and the Beach and Park Commissioners next week.

So what else is new….

The City Council wants complete control of the golf course design, construction and operation. They are not interested in any cooperation or interaction with the District. If this is not evident to you by now, than you must have had your head buried in the proverbial sand for the last two years.

The District, for its part, has demonstrated a lack of backbone, a lack of independence to set the stage and bring Boca National to life regardless of the City Council. The District has compromised its position in so many way that it is almost not measurable. The final straw was failing to raise millage to facilitate a revenue bond and move the course forward. Oh well….what’s done is done….

My prediction: At next week’s meeting, these amateur deal makers, these political neophytes, will ‘hem and haw’ and again result in a dismal failure at resolving the issues. Read the letter below and make up your own mind…