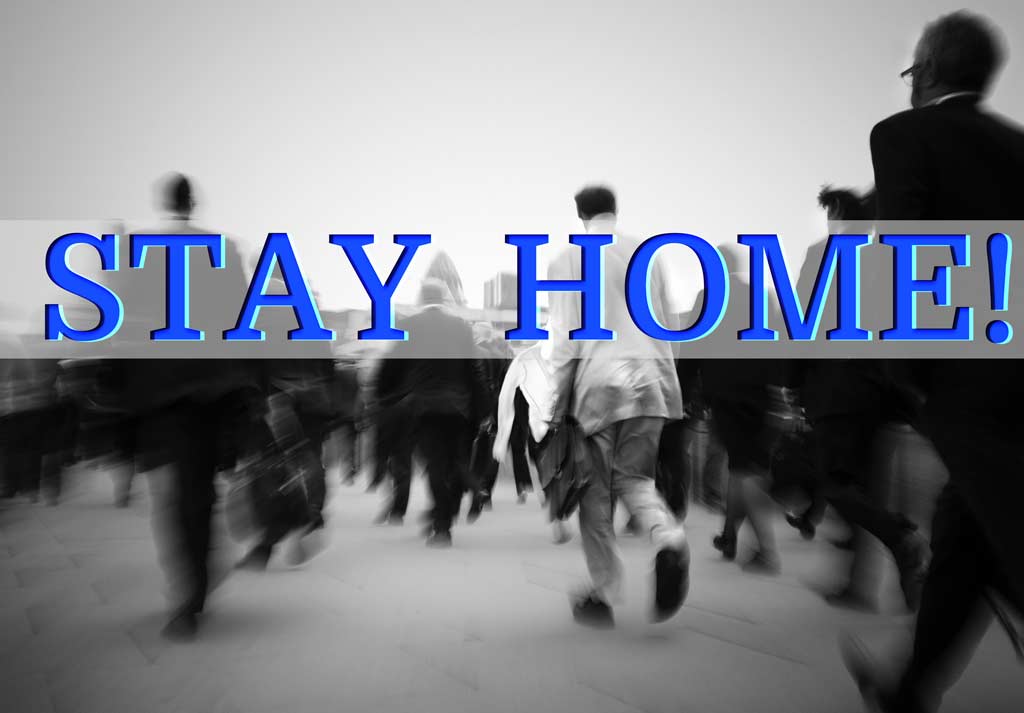 10 May Attend City Council? Residents Might As Well Stay Home.