Home Boca Raton Development Talking the Talk but not Walking the Walk! 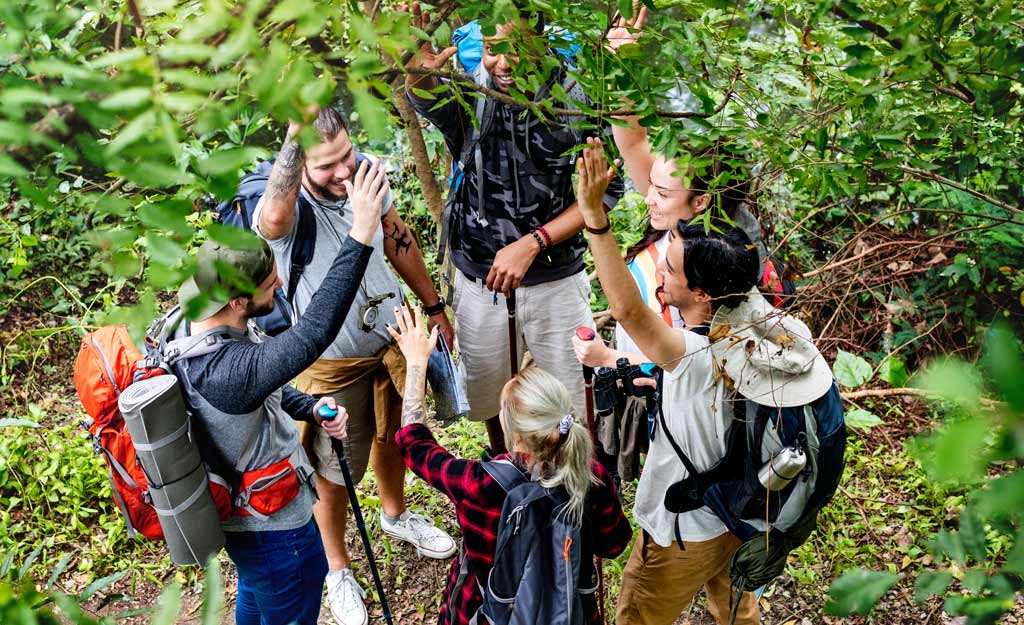 In the last few years, Boca Raton has been battling the consequences of overdevelopment and growth.

Numerous residential projects have been vilified for their actual and perceived impacts on the Boca Raton resident. Projects like the Alina, Tower 155, Midtown, Camino Square and others have been subjected to criticism and delay. Mostly, the criticisms are due to their impacts on traffic, parking, school overcrowding, etc.; factually accurate or not.

Well, truth be told, all these development projects are within the city boundaries of Boca Raton. Our elected officials have campaigned vigorously against ‘overdevelopment’ and, now, while in office, are irresponsibly fulfilling their campaign rhetoric at the expense of ‘good governance’.

To begin, this sale was the result of an unsolicited offer to purchase the property in 2017 which led to a Request for Proposal (RFP) seeking other private sector buyers in order to determine the market value of the property. A series of offers were received which eventually distilled down to the current purchase and sale contract between the City and GL Homes for a $65MM price tag.

Dollar signs dangled in the hearts and minds of the City Council and the City Administration. Coupling this with the election politics of 2017 promising to ‘Keep Golf in Boca’, led to the Beach and Park District, with the aid of the City Council, acquiring the abandoned Ocean Breeze Golf Course and the District’s tantalizing of the community with Boca National; a ‘world class’ golfing experience within the borders of Boca Raton.
The tempting bright vision of ‘Keeping Golf in Boca’ has since dimmed!

The original promise was that the Boca Muni course would operate until Boca National was at or near completion so that there would be little or no time without golf in Boca for the resident and the visitor. With what we now know, that promise has no chance of being kept.

Boca Muni is now in a 6th extension for closing the deal and, when closed, will proceed with developing some 500+ new homes. Boca National has come face to face with the reality that the District cannot afford to move forward without a third-party infusion of cash to the tune of some $28MM; a sum that is way beyond the expectations set at the beginning of this process. The District is looking to the City for this financial shortfall with the City Council being non-committal in its continued interest for funding the project.

As for the city, the sale of Boca Muni is a $65MM windfall of new monies to use for yet undetermined purposes. Considering that the City’s CFRA report indicates that there is already over $250MM dollars in unencumbered funds available, an additional $65MM is not a necessity but rather a desirable luxury to ‘squirrel away’ for some future use.

So, the long and the short of this is that the City’s pending sale of Boca Muni coupled with the District’s inability to finance Boca National will, without doubt, result in a ‘NO GOLF IN BOCA’ situation for years to come; clearly a broken political promise on both the City’s and District’s collective parts.

The greater political disappointment, however, is not the ‘NO GOLF IN BOCA’ result…but rather is with the politically charged delusion that they, the City Council, are really concerned about ‘overdevelopment’; about the traffic and congestion issues that ‘overdevelopment’ causes.

For the last few years, the ‘resident friendly’ philosophy has resulted in unreasonable delay for developments by our elected officials responding to a chorus of community voices complaining about traffic. Traffic is a topic of great concern and has been for a long time now. Traffic has been a major theme here in BocaWatch and continues to be so, but ‘good governance‘ is an offsetting theme that also requires serious consideration.

So, is it good governance for the City Council to resist development within the city of Boca Raton but intentionally contribute to overdevelopment on the City’s western boundaries by voluntarily selling a recreational parcel of land, Boca Muni, to a home builder? A home builder whose ultimate objective is to place some 500+ homes on the land. Whose actions will dramatically increasing the traffic into and out of our city without contributing any benefits at all to Boca Raton residents.

Where is the City Council’s outrage for this?

Where is the City Council’s objection to the negative impacts on the Boca Raton resident?Where is the resident outrage to another assault on their quality of life with no actual and immediate benefit; only a deficit?

Apparently, there is none!!!

Does the City need the additional $65MM windfall to meet an immediate demand? NO!

Will the City commit to funding Boca National from the Boca Muni sale proceeds?  NO!

Will the sale result in ‘Keeping Golf in Boca’ as promised by the City and the District? NO!

Will the GL Homes project relieve the traffic burden complained of by the residents?  NO!

Will the GL Homes project contribute to the tax base of the City of Boca Raton?  NO!

Will the City residents, the direct responsibility of Boca Raton’s elected officials, be happy with these results?  You guessed it….NO!

So far there have been 6 extensions to the closing date for this contract.
Sources tell me that the City is anxious to close the deal…. I assume that the City Manager wants to get the money asap…….

Sources also tell me that GL Homes is not so anxious to close the deal and additional delay may be in their interest.

Moreover, sources tell me that the District cannot possible complete the Boca National project in time to ‘Keep Golf in Boca’ and certainly cannot complete the build out without a large infusion of capital.

Where is this capital to come from?

The operating loss at Boca Muni is estimated to be $200k per year. With over $250MM in excessive reserves, $200k should be viewed as simply a rounding error.

Seems that in this situation, being ‘Resident Friendly’ and being Resident Responsible’ is, for now, the same.

To all the elected officials…

Stop merely ‘Talking the Talk’ and get on with the business of ‘Walking the Walk’.
Al Zucaro
Publisher of BocaWatch