Home Topics Public Art, a Fun Challenge for the Community

Let’s imagine it is November 8th, and voters decide to preserve a city owned waterfront by voting YES on Ordinance 5356.

Any subsequent development of our waterfront must include public art, bearing in mind that artistic landscaping can be considered public art.

It has been consistently proven that the sign of a great city is the strength of its cultural life. Freely viewed forms of public art can act as a powerful economic force, a magnet for tourism and add to a city’s cultural life.

In 2009 a neglected portion of rail line elevated above Manhattan’s West Side became the Highline. The popularity of this ‘must see’ attraction created the halo effect of increasing land values and increasing tax revenues from the 5 million people who visit the area annually.

One of the most notable aspects of the Highline is the public art dotting the walkway. Groups and websites have popped up informing the public of ever changing exhibits.

The vision of the 2012-2017 South Florida Comprehensive Economic Development Strategy appears to have the same objective – to make South Florida one of the world’s best places to live, learn, work and conduct business.

The stated goal is for South Florida to become an international center of trade, business, talent, innovation, tourism and the arts. A key component in accomplishing this goal is to preserve and enhance the region’s natural environment and quality of life.   Let’s make Boca a creative leader!

By reinventing the Palmetto waterfront as a green destination and connecting all our Intracoastal Waterway parks, we would be contributing significantly to this strategy. 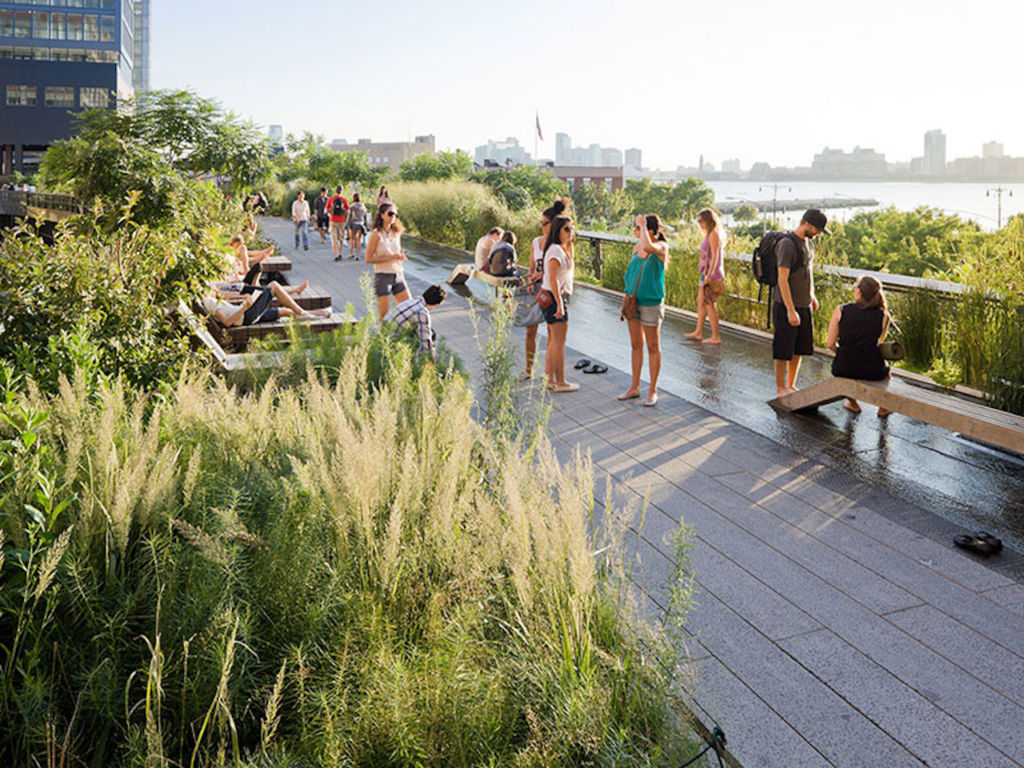 Additional support might come from the Florida Greenways and Trails Foundation. This is a charitable citizen group raising and investing in resources to promote a statewide system of greenways and trails that furthers economic benefits and improves access to Florida’s parks.  Boca Raton should also be involved in Palm Beach County’s ‘Art in Public Places Program“.  Right now we are the only city in the county not participating. It begs the question…why?

We own the beaches, we own land along the intracoastal and Boca Raton is poised to have a world class waterway destination that could include public and interactive art.

Forbes magazine quotes Susan K. Freedman, president of Public Art Fund in New York City, who commented on a public art water feature saying, “The water was previously something that separated the two boroughs [Manhattan and Brooklyn]; suddenly the water became part of the city – it changed the way people experienced the city. It made us feel like a community”. 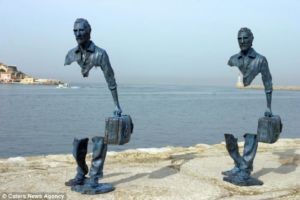 Now imagine bridging the divide between the intracoastal and the mainland so that Boca Raton becomes one beautiful community spreading east to west.

The Knight Foundation’s Soul of the Community Initiative surveyed some 43,000 people in 43 cities and found that the social offerings of: openness and welcome-ness, and, importantly, the aesthetics of a place – its art, parks, and green spaces ranked higher than education, safety, and the local economy as a driver of attachment.

Vincent Van Goeh said, “and then I have nature and poetry, and if that is not enough, what is enough?”

The Palmetto Waterway Project is just that; let’s get the ball rolling!

On November 8th you can vote your imagination – vote Yes to keep our waterfront parks available for recreation, boating, public gathering places, fun and more.