Home Boca Raton Development THE ‘MIRAGE’ on Mizner – No More ‘Bait and Switch’ in Downtown... 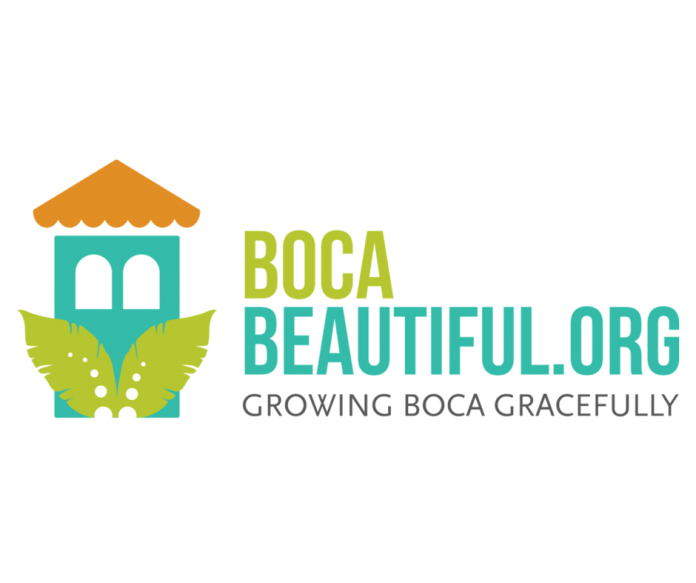 Resident alert….On March 20th, representatives of the Mizner 200 project appeared for a Planning Advisory Review requesting amendment to the Mizner 200 approved development order.  After years of heated public debate where interested parties did, indeed, come to agreement….the City Council approved a community supported development order; the ‘deal’ was done.   Amendments made after the fact with little public involvement are unacceptable.  This new ‘resident friendly’ City Council must stand firm.  No modifications to development orders without full public discourse and debate!

CALL TO ACTION….Residents are encouraged to contact City Council members and voice your objection to any significant change in the Mizner 200  final development order…

Mizner 200, a three-block long, 120-foot tall monster, was finally approved by the City Council in the dead of August, after a protracted political battle and hard-fought compromise. Partial demolition of the existing site, called Mizner on the Green, has already begun. After plenty of negative publicity, the building has been renamed The Monarch—but perhaps it should be called The Mirage.

This is because having won initial Council approval; the developers of the Monarch now are telling our elected officials that they want changes. Not only changes to their agreed development plan, but changes to the law to allow the building to be even higher. That’s right! They have proposed an amendment to Ordinance 4035 that would change how we measure the height of our buildings in downtown Boca.

The developers of The Monarch argue that their proposed changes to the law are minor—even cosmetic. They would amend current law “to modify the definition of established grade in order to redefine the base elevation determination in measuring the height of a building and to modify the definition of height to eliminate the requirement to use the center of the front of the building as part of the height measurement standard and to exclude pool and pool areas including but not limited to equipment and decks from the measurement of height.”

In plain English, this would allow the developers of The Monarch to measure the height of their building from a higher point on the property and would ignore the height of any swimming pool related structures on the roof. Up and up. The developer’s lawyers and allies in City Government argue that these changes are “technical” in nature and are no big deal. The result would make the building only 5-10 feet taller, they argue, although no one knows for sure. But multiply the additional five-plus feet by the total cubic square footage of the building, and then multiply that by the $500-plus a square foot selling price, and that adds up to the most profitable swimming pool in Boca. In financial terms, it is a very big deal indeed.

Even more galling, the Monarch’s developers are asking that they be allowed to build the behemoth in stages. As approved, The Monarch was to be a monster of a building—longer than the Eiffel Tower is tall—but with important modifications to provide limited vistas for its neighbors. Now the developers are asking City Hall to allow them to build only the northern tower of the complex. The northern section would be completed first, with half the semi-derelict Mizner on the Green townhouses left in place until enough Monarch condos are sold to ensure that the entire thing is profitable. Building less than half of the building was nowhere in last August’s compromise with neighbors, and it was not what the Council approved. It is a complete game changer. Like the new height regulations, it is a major change in the rules under which the developer agreed to abide.

Which is the main point?

Time and again during Boca’s building binge, we have seen developers promise one thing and then ask for variances and exceptions to the rules once initial approval was granted. Elad, the developer of the Monarch, swore up and down that their project would be in compliance with Ordinance 4035 and that it was going to be built in regular order. They knew the rules and they agreed to abide by them when they asked for City Council approval in August. They got that approval based upon those assurances and the promises they made to their neighbors.

Now they want to change those rules. Who knows what other changes they will be asking for once they commence their “phased” construction program and start trying to sell those million dollar condos?

Most of the agreed amenities (public space, garden buffers) are on the south portion of the property. There is nothing to stop Elad from building the north tower—which has all the aesthetic quality of The Mark—and then proposing something completely different for the rest of the land, doing nothing, or selling it. They are basically asking for approval of an entirely different project than the one that was initially agreed. If they want to build something less or more, they should start the approval process anew.

We will have a new City Council beginning in April. They should reaffirm to all who would develop in our city that the rules are clear. No more bait and switch. No more exceptions to the law for favored developers. The City Council can start with The Monarch. Build what you proposed and what we, the entire community, all agreed upon. Or if you want significant changes, tell us what you will give us in return for all those extra square feet of habitable space and that reduction of financial risk.

And if Elad tries to jam this through the current City Council before it leaves office this month, it will be one of the major scandals in the annals of Boca Raton development. And, that is saying something!