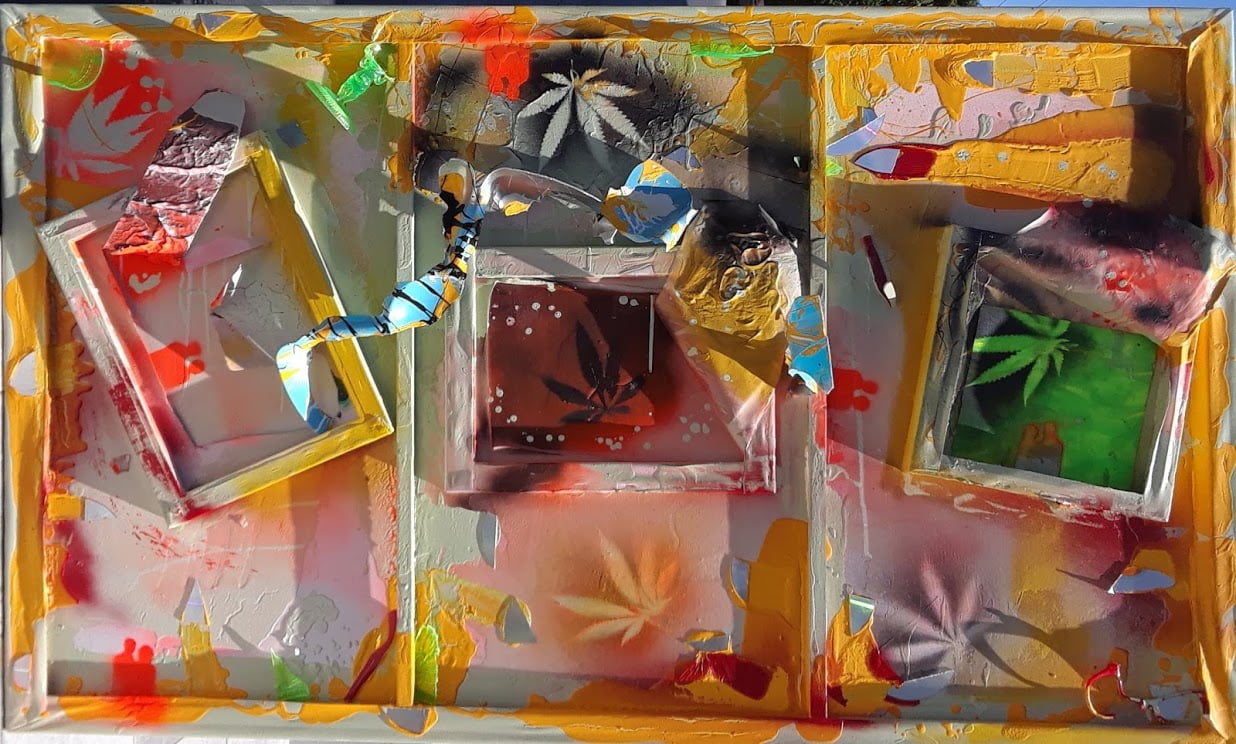 Marijuana legalization, medicalization, and decriminalization have been the subject of fierce debate at the local, national, and even international level. Let’s take a look at the history and facts around marijuana clinic laws in Boca Raton.

In Florida, a super-majority of over 71% of voters approved Amendment 2 in 2016, greatly expanding the state’s medical marijuana program. Here in Boca, where 76% of voters were in favor of Amendment 2, the issue of medical marijuana dispensaries goes back to at least 2014. The Planning and Zoning Board voted each year in favor of yearlong marijuana clinic moratoriums until 2017, when the ban was voted down by a 4-2 margin. The ordinance then moved its way to the City Council, where after being debated by council members it  essentially turned into another yearlong moratorium based on ongoing concerns and a lack of information.

Although the issue is not set to come up again until at least September, it seemed appropriate to begin that discussion now given the rapidly changing and incredible amount of information available on the topic.

Reviewing policy and legislative changes at the international and national level

Most notably, and at the international level, Canada recently legalized marijuana for recreational use, making it only the second country in the world to do so after Uruguay. The new legislation will go into effect in October, at which point it will be legal for anyone over 18 to possess up to 30 grams of marijuana. Adults will be allowed to grow up to four plants, and provinces will retain the right to set their own system of licensing and regulation. According to Prime Minister Justin Trudeau, the legislative changes are designed to keep marijuana out of the hands of children, and keep marijuana profits away from organized crime. Here in the United States, Oklahoma just became the 30th state (in addition to D.C.) to approve medical marijuana. At least nine states (and D.C.) have approved recreational use, with Vermont being the most recent addition. Based on upcoming ballot measures for the November 2018 elections (and pending signatures), there appear to be nearly a half-dozen states considering medical or recreational marijuana use, including Michigan, Utah, Arizona, Missouri, and Nebraska.

Legislative changes here in Florida and what interested residents can do moving forward.

Here in Florida, the last year has seen important changes, or in some cases a lack thereof, to medical marijuana policy. To be clear, this is by no means an exhaustive list of updates, and I encourage all readers to continue to verify these policies, which can change before one even gets the opportunity to discuss them. Those concessions aside, some of the most important legislative changes/lawsuits working their way through the courts relate to Florida residents’ ability to grow their own marijuana and consume it through smoking. In the case of the former, Tampa resident Joe Redner has been fighting for the right to grow his own plants, which his state-certified doctor has prescribed to him for his Stage 4 lung cancer. Although Circuit Judge Karen Gievers ruled in favor or Mr. Redner, the ruling does not extend to other patients, and to the best of my knowledge, the Florida Department of Health is still currently appealing the decision.

In the case of the latter, one of the arguably more questionable constraints on Florida’s current medical marijuana industry is that the medicine cannot be administered through its most obvious and prolifically used method, smoking, but instead only through edibles, concentrates, and similar products. Lawsuits have attempted to challenge this rule. Most recently, Judge Karen Gievers issues a 22-page Order and Final Judgment, finding that the current statute unconstitutionally restricts protected rights and that the prohibition against the use of smokeable marijuana is invalid and unenforceable. Despite this crucial advancement, the Florida Department of Health is currently appealing the decision, which will likely hold it up in the courts for some time. Although not without barriers, medical marijuana in Florida is likely to see rapid expansion over the next few years, especially if pro-marijuana reform politicians – who span the political spectrum – win in the upcoming elections.

Given the arguably unstoppable progression of marijuana reform, is it time to reevaluate medical marijuana dispensaries in Boca?

Boca Raton will likely debate the issue of marijuana dispensaries in the city around late September or early October. Council Members have expressed concerns including state preemption, crime, and other issues, which I hope to address directly in subsequent articles as the moratorium expiration approaches. If you are interested in learning more about the industry or getting involved, I would encourage readers to attend local networking events, conferences, and presentations, which occur frequently and across the state. Most importantly, the City Council needs to hear from the voices of Boca residents. Although 76% of Boca residents voted in favor of Amendment 2, the council will require more direct resident input to be fully convinced that dispensaries are appropriate for Boca.