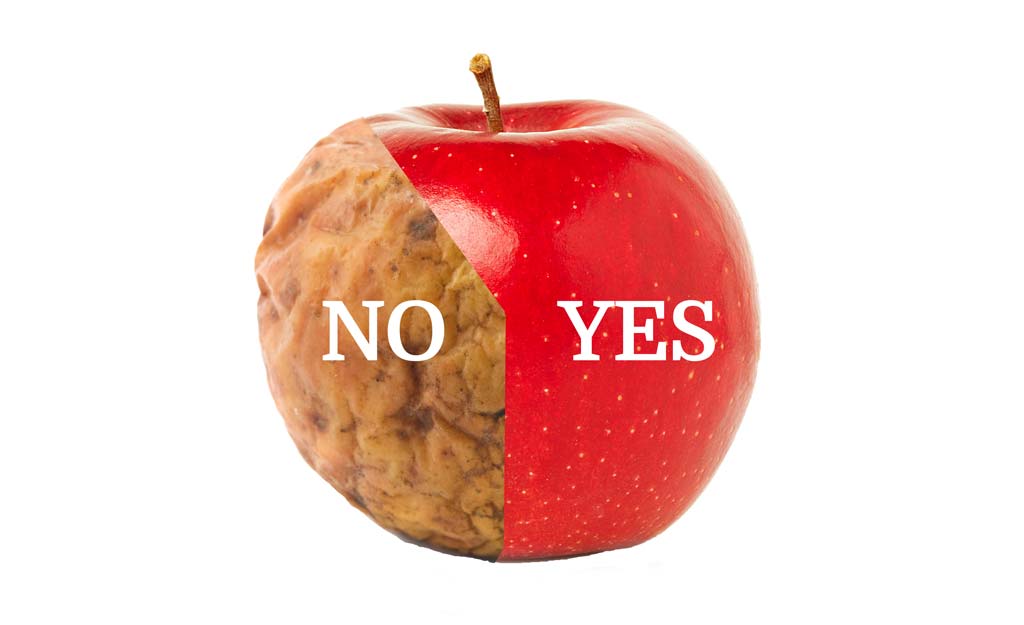 Camino Square was a no brainer!  Voting ‘NO’ is simply indefensible.

What more does the applicant has to do to get a 5 – 0 vote on an item where:

All these positive results go away if the vote would have been 3 – 2 against.

What am I missing?  What was the ‘nay’ votes thinking?

The “substantial competent evidence” presented by the applicant was of such a one-sided nature that a close call 3 – 2 vote is astonishing; a 3 -2 vote avoiding another multi-million dollar lawsuit,  a lawsuit that could not possibly be won at the Circuit Court.

So, why such a close call considering all the above contributions to the public good?

Politicians listening to and responding to the “group think” holding the notion that all development is bad; to wit: an unreasonable and “resident irresponsible” posture.

Normally, I would suggest that the audience review the official record to form an independent opinion on the underlying issues in the matter being considered.

However, an affirmative vote in favor of this applicant was so obvious, so elementary, that it is simply inconceivable how a reasonable fact finder with an open mind could have voted any other way.

Separating “political” from “quasi-judicial” responsibility is such a basic “good governance” concept that for the Chair and Vice-Chair of the CRA to not understand the difference is truly disturbing.  The negative vote demonstrates a serious lack of judgment by these officials…or, is it simply another example of an irresponsible and unspoken policy limiting “development through litigation.”

Remember, politicians often have as their primary concern what the loudest voter base thinks and want.  A small amount of loud voices in opposition often lead to bad political votes; votes that clearly would be reversed in a higher tribunal when appealed.

With the March, 2020, local elections a mere 11 months away, the politician sitting as fact finder may already be hearing the raised voices impacting the politician’s expected re-election campaign.