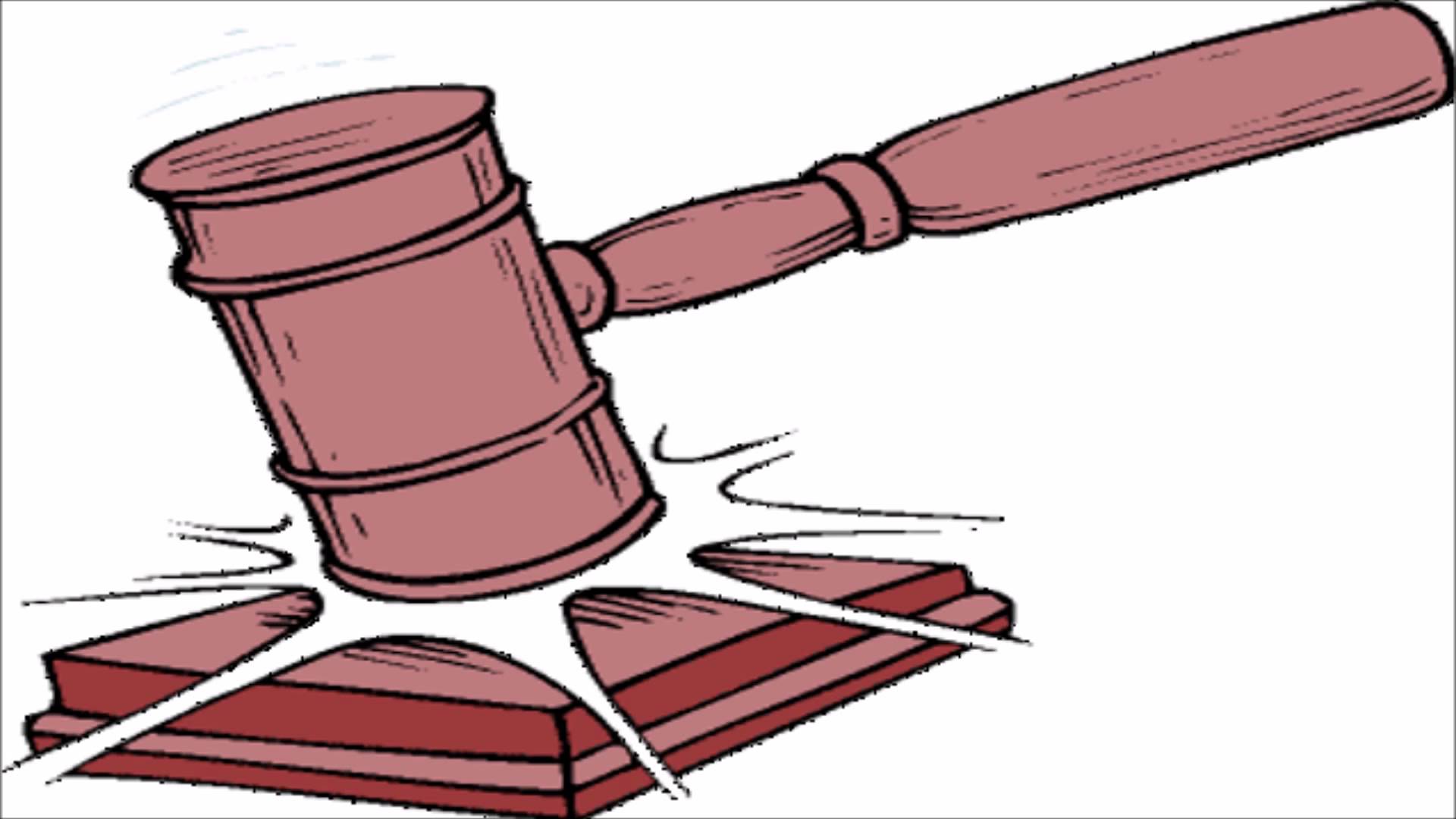 Ever wonder what happened to all those FORBOCA.ORG communications; communications that did nothing except villainize BocaWatch and some of its contributors?

Well…the story can now be told…..

The Florida Elections Commission entered into a Consent Final Order finding FORBOCA.Org., INC. in violation of three (3) provisions of Florida’s election laws; the Commission imposed a fine of $3,000; $1,000 per violation.

By way of background…..

The money raised was in the hundreds of thousands of dollars; amounts the residents would not and could not raise.….but…raising money being their primary goal, when accomplished, became FORBOCA.ORG’s primary downfall….

For the nearly two (2) years that FORBOCA.ORG operated, BocaWatch complained and wrote numerous articles on the subject. Below is a list of articles linked for your review and background information.

In April 2017, a complaint was filed with the Florida Elections Commission against FORBOCA.ORG, INC. alleging, amongst other things, that since its inception, it had been operating as a ‘political committee’ but had never registered as such in violation of several Florida election laws.  (See Confidential Complaint Form dated April 20, 2017 attached here)  BocaWatch – FORBOCA.ORG FEC_Complaint_17-172

Last week, on March 13, 2018,  FORBOCA.ORG., INC., to avoid a full Probable Cause hearing in front of the Florida Elections Commission, entered into a ‘Consent Final Order’ with the elections commission.

The statutes further states that any candidate or treasurer found to have violated Statute 106.19(1)(b) and/or 106.19(1)(c) is also guilty of a misdemeanor of the first degree.  No referral has been made by the Florida Elections Commission to the local State Attorney Office and none is expected.

Since its inception, two (2) of the original officers, M.J. ‘Mick’ Arts and Al Travasos, have resigned from the FORBOCA.ORG board.  Only Attorney Mark Herron has remained on the Board through this entire process.

At the time of the complaint, the Chairman of FORBOCA.ORG. was former Boca Raton City Councilman/Deputy Mayor and recent candidate for Boca Raton City Council Michael Mullaugh.  The other officers, now, are Developer/Lobbyist Mark Guzzetta and Tallahassee Attorney Mark Herron; Mark Herron is also the attorney of record in this negotiated Consent Final Order and is currently representing embattled Mayor Susan Haynie in her ethics complaints at both Palm Beach County and State of Florida Ethics Commissions.

Here is a brief reminder as to who the players in this close knit group of political insiders are:

To borrow an overused political phrase since 2016…’DRAIN THE SWAMP’….

Another victory for the residents…..Congratulations….