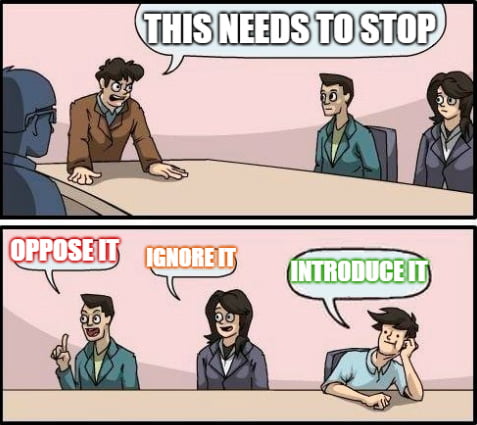 Last week BocaWatch published an article about the Hidden Valley Golf Course and the developer’s proposal to place over 100 residential homes on what is the only remaining green space in the north end of town.

Ordinance No. 5444 states as follows:

“An ordinance of the City of Boca Raton considering amendments to the transportation element of the City’s Comprehensive Plan; amending an objective and policy to establish an alternative transportation concurrency standard (ATCS) for the Boca Royale Planned Unit Development (PUD) to satisfy traffic concurrency along Northwest 2nd Avenue/East Country Club Boulevard north of Yamato Road, subject to certain mitigation measures and conditions, and authorizing execution of a mitigation agreement; deleting references to the Ocean Breeze Development, an expired project; deleting obsolete statutory references; reaffirming that an ATCS may only be authorized by the City Council through an amendment to the Comprehensive Plan; considering a universal conditional amendment to the Future Land Use Map of the Comprehensive Plan by redesignating certain property consisting of approximately 55.12 acres, generally located at 7601 East Country Club Boulevard, from Recreation and Open Space (PR) to Residential Low (RL), subject to conditions; providing for revisions to the Future Land Use Map; providing for severability; providing for repealer; providing an effective date (SC-17-09)”

City Council members, who were well versed on the Introduction of ordinance process, could have simply remained silent and not introduced the ordinance; by remaining silent, the Council would have accommodated the Hidden Valley residents; would have signaled support for city staff and the P&Z Board’s rejection of the developer’s proposal.  Simply by remaining silent when the item was brought forward….but no….one City Council member introduced the ordinance benefiting the developer with what will be a full hearing on the merits.

By introducing the Ordinance, Council member Rodgers now allows the proposal, a proposal that has been found to fail on many levels, the chance to win approval at the City Council level.

A hearty ‘thank you’ is now being extended to Councilman Rodgers from the residents, your constituents, in Hidden Valley….

What were you thinking???