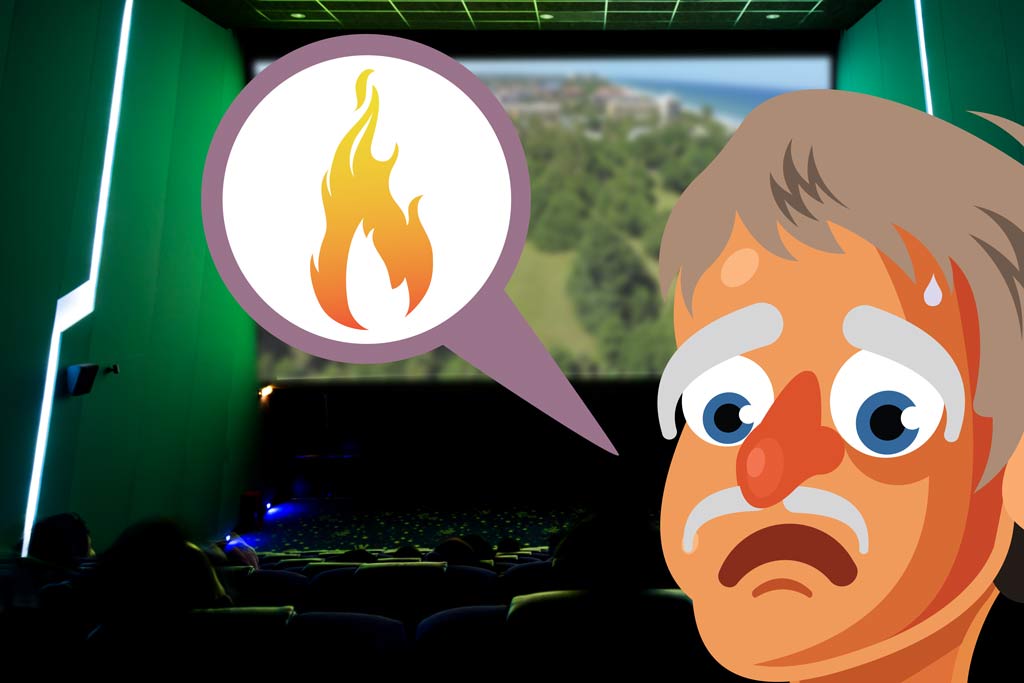 Two weeks ago rumors began going around indicating that a development deal is imminent for the Ocean Strand property on N. Ocean Blvd.

Predictably, the reaction has been quick and clear from community voices; stay away from developing this property. What is not so clear is that, at this time, there really is no deal on any table to get excited about; no deal in front of any governmental body, or even definitively on a developer’s desk. What is happening, however, is speculation on a rumor, a myth that may or may not ever take place….

Various interest groups and individuals have now taken to social media raising opposition and stirring the emotions of those that favor no development on any Boca Raton Beach and Park properties. Some have called or texted asking what BocaWatch’s position on the Ocean Strand property might be.

With that as a backdrop, I have reached out to community contacts in an attempt to ascertain what, if anything, is contemplated, and if contemplated, why???

Here is what I have come to know:

Here is the main point about Ocean Strand…

None of which is known for sure at this time. It’s clear, however, that investigating this rationally by our elected officials is in order; is in the public’s best interest.

Is it practical to always say no?

An absolute ‘no’ is not Warranted.   Considerations of and Contributions to the Public Good have to be considered.

Benefits and costs to the public realm ought be the driving considerations, not how it fits in with an absolutist ideal.

At this time there is a chessboard full of potential moves for the elected officials to consider and the community to embrace.

Is it practical to yell “fire” in a movie theater?

We all know that the practical limit of free speech ends with yelling “fire” in a crowded movie theater when there is no fire, no real risk yet.  Regardless of best intentions, being passionate about what may merely be a fiction, is completely inappropriate. It’s wrong in two ways:

One, it makes people get agitated, consume time & resources, attending to a priority that turns out to be fictional instead of one that is real.

Second, it numbs people to the actual problems and make them less apt to pay attention when a genuine threat occurs.

More to follow about Ocean Strand and nearby development in the next few weeks….

Until then…let’s keep the ‘fires’ under control.