It seems that the conversation about annexing western communities has been brought up every year by one City Council Member or another. It also seems that the City staff has been instructed annually to develop the cost benefit analysis of such a move. This year is no different….BocaWatch has been publishing for three years now and for each of these years this topic has been raised without ever realizing any true benefit to such expansion.

BocaWatch did indeed publish an article in September, 2014 exploring the merits of annexation and the true reason for wanting to expand westward. Is Bigger Better?

Then as now, and contrary to the notions that net tax revenues would be realized or that the expansion would square off the city’s boundaries, the real reason for wanting such an expansion is a political power play, a political move to shift controlling votes from the east to the west; to shift political power to voters who reside behind closed gates where traditional campaigning is prohibited; where voters vote in blocks in club houses; and where the general public is prohibited from knocking on doors and handing out literature. Inside these insular communities, what will emerge are dominant influencers who cast a wide net over what information is afforded to the general voter base with little access for non-residents to counter.

Annexation is simply a political move under the guise of raising more tax revenues. Boca Raton has more money than it knows how to spend intelligently already. As has been the case for years, Boca Raton is hardly in financial dire straits.   Just recently, the property appraiser informed the city council that our tax base is presently the leading one in Palm Beach County. The tax base has survived the great recession and now grows at an incredible rate.

The early statistics recently reported in the Sun Sentinel suggests that this annexation of five small western communities would result in an estimated 763 new Boca Raton residents to a city of 91,000 . Moreover, the preliminary review by the administration suggests that Boca Raton would net approximately $505,000 in revenues yearly. Any net figure gets a bit obscure with recurring expenses in play. Examples are additional rolling stock for public safety; and water/sewer infrastructure upgrades.

The analysis of what expenses are rightly public versus those that remain private to the gated community is complex. One recent comment suggested that demands for “…median beautification, road improvements…” would be coming. That suggestion is probably an overstatement but certainly any analysis needs to include whether the interior infrastructure of lift stations, storm water drainage and interior improvements meet acceptable levels to support the city’s service obligation.

Back to my basic premise….the preliminary revenue increases are marginal at best in light of the extraordinary expenses required to gear up for support of these far reaching western communities. Squaring of the city’s boundaries is a specious argument and more in line with Palm Beach County’s objectives than the objectives of Boca Raton.

Some residents already feel that expansion and development have dominated the sensibilities of living in Boca Raton. It has been incredibly difficult to get the attention of the individual council members with four of the five already living in these private gated communities.

Residents living in the traditional grid streets of ‘old’ Boca Raton are already operating at a disadvantage. Further expanding the voter base to communities that have little involvement outside their gates and no life’s experiences with the traditional issues faced in the eastern sections is placing Boca Raton’s future on a slippery slope.

A word to the wise should be sufficient…. 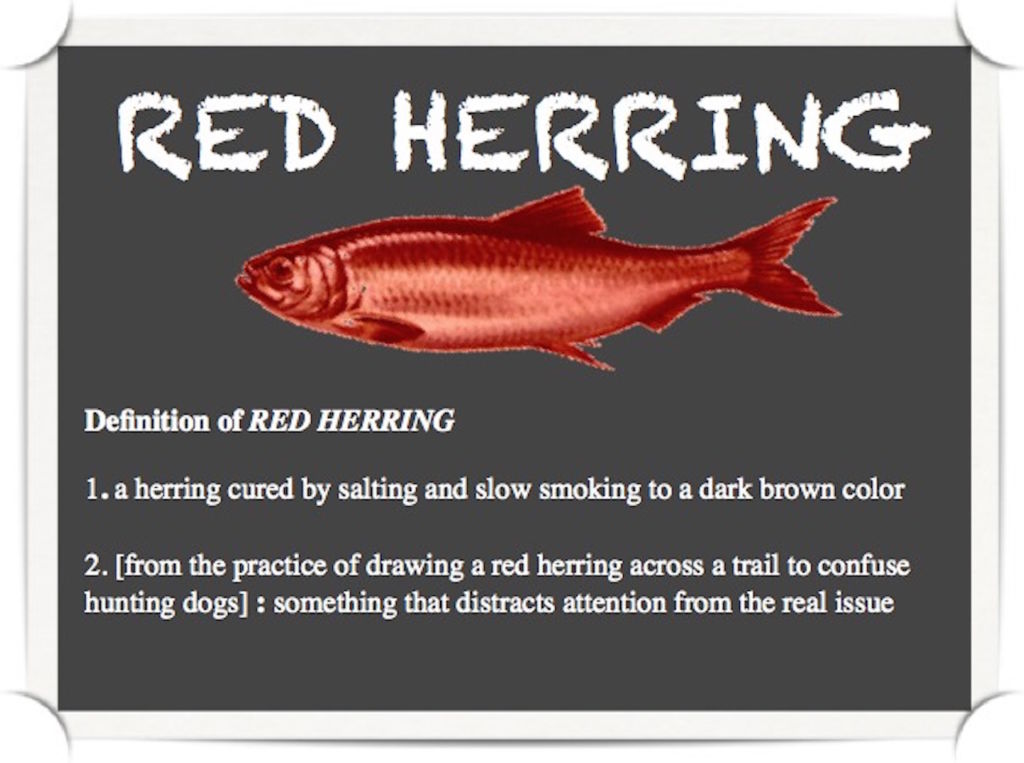