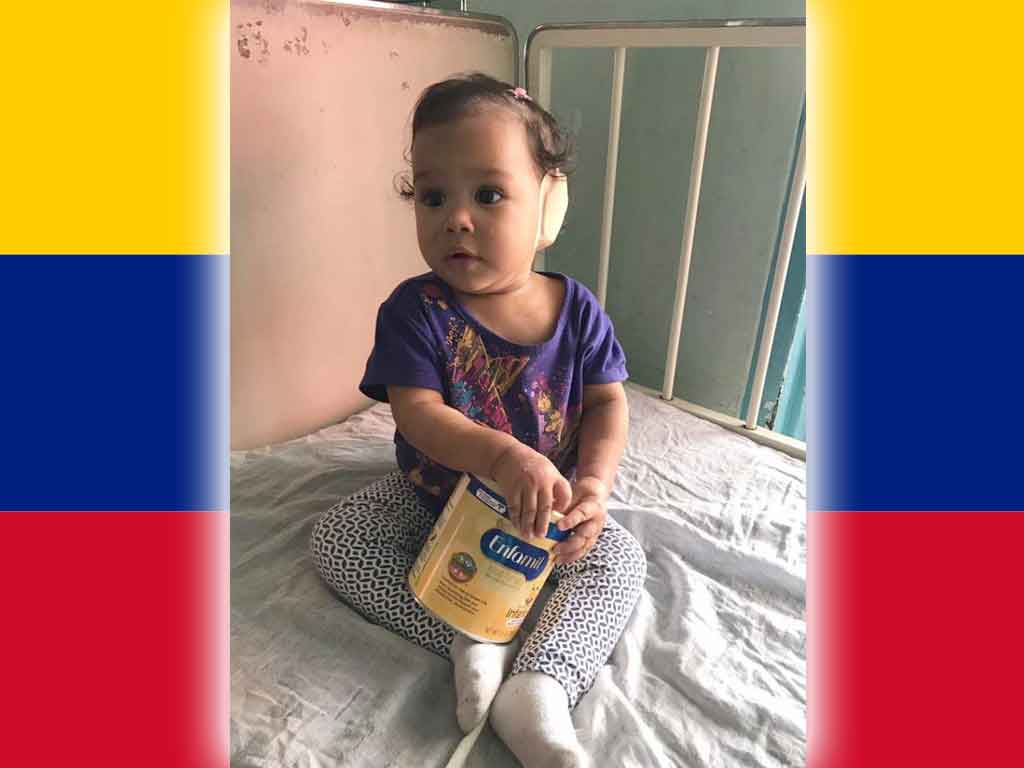 Venezuela is suffering a humanitarian crisis due to the poor handling of the modes of production by the current Socialist regime. As a result, a total lack of essential, perishable foodstuff has arisen. The average Venezuelan has lost 24 pounds since the start of this crisis.

This crisis has also hit the children of Venezuela. Numerous children have died due to malnutrition or total lack of baby formula and due to the undernourishment of new mothers.

According to NGO CONVITE, in 2017, 6 children died per week. As of 2018, CONVITE calculated that there are around 280,000 children that are malnourished currently.

I am a Venezuelan American that resides in Boca Raton. I have been involved with community initiatives for years, helping some of the neediest residents in our city. I decided to support this specific need by joining forces with “+ is More” an International NGO. They have created a humanitarian channel that has figured out how to take the formula to those children that most need it. Instead of using massive containers, this group divides the milk into smaller quantities. They then directly deliver the formula to pediatricians, nurses, people associated with hospitals, and parents. This NGO also reaches the neediest of infants, those with special needs.

Until April 8th, 2019, we are collecting powdered formula and bottles to be distributed in Venezuela. The effort will culminate with an event at the Boca Raton Children’s Museum, on the same date from 6:00 – 8:00 PM.

If you are interested in being part of this effort, you can bring the baby formula before the event to our drop-off center or buy it via Amazon and have it delivered. Any brand of powdered baby formula will do, but here are some examples of what we’re looking for:

Thank you for your support,
Mary Sol Gonzalez
Marygonzalezboca@gmail.com

Early Voting In Boca Raton: From August 13th – 26th At The Downtown Library