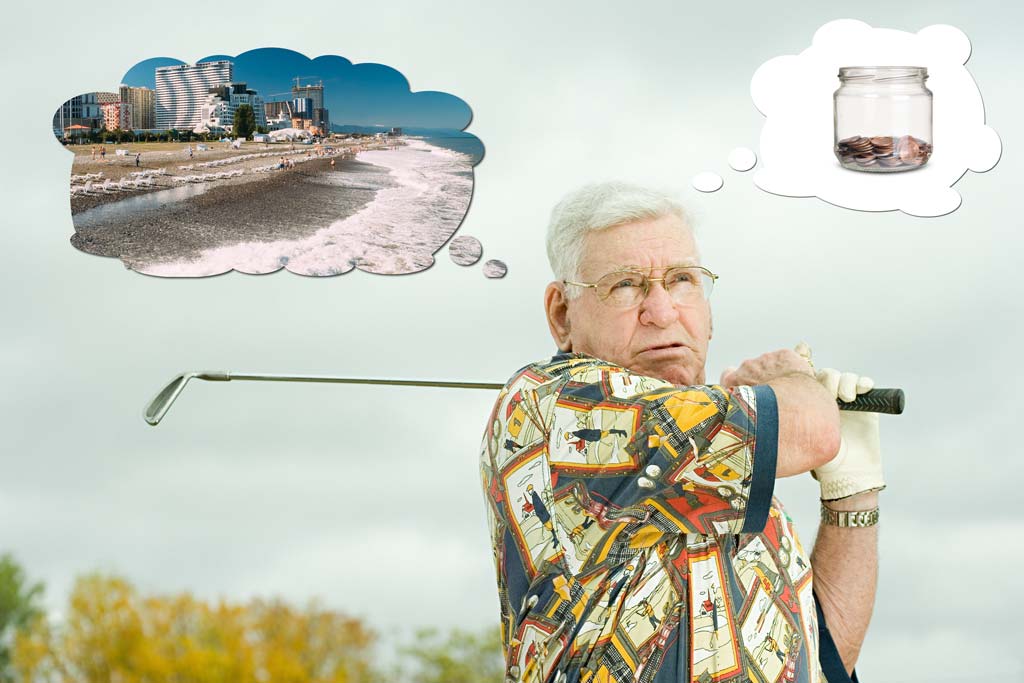 As the City Council and the Beach and Park District prepare for a scheduled ‘tee off time’ on May 13 with a joint session exploring next steps in the Boca National Golf Course (BNGC) saga, these elected officials appear to already be in the ‘rough.’ Now, over a year into this process, the hard-unanswered questions will be the ‘driving’ force to get back on the proverbial ‘fairway.’

‘Bogies’ and ‘Double Bogies’ may already be on the players’ ‘scorecard’.

On April 1, the Beach and Park District received a 17 page ‘due diligence’ memorandum from Deputy City Manager George Brown regarding BNGC in preparation for the May 13 joint meeting of the City Council and the District Commissioners.
See City memorandum attached.

Of course, ‘The devil, as always, is in the details.’ 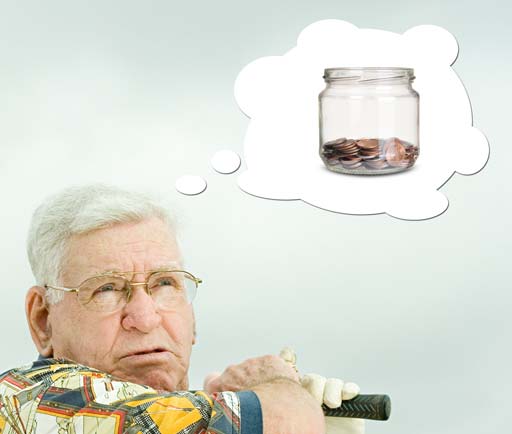 The memo appropriately raises relevant questions dealing with the minutiae typical of a staff review. Similarly, the District has spent nearly a year on minutiae to choose a professional golf course design team, gather public input, and create a design that, to some degree, meets community expectations of the interested and enthusiastic public.

To date, the District has purchased the Ocean Breeze property with the help of a $24MM long-term financing agreement with the City. An agreement where the District will relieve the City of millions of dollars of future operating and personnel costs by replacing the City as the entity to budget and manage the new public golf facilities. Within this agreement, the City has reserved an oversight and approval role for final development plans as they emerge.

The Deputy City Manager’s memo also, and, finally, raises many multi-million dollar questions as to where the money to actually replace the Municipal Course with BNGC is to come from.

Some questions seeking response are as follows:

Until these questions are answered, the District and the City are stuck in the ‘rough’, while the public is the ‘gallery’ at the 18th hole anxiously awaiting them.

The District Commissioners have, twice, raised the topic of the City’s financial participation in the BNGC build out from the proceeds of the sale of the Municipal Golf Course. The City Council members equivocated on the topic of funding with barely a hint of commitment to using any of the proceeds for the BNGC golf course. 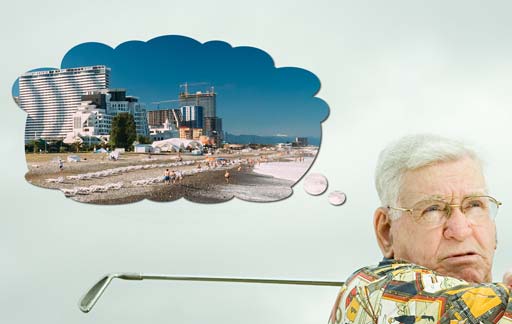 Perhaps this equivocation has some merit.

BNGC is only one of multiple items that the District must fund in upcoming cycles. Others include the phase two fields at the Spanish River complex and the Gumbo Limbo upgrades and renovations. All toll, these outstanding issues may actually approach the $50MM mark; a large enough number to rightly concern City Council members.

Since the last joint meeting and without a firm financial commitment, the District has been able to consider only individual components of the golf course project without tying it all together into an estimated total for the completion of BNGC.

Sources suggest the answers to the City’s questions will reveal that the District does not have the financial capability to develop and build this project even with forgetting about the other outstanding items mentioned above. Without a significant infusion of funds by a third party, the District seems to have put itself into a financial ‘rough’. The questions raised by the City’s memo ought bring to light these financial shortfalls.

As has been suggested elsewhere, the City could purchase the Ocean Strand property from the District. Such a purchase would provide funds to the District for BNGC without the District needing to consider an RPF process to sell the property to a private developer or arrange the necessary funding with a politically sensitive millage tax increase. However, a City purchase still leaves open the question of what total commitment can the District absorb with its current anticipated revenue streams?

To date, there has been no official purchase offer on the Ocean Strand property submitted to either the District or the City.

As indicated, there are anticipated deep financial gaps in the District finances; gaps that remain unanswered by the elected officials. The May 13th joint meeting will be the next opportunity to have these financial gaps discussed in public for a possible negotiated arrangement.

One solution: ‘Sale of Ocean Strand’….But at what purchase price?

Private sector interests have set the purchase price at $45MM. $45MM would go a long way in filling the financial gap the District is facing. If made, that purchase offer would come to the District in the form of an unsolicited offer to purchase. If the District were to entertain the possible sale of Ocean Strand, an RFP process could result in a higher purchase price; a result experienced in the City’s sale of the Municipal Course last year.

Given the history between these two governing bodies, the City and the District may not be able to agree on a formula for establishing the property’s worth for commercial development purposes. Hence, an RFP would be a neutral way to determine what price the property would bring on the open market. These dynamics have yet to be played out.

Instead of arguing over price, the ‘elected officials’ should be acting in a ‘resident responsible’ manner remembering that Boca Municipal and BNGC are the residents’ past and future public golf facilities. Constituents – the resident tax payers – should be made whole with golf facilities equal to the Municipal Course, and that should determine the appropriate City’s and District’s financial participation. The City has already infused financing for the land acquisition. Although the District did, at that time, indicate it may have to come back to the City with further funding requests. $28MM was not even a fantasy in those prior discussions.

Proceeds from the Municipal Course sale will provide the City unencumbered funds of some $65MM; a sum in excess of the cost for the Boca National course plus its parking, cart barn, clubhouse, and other facilities. With the sale, the City would have the financial ability to provide funding to the District for various projects that remain open; to wit: BNGC, Gumbo Limbo, and the Spanish River sports complex. Considering that the District seems to have committed an ‘unforced error’ on funding requirements for BNGC, the City Council, before committing to any level of funding, should be prudent in asking for assurances of how and from where future finances would be available.

Only time will tell whether there is the political will by the City Council to move forward in a facilitating direction.

With the closing on Municipal Course anticipated to be coming in the near future, coupled with the reality of ‘No Golf In Boca’ until BNGC is opened in late 2020 or 2021, the first order of business for the City and District should be to answer these multi-million dollar questions to avoid further delay; delay being the track record with these two agencies.

The District and City need to get out of the ‘rough’ and back on the course. The ‘gallery’ is impatiently waiting.