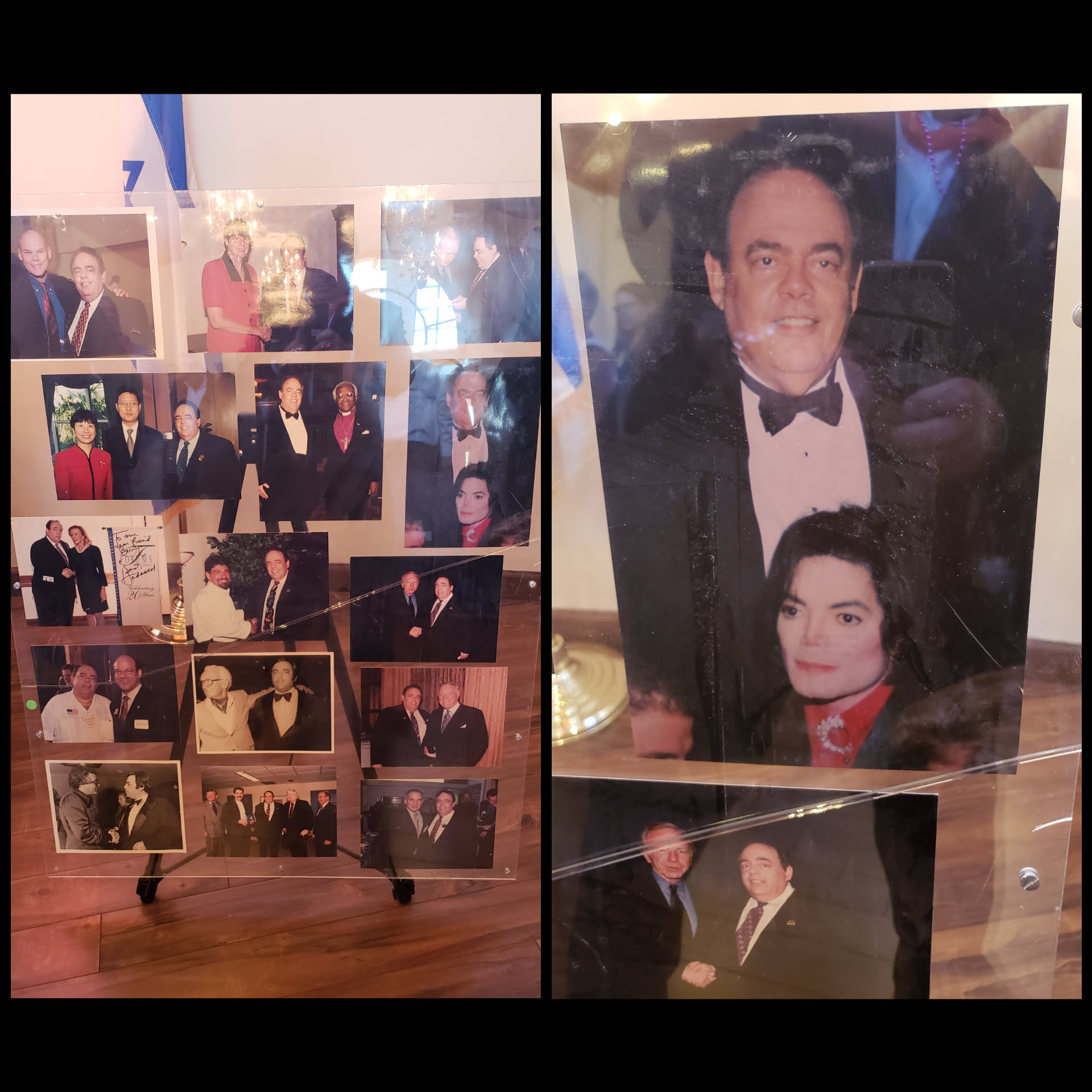 Barry Epstein, a friend to so many, passed earlier this week. It was a privilege of mine to know him closely, to get to work with him, and benefit from the introductions he loved to make. He was a connector, someone who reached lots of people and brought a lot of good people together. His service on Thursday, the 5th, was filled with people who knew each other through him, people who you could tell were now good friends too.

Marci Schatzman wrote a nice article remembering him for the Sun-Sentinel that listed his many contributions to South Florida. His contributions to Boca Raton were impressive enough, however, to be recognized alone. These were the things I knew him for:

I actually only started talking to Barry through Facebook, and my mother pointed out that she knew him too. He did PR work so we’d talk about things ranging from marketing to local issues. One day I got invited to his home. The front of his house, this really cool looking garden area, looked familiar although I had never been there before. It featured metal work and etched glass. It was really pretty. I said to him “Did you know my mom did stuff like that?” but then I looked closer and realized it was my mom’s work. And the metal work was copper, my dad’s style. I said “oh wow – this stuff was designed by my parents”. We connected the dots as to how my mother knew him. So then I went inside the house, greeted by his sweet wife Joanne.

If you were lucky enough to be invited to his home you’d get to see his collection of photographs taken of him and celebrities. He had a big white office. It was white on white with white tile, a big wrap around white formica desk with monitors and TVs spread out across it. Behind it on the white wall hung about two dozen framed photos. Most of the celebrities he posed with in them were ones I recognized. His son, Jaret, referred to this collection where it was on display at Barry’s funeral service.

There was one photo that I noticed that wasn’t like the rest. It was one of him and Michael Jackson. Instead of the two of them posing together like in the rest of the photos, only Barry was looking into the camera. Michael Jackson was staring at something else. I said “wow – Michael” pointing to it. He told me it was his favorite photo, the one he enjoyed the most. He said that Michael’s manager had announced that Michael would not be posing for pictures with anyone, and the manager had it known among the media pros (like Barry) that nobody is invited to come up and ask questions or anything like that.

Barry was fun to be around, but not everyone got his humor, sometimes it was best when it was the most subtle, and he’d look out of the corner of his eye to see who was picking up on it, smirking. I admired him most for what he did, what he produced, how much he wrote about what mattered to him and other people, how he wrote stuff I wanted to read, and organized events I wanted to attend.

When he got ill and had to stay at Heartland it was the end of his being able to produce, he just didn’t have the ability to write Barry’s Buzz any more. He stopped sending out his emails, stopped posting on social media, and stopped going to events. It’s not that he didn’t want to, he admitted that he was anxious because he couldn’t. Many of us who got used to his active spirit felt the hole made by his absence and have been adjusting, compensating since. Now with his passing I have to admit I feel a bit weaker, a bit less, because he’s not there to get advice from any more. When someone who shined so bright doesn’t any longer it feels dark for a while and the eyes get watery while they adjust.

Barry was a special guy, a real unique spirit. He will truly be missed.