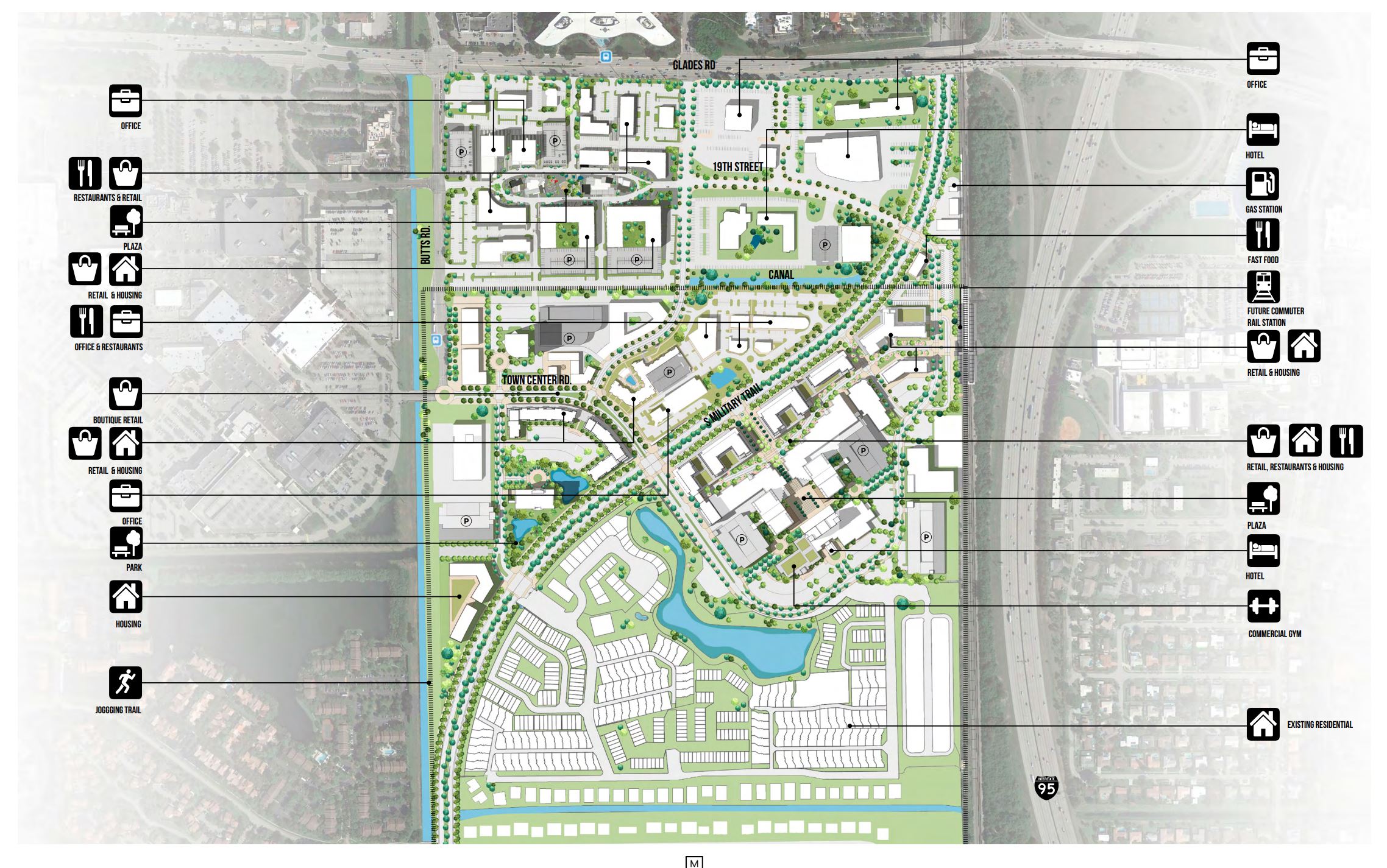 This Council has exposed Boca Raton residents to serious legal jeopardy for high dollar judgments; damage to the city’s reputation; and years of continued morass in moving in the direction that would resolve conflict.

Lawsuits abound….with millions of dollars at risk and hundreds of thousands of dollars already spent to defend.  BocaWatch has made a public records request to identify the amount of taxpayer dollars involved; to determine where and to whom these monies have been paid; and whose ‘cap’ is being feathered by these excessive legal expenditures.

A review of some legal pleadings demonstrates a consistent strategy; a highly aggressive strategy designed to thwart negotiated settlements; a strategy requiring numerous motions to compel; and a strategy resulting in excessive fees to outside counsel, often involving the same outside counsel; a law firm with ties to the City Attorney; a City Attorney ‘retiring’ in the near future with a need to uncover her next position.

One last comment…Two members of this City Council are practicing attorneys and should be significantly concerned for the resident taxpayer!  Perhaps this may be too much to ask of them?  Resident Irresponsible!!!

BocaWatch will be reviewing these legal cases.  Each case will be analyzed over time separately…

This week, Midtown is brought into the spotlight.  Let’s look at some items that are arguably ‘Resident Irresponsible.”

BocaWatch has been told that the landowners have come to the table with serious concessions in their attempt to resolve the differences…It is about time that City Councilmembers demand this lawsuit be negotiated to a close; the Resident Responsible position.  Those Council members that are lawyers should know this.

But….politics are again raising its head….March, 2020 will have three of the sitting City Councilmembers up for re-election; Singer for Mayor; O’Rourke and Thomson for their Council seats.

Rumors suggest that O’Rourke has told people she intends to run against Singer for Mayor.  Others have suggested that she may not run at all….

Thomson is in the most enviable position.  If O’Rourke takes on Singer, than the next Mayor of Boca Raton may be Andy Thomson….

O’Rourke and Singer would cannibalize their respective bases.  Thomson could move right up the middle with his base, a base different from the others….

In that voting pattern, two City Council seats would be filled with new members…perhaps they would be more ‘Resident Responsible’ than this current crop….

‘Resident Friendly’ must evolve to ‘Resident Responsible.  This City Council is missing the mark!