Posted at 15:50h in Community Interest by Sophia Fonte 2 Comments

Food For The Poor’s held their 24th annual Building Hope Gala on February 2nd at the  Boca Raton Resort & Club. Food For The Poor has distributed over 14.3 billion in aid, helping primarily people in the Caribbean and Latin America. Donations were raised towards the goal of building 50 new homes in Haiti. 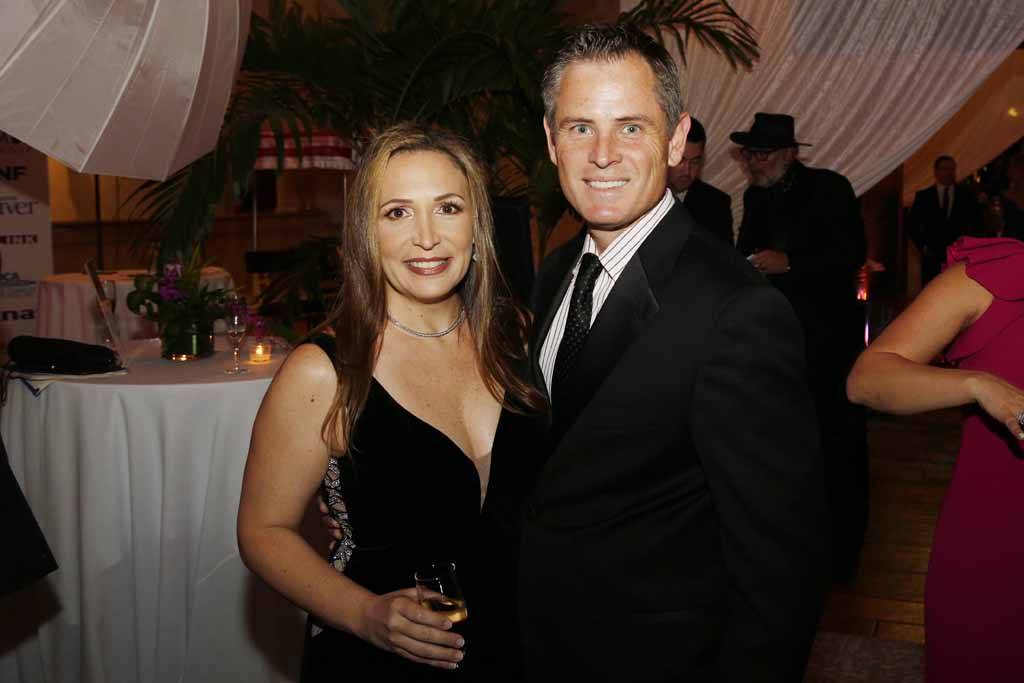 Dr. Geneen Graber Maxwell and Charles Maxwell were co-chairs of the Building Hope Gala Committee. Photo/Food For The Poor 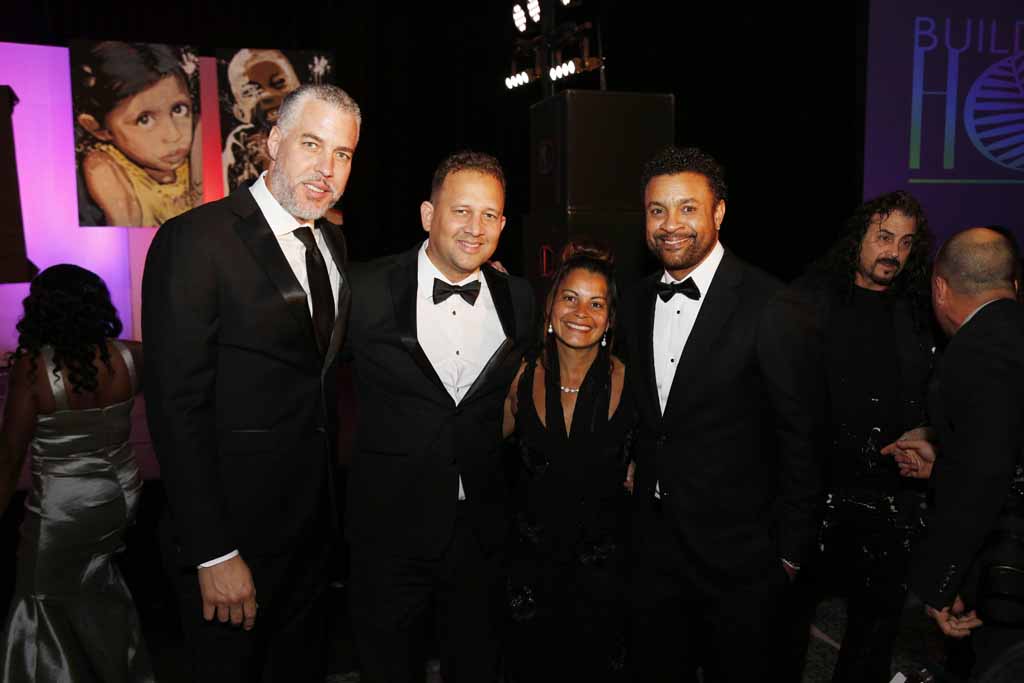 L to R: Philip Rose of the Jamaica Tourist Board, Jamaica Consul General Oliver Mair and his wife, Tanya, and Shaggy. Photo/Food For The Poor 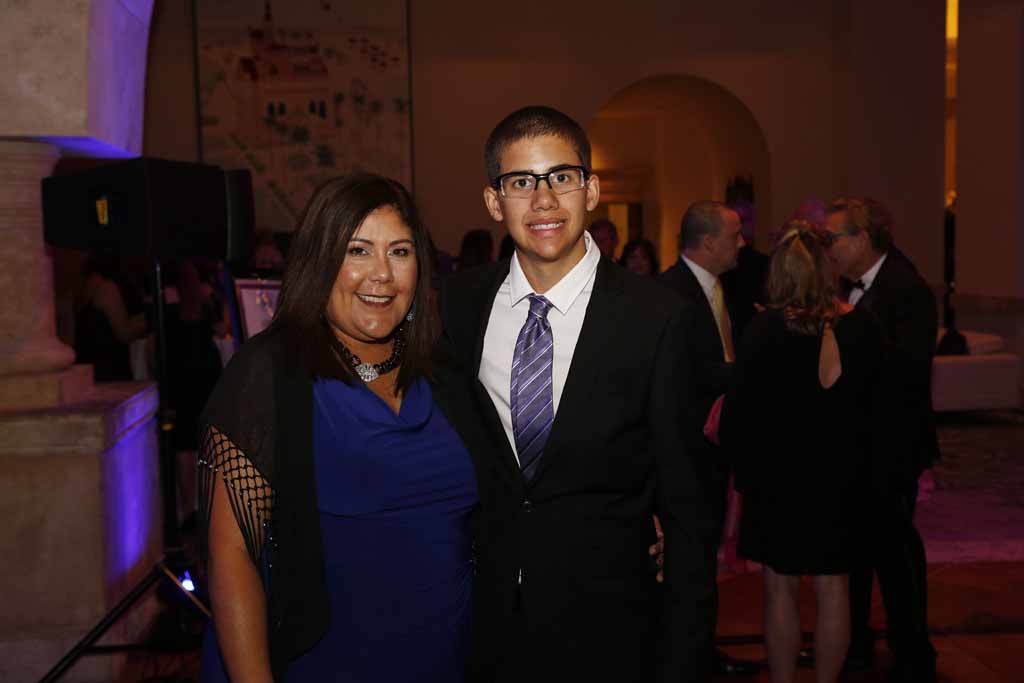 Committee member Patricia Wallace and her son, Andrew Wallace. Photo/Food For The Poor 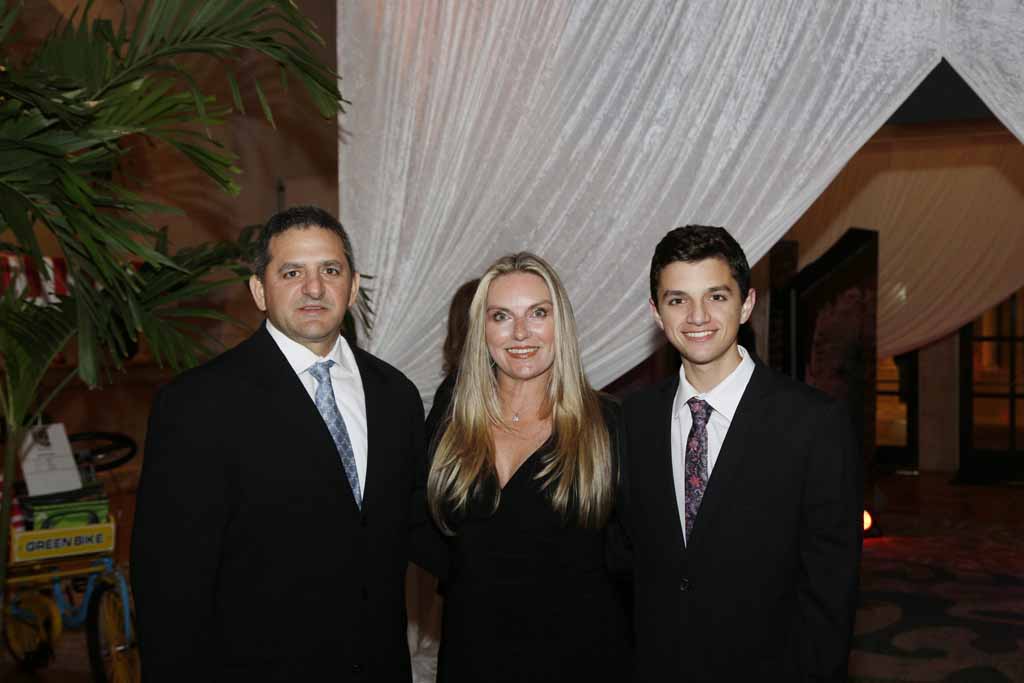 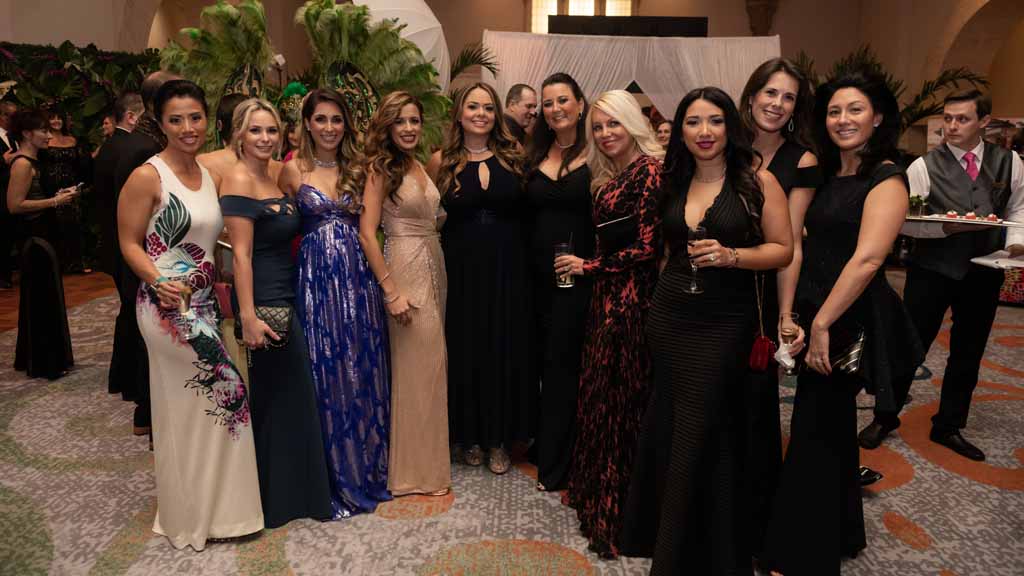 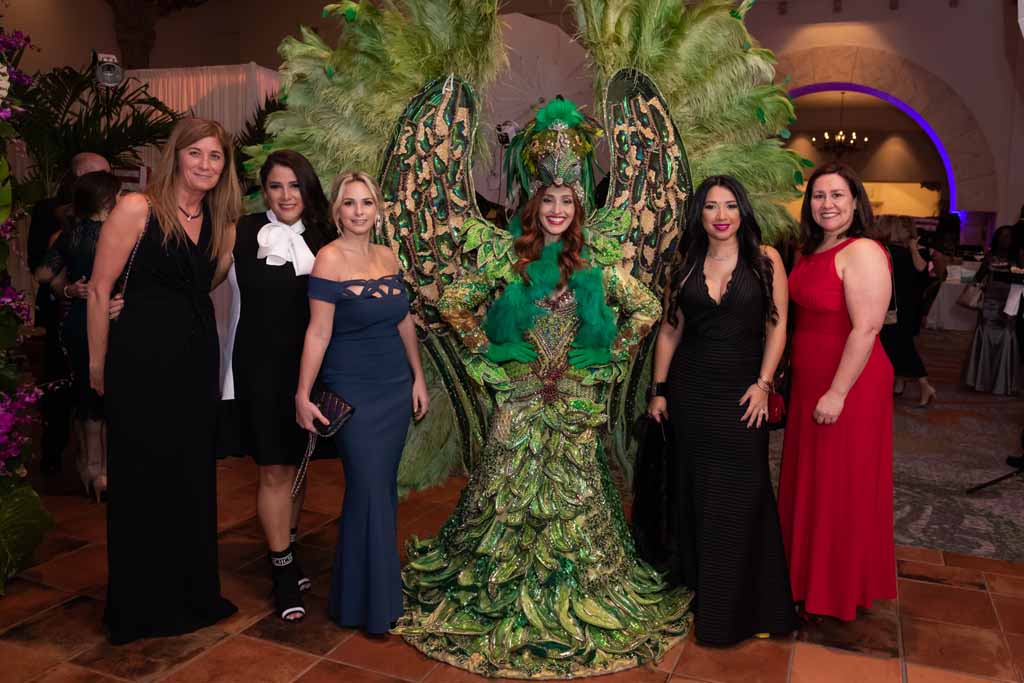 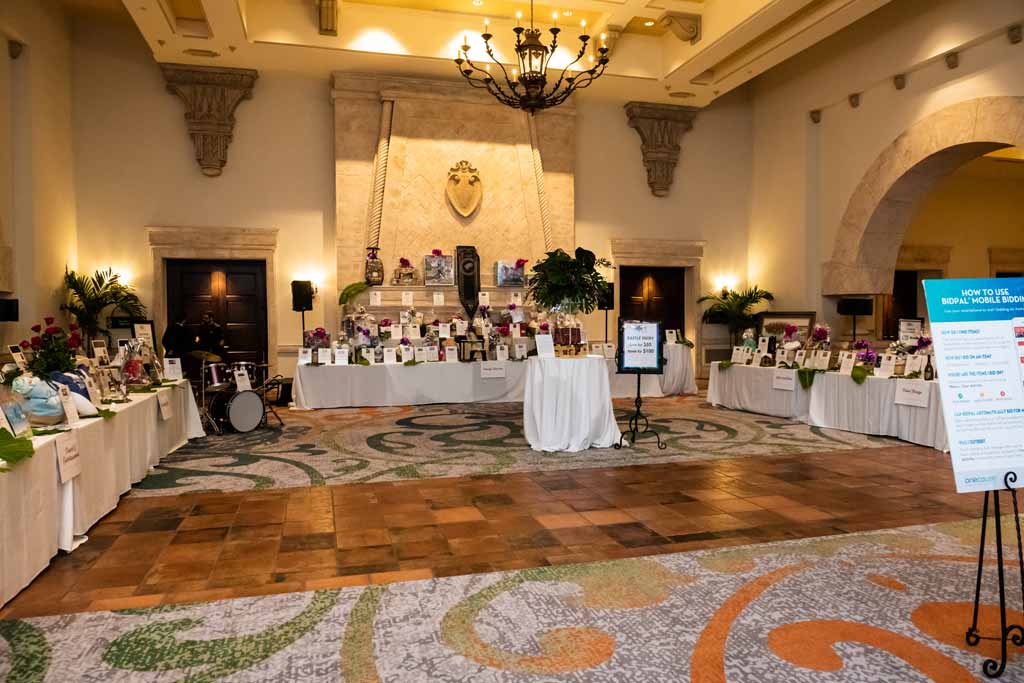 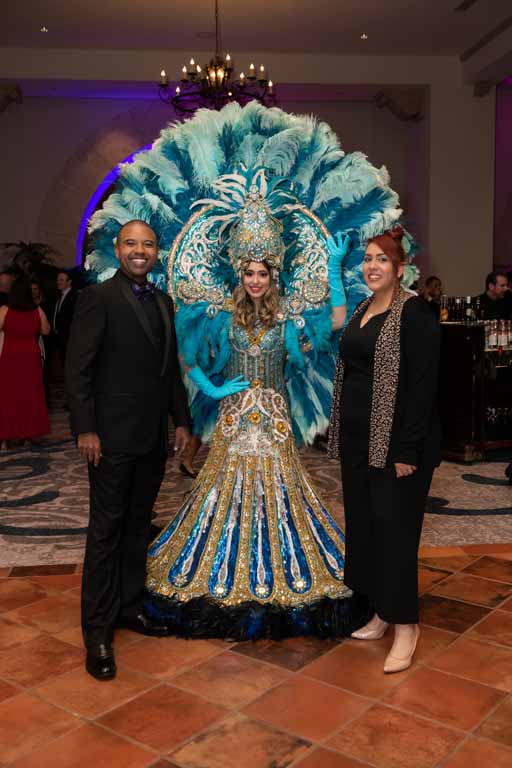 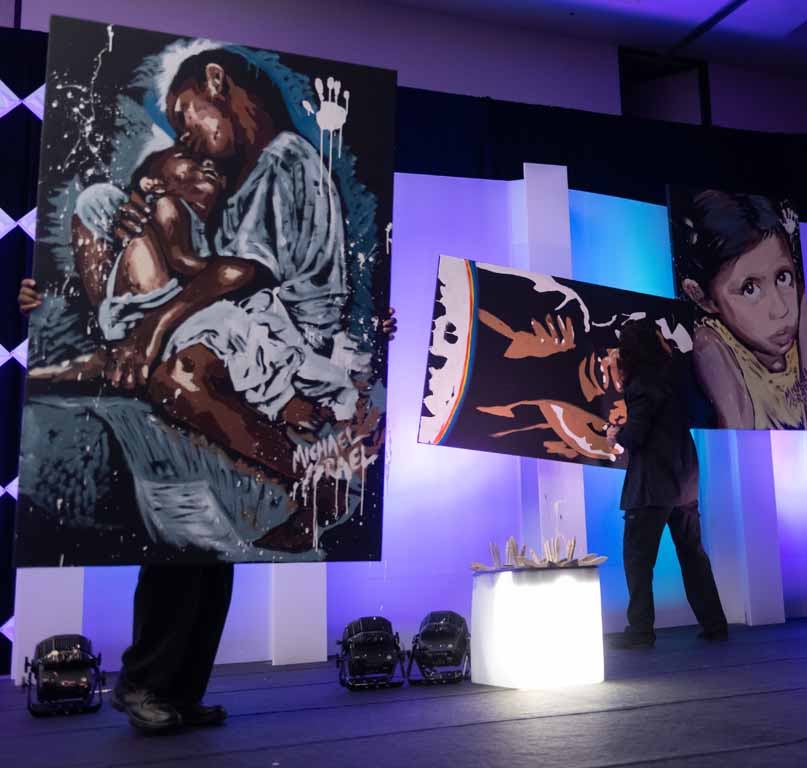 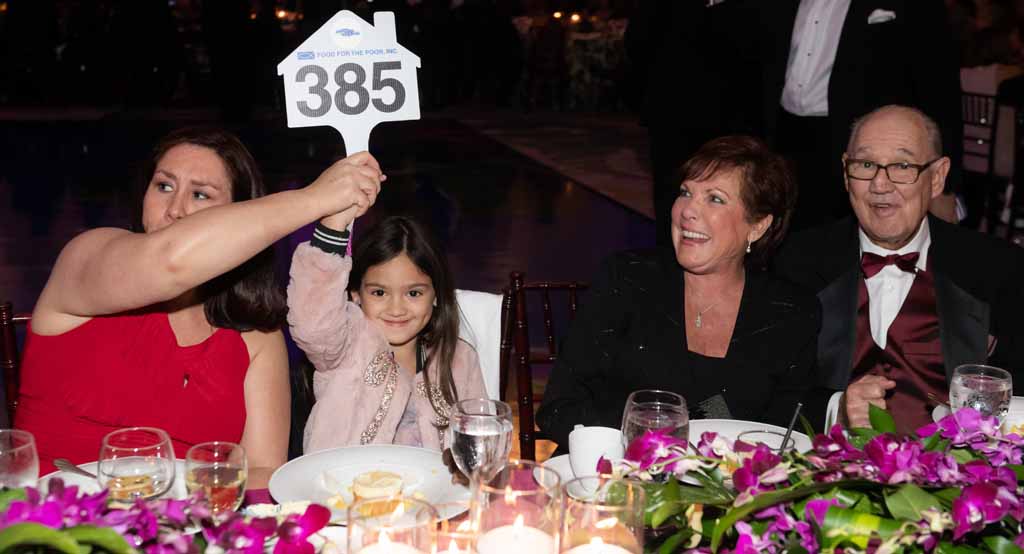 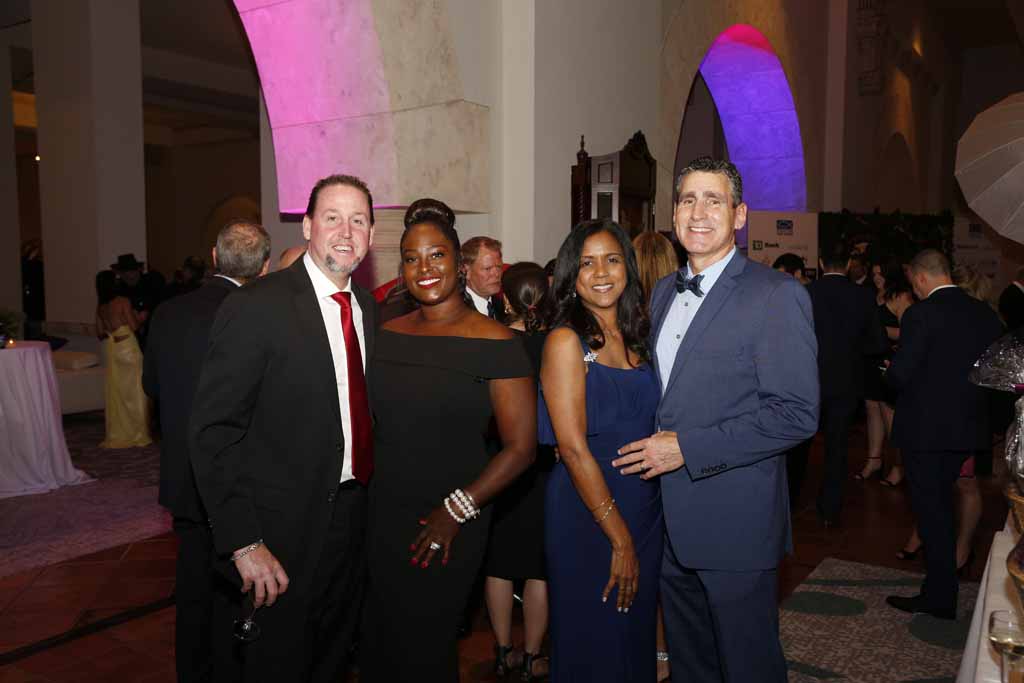 L to R: Erik and Diane Wiestma, and Margaret and Al Johns. Photo/Food For The Poor 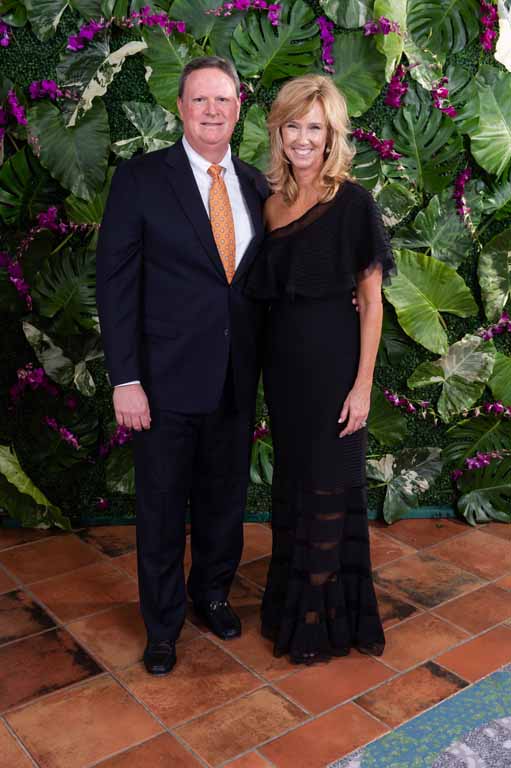 Todd Kennedy, chairman of the Food For The Poor Board of Directors, and his wife, Lisa Kennedy. Photo/Downtown Photo 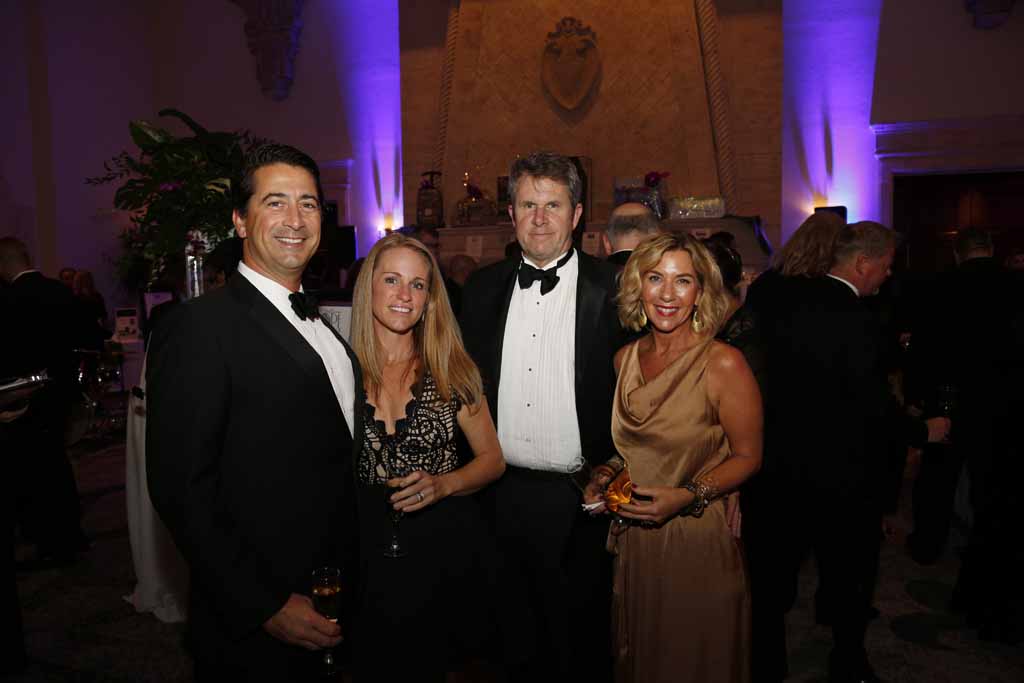 L to R: William and Virginia Costa, and Barron and Therese Snyder. Photo/Food For The Poor 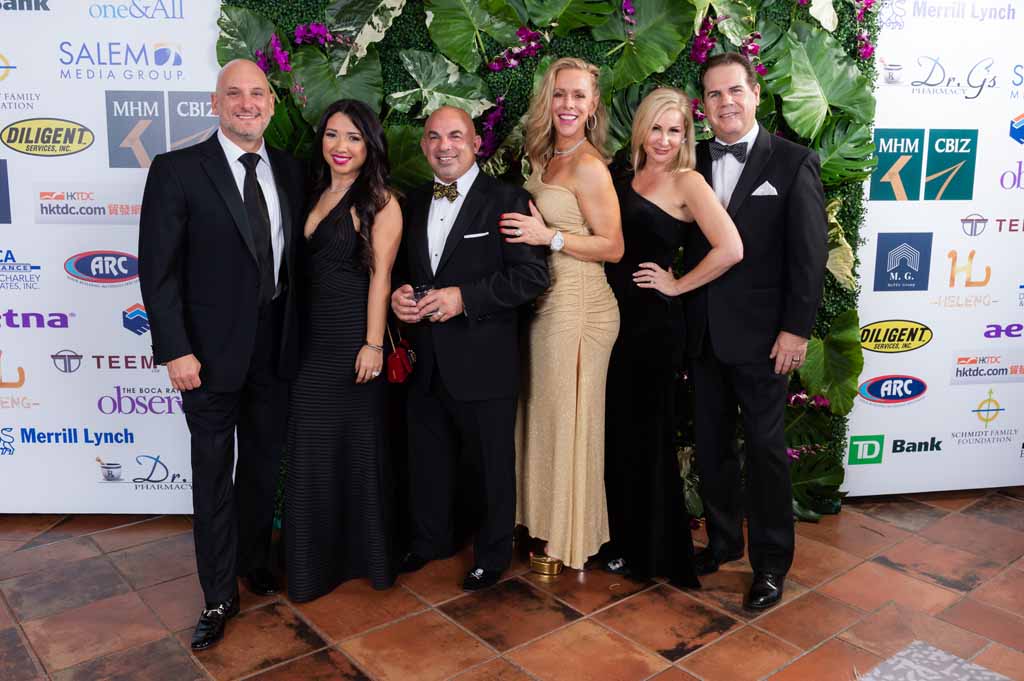 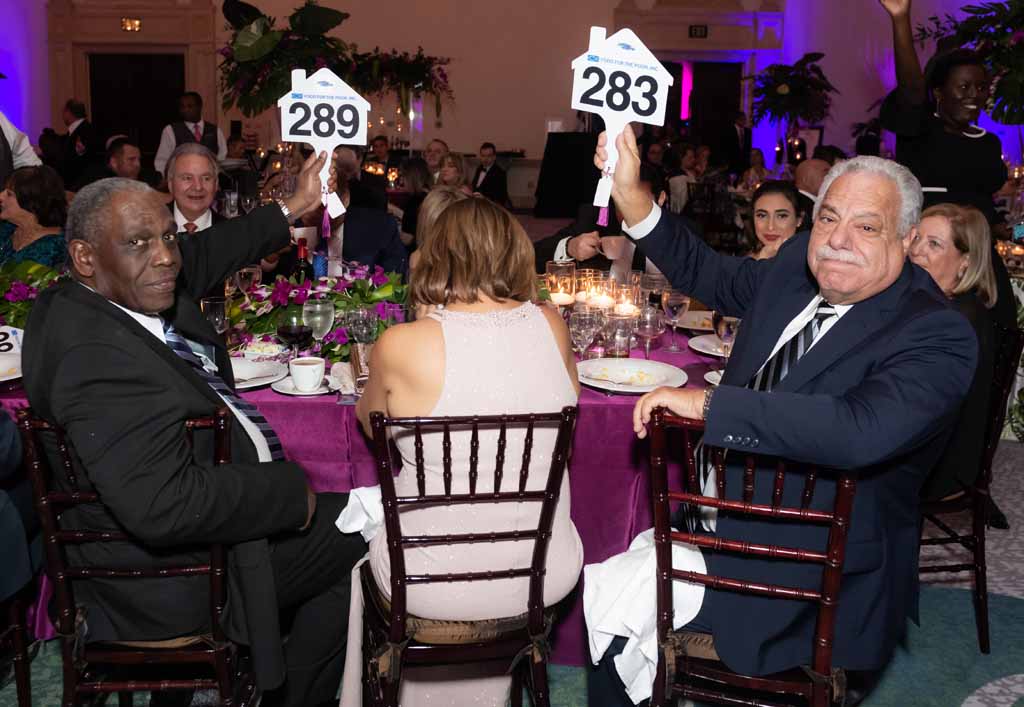 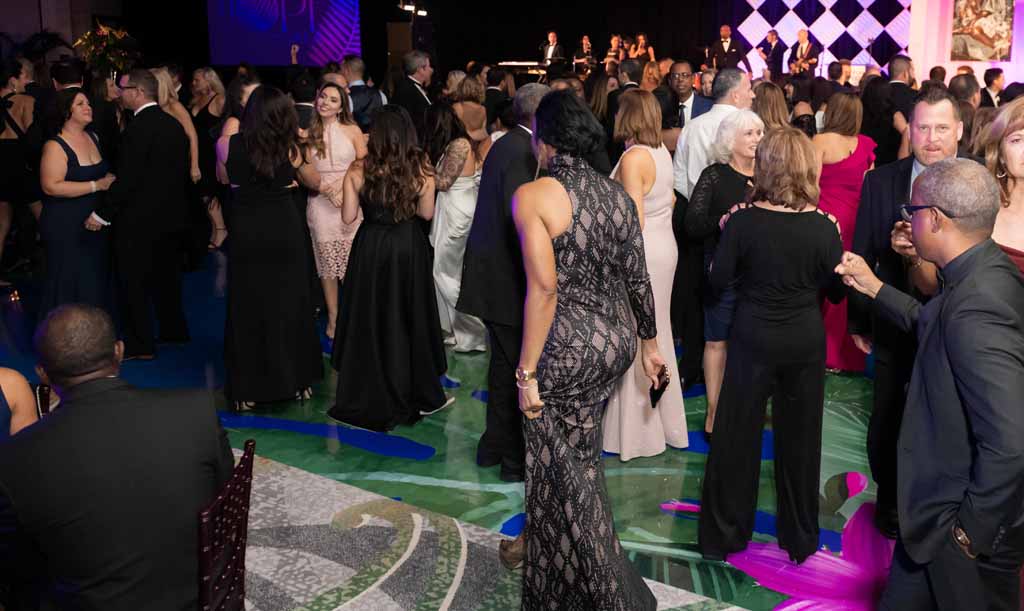 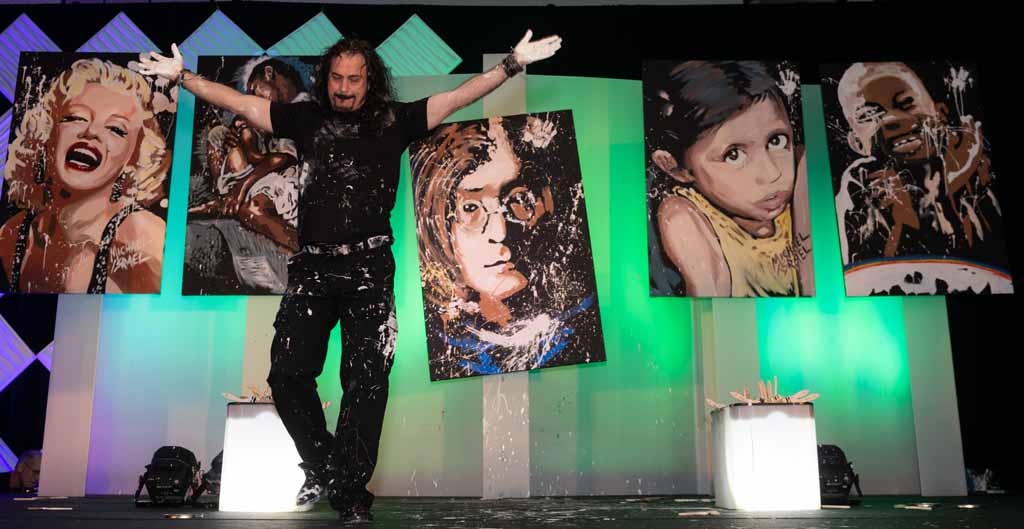 Read more about the event here.