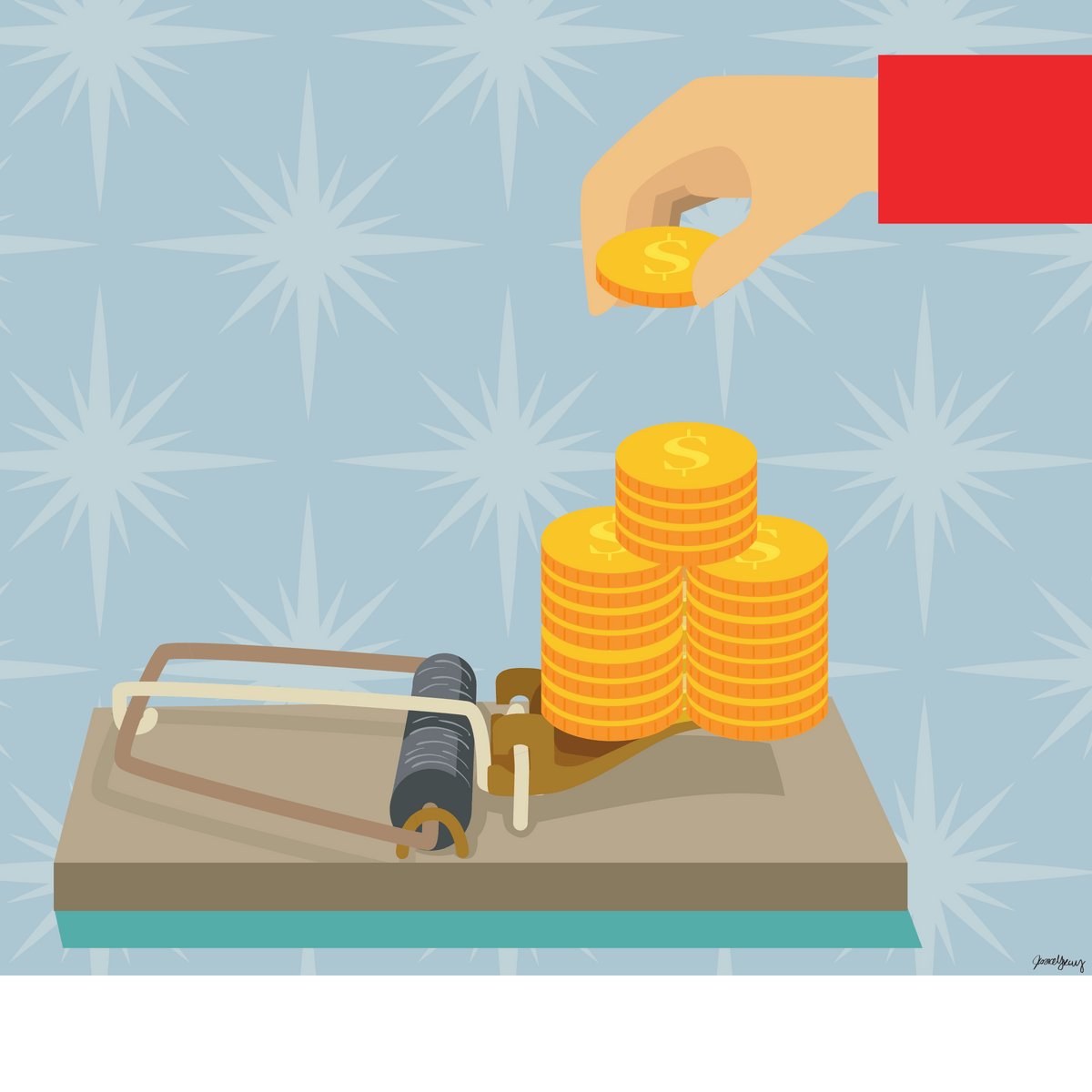 Six plus years ago, BocaWatch arrived on the scene here in Boca Raton. Its objective was to return the residents’ voice to city governance; to halt the assault on Boca Raton’s quality of life; to reign in over-development, excessive traffic, growing congestion, inadequate parking, school overcrowding and the commercialization our parks and pristine beach.
Today, Election Day, August 28, 2018, residents are on the verge of great success. Today, for the first time in decades, a ‘resident friendly’ super-majority can be elected to the City Council; finally, a City Council representative of the resident; a rejection of the developer dominated City Councils of the recent past; a renewed breath of fresh air here in Boca Raton with its remarkable sunrises and celebrated charm.

Beginning with the residents’ overwhelming victory of November, 2016 in the Wildflower referendum, a referendum won by a 70% to 30% popular vote and continuing through the recent convincing election victories of Council members Andrea Levine O’Rourke (March’ 17) and Monica Mayotte (March ’18), the residents’ journey is incredibly clear; the journey has come to this defining moment.

Residents have had enough. It is time for a new and responsive city council direction; a new political will. Perhaps an actual return to the future; a future that begins now!!!

Residents….Get Out the Vote….Get your family, your neighbors, and your friends out to vote today. This election will shape Boca Raton for the future….This election is the Waterloo of Boca Raton politics; an election that will place a super-majority ‘resident friendly’ voting block on the city council for the foreseeable future; an election destined to shape our future for decades to come.

Make no mistake….victory today is the only option.

Following the money as suggested in today’s satirical message reveals that development interests lurk; developer interests that wait for us, the resident, to fail; for us to give up or become complacent.

If that were to occur, they, the developer interests, will shower their ‘bought and paid for’ politicians with campaign contributions and PAC money to preserve the status quo. The status quo translates into millions of dollars from developer friendly votes.

In this election cycle alone, over $200,000 dollars have been spent to maintain the status quo and derail the residents’ demand for change.

Today…a vote for change to the status quo is nigh….

Take advantage!!!
The candidates’ opposing visions for the future could not be more different.
Our time, the residents’ time is now…Tomorrow is too late!!!