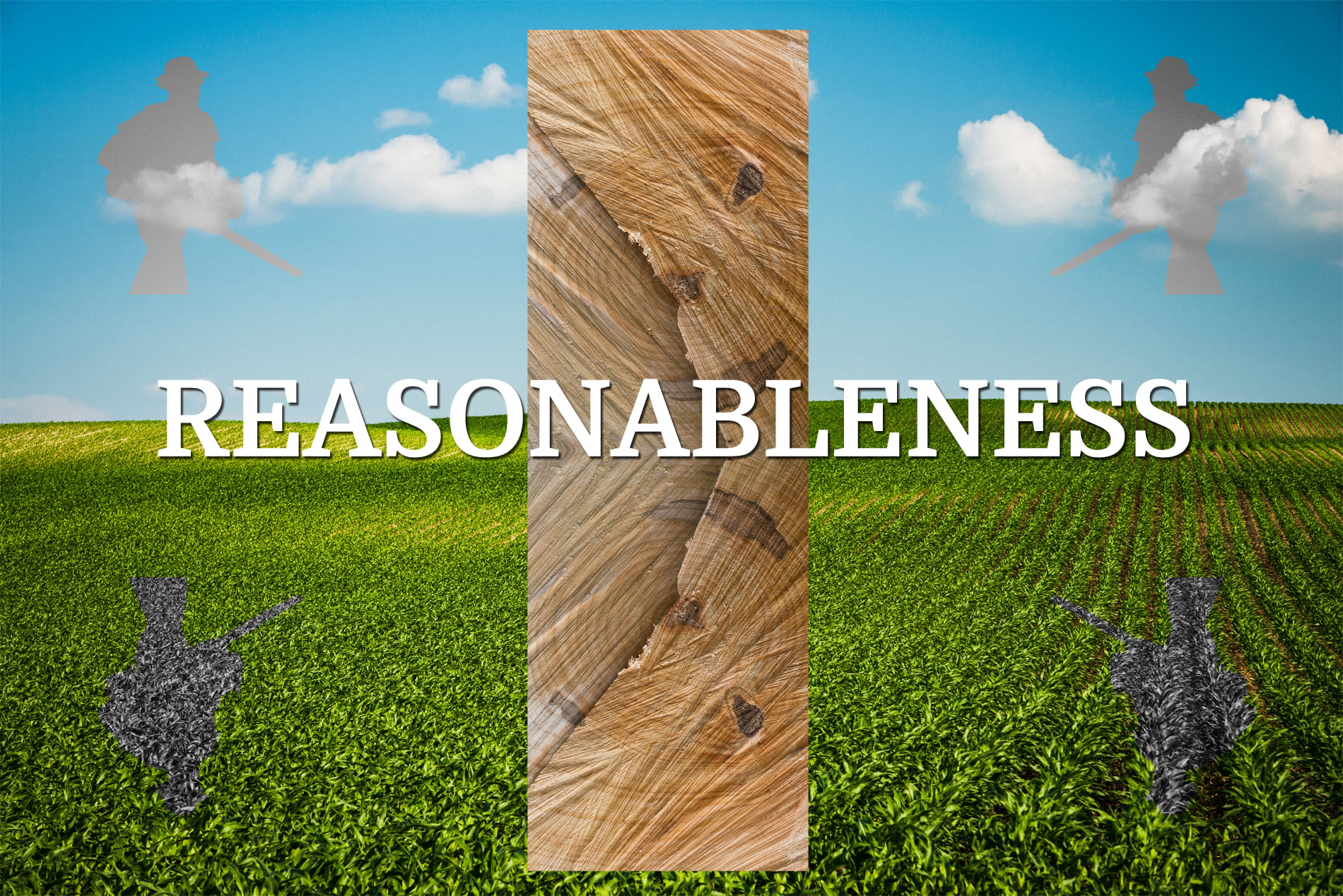 In my June 4th article, about  ‘The Sunset of Resident Friendly’, I commended Councilmember Andrea Levine O’Rourke on her position paper to the community where she opines that “we can’t stop development” and that “developers are reasonable business men and women” with development rights; a position shared by many including myself.

That is far from the truth, but it did prompt me to investigate her catharsis of reasonableness as the now guiding principle.

An in-depth review of the facts reveals a deeply ‘unreasonable’ position to date in the manner the City Council has approached this item.

To their defense, City Council members are unable to speak publicly on the issues raised here as there are pending lawsuits and the Council can only meet in closed sessions to discuss next steps.

Sources tell me that the Council is divided on whether to settle the issue of including some number of residential units for Midtown in a business like ‘reasonable’ manner.

Litigation expenses are mounting; depositions are being taken; and, time is being wasted.

All this litigation does not demonstrate ‘reasonableness’.

Over the last two years, I have posted numerous articles on the Midtown situation. I have had conversations with individual council members and with Crocker Partners management. The City’s position leaked by sources close to the council suggests that the Planned Mobility ordinance controlling Midtown does not require the inclusion of any residential units and that the City Council has decided that no residential will be included. (See this week’s article on Breach of the Public Trust – Again!).

Starting with the filing of the initial lawsuit, Crocker Partners tried to initiate settlement discussion during the 150-day statutory period allowed by the prevailing statute. The City Attorney never attempted to meet with Crocker to negotiate a settlement, preferring to take an aggressive litigation posture.

After the 150 day period expired, beginning back in October 2018, Crocker Partners met with council members and the city’s legal team to garner support for a settlement. Subsequent to the meetings, Crocker Partners received feedback from the Administration indicating that a comprise could be likely with negotiations aimed at reducing the number of residential units the landowners requested.

After these meetings, City Administration suggested that Crocker Partners schedule a new round of meeting with council members which took place in November. In this second round of meetings, Crocker verbalized a settlement offer which was formalized and extended to the City Attorney on December 6, 2018.

On December 19th a follow-up meeting with the City Manager and City Attorney was held for Crocker Partners to respond to the follow-up questions generated by the City Council.

On December 20th Crocker sent an email to the City Attorney with answers to the additional questions raised. No additional communications have taken place since.

As of June 12, 2019, 203 days since providing the responses, the City has not responded to the Crocker settlement offer.

No response HAS BEEN SENT from the City Council to Crocker Partners for over a 7-month period….seems in no way REASONABLE!!!