As we close in on March 13 election date, campaign finance reports are required to be filed on a more frequent time schedule for those candidates running for Boca Raton City Council.  The most recent filing covered the period from February 1 through February 9.  As always, these reports are revealing, and the current period also exhibits an oddity on the expense side.  This observation will be discussed following our look at contributions.

Please note that it is not an oversight by BocaWatch to eliminate Dr. Paul Preste, candidate for City Council Seat D, from this discussion and analysis.  Dr. Preste has self-funded his campaign with a total of $850.  While we respect his entry into the election process, we do not view him as a serious candidate at this point.  Our opinion on Dr. Preste is subject to change based on circumstances. 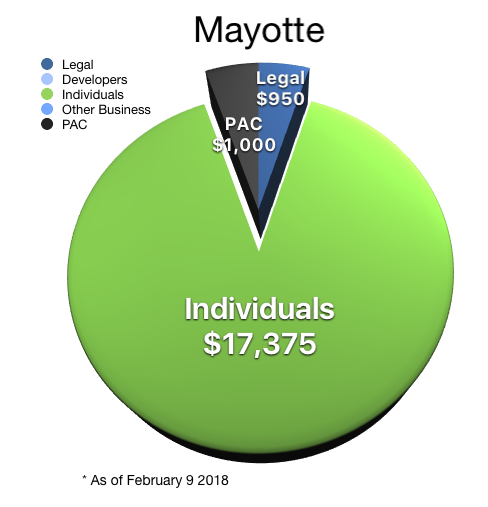 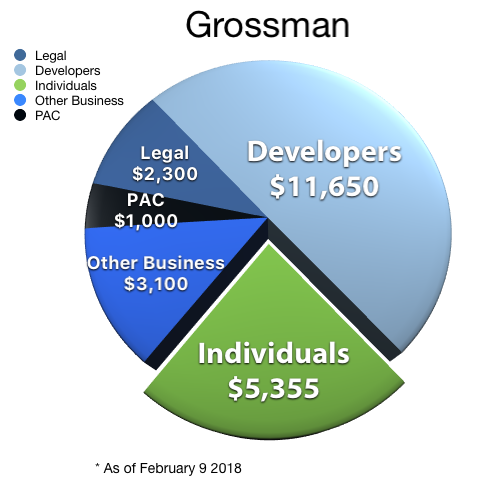 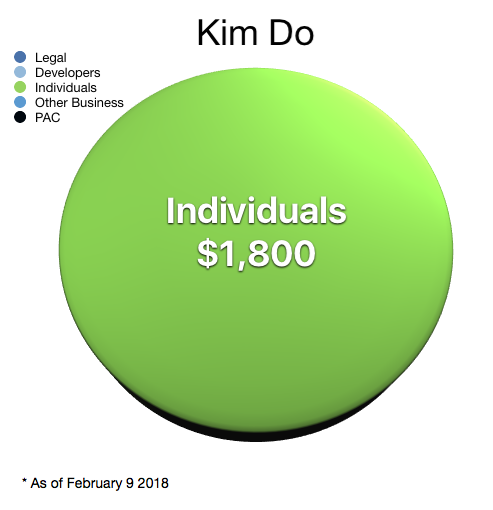 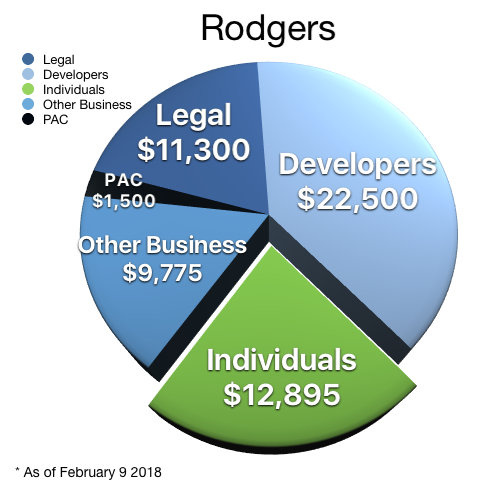 In contrast to all other serious candidates in this election cycle, Kim Do is, thus far, mostly self-funding her campaign.  She has loaned the campaign $30,888 and received $1,800 from three individuals through the most recent filing period.  Despite the lack of funding, Ms. Do is gaining recognition among voters.

Incumbent Jeremy Rodgers has a nearly identical percentage from individuals (22%) as Armand Grossman with an additional 39% cash contribution from developer and/or real estate sources.  Mr. Rodgers has loaned his campaign $5,000.  Mr. Rodgers and Mr. Grossman use the same political consultant, Todd Richardson, who operates a company by the name of Root Strategies LLC.

Now having received one (1) invitation to his campaign kick-off fundraiser, five (5) ‘glossy’ mail pieces, one TV video advertisement and the many Grossman political signs appearing on commercial real estate properties all around town, BocaWatch finds it unbelievable that Mr. Grossman has reported only minimal campaign expenses totaling $503.23 in the most recent financial filing period.  This amount pales in comparison to other candidates.

These minimal expenditures are simply not possible considering all the campaign activities mentioned above and the reporting rules that require reporting campaign expenses when incurred.  This reporting oddity can only be viewed as a misleading tactic to prevent the public from seeing for what and to whom his campaign dollars are being sent; a deceptive non-transparent quality that must be fettered out of Boca Raton’s political culture.  Non-reporting of incurred campaign expenditures is a violation but Mr. Grossman’s consultant, Todd Richardson, knows that if a complaint is filed it would not be resolved before Election Day.  Further, the reason for mentioning Mr. Richardson is due to the fact that Mr. Rodgers, who shares this same campaign consultant, has been expensing monies paid to Root Strategies LLC on pretty much a monthly basis, whereas no such expense has been paid to Root Strategies LLC by Mr. Grossman.  This may be an indication that the Armand Grossman Campaign is being funded, in part by the ‘dark side’ of PAC money; facts that will remain unknown without Mr. Grossman complying with the law on reporting requirements for elected office.

BocaWatch points out these oddities but will have to withhold judgement for now and provide a further update on this matter when the next report is due to be filed on or about March 1.

Remember your vote is your voice; let your voice be heard loud and clear in March!

Vote for those candidates that are ‘open’ ‘truthful’ and ‘transparent’…Deception is not an option!!!!