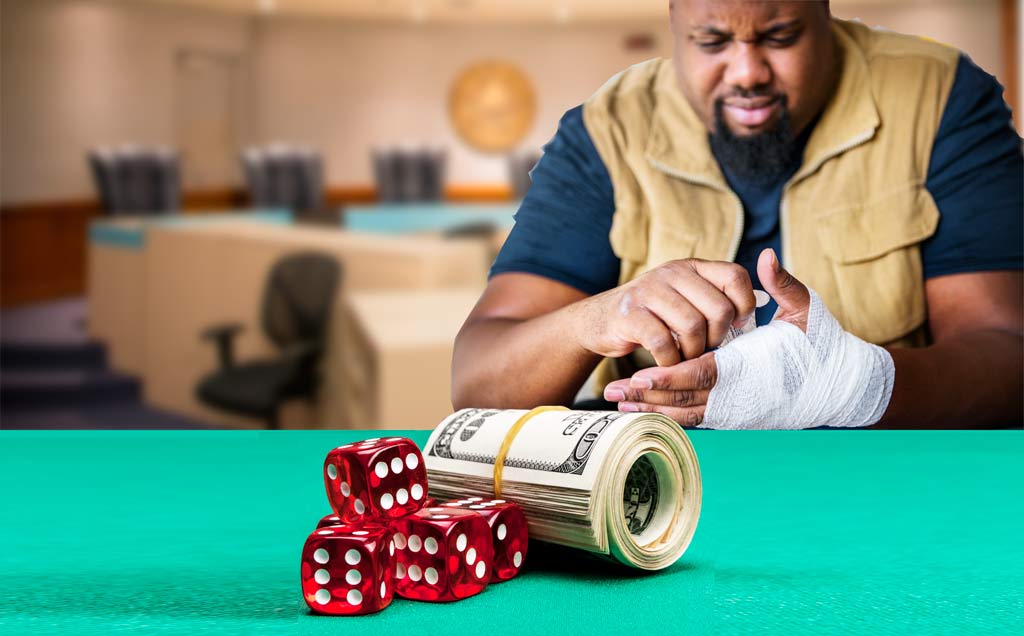 Residents are at extreme financial risk in any effort opposing local government’s approvals for development.

Attached you will find an editorial published in the Sun Sentinel on Sunday, 9/22, confirming what I reported in May of this year.

If you challenge a developer’s dream, be prepared to pay up — or shut up
Editorial Board of Sun-Sentinel

I also refer you to the May 10, 2019 BocaWatch article for background on the legislation that has now been tested in court and may eventually make it to the Florida Supreme Court.

By way of background, in May, Governor DeSantis signed into law House Bill 7103. Contained within this legislation is the prevision that if a court challenge arises against an approved development project, the losing side is responsible for the winning side’s legal costs and expenses.

As a practical outcome, a resident who challenges the government action in court will be at risk for the legal fees of the government and the developer. This outcome was made possible by a provision inserted in the legislation at the last moment changing the previous standard that awarded legal fees to the winner only if the court found that the legal challenge was ‘frivolous’ or brought in ‘bad faith.’ This change eliminates the need for the Court to make such a finding and establishes, unequivocally, that the loser pays regardless.

Since passage, there has been a legal challenge with the developer being awarded a multi million dollar sum for legal fees and costs against a resident who challenged the development. This award has been appealed to the Fourth District Court of Appeals in West Palm Beach where the Court upheld this multi-million dollar judgment.

In the mean time, residents, with limited resources, who dare to challenge local government’s approvals for development are at serious financial risk for the legal fees and costs of wealthy developers and of publicly funded local governments.

Resident Friendly elected officials should be offended to know that the concerned resident now is at greater risk to have their resources in jeopardy for participating in community concerns.

In Boca Raton, Councilwoman Andrea O’Rourke was such a community activist who along with others filed a legal challenge to the Archstone development approval. It is an interesting question for Council Woman O’Rourke as to whether, today, given the financial jeopardy, she would be willing to participate in such community activism realizing the personal risks.

The opening paragraph of the Sun Sentinel editorial proffers that “The big shots own Florida now. If you stand up to them, they will destroy you.”

Of course, the ‘big shots’ are the developer and the local government officials that facilitate unbridled growth over the concerns and objections of the community.