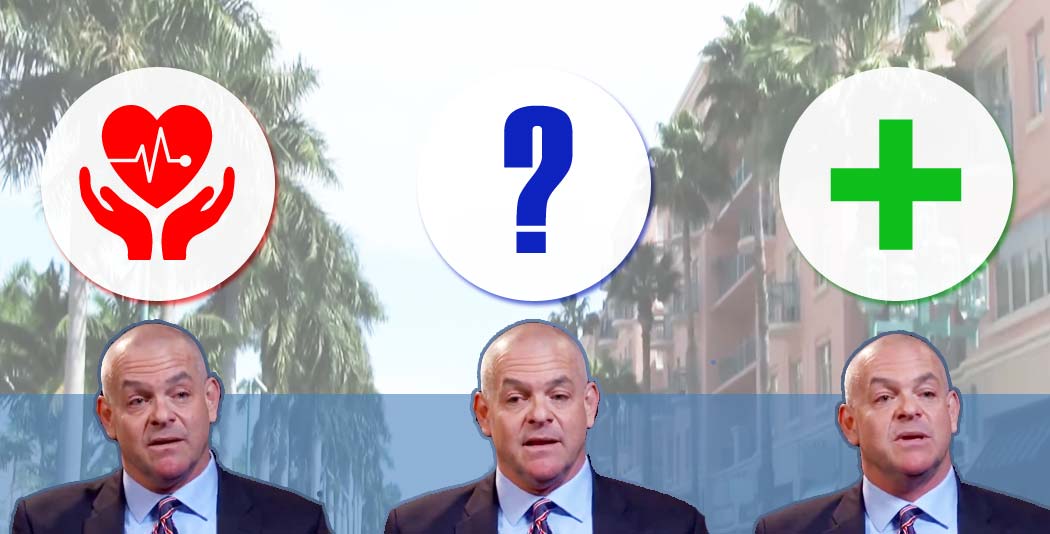 BOCACANN happened at Hyatt Place on January 21. BOCACANN was an event which featured a doctors’ panel, a business panel, patients relating their stories, national sponsors and roughly 250 attendees from the community. Its purpose was to raise awareness in time for City Council’s reconsideration of Boca’s ban on MMTCs (medical marijuana treatment centers). It was enormously successful on all fronts.

City Council revisited the ban on medical marijuana dispensaries on February 25, at Workshop. City staff recommended against lifting the prohibition. Present were industry reps and patients, including myself. No council member seemed at all persuaded by staff’s recommendation. The only remaining points of resistance for council are signage (as with all matters Boca) and potential for too many shops. It appears that any “stigma” or “bogeyman” concerns are no longer concerns.

The following were raised as points in favor of enacting an ordinance permitting dispensaries:

In all, it’s clear that Boca’s ban will be lifted with some reasonable restrictions. We have 5 elected officials who present themselves as “voter-friendly”. As I stated to Council in my remarks at Workshop, our nation is so divided, that people can’t agree on the color of the sky-but more than 70% of Florida’s voters, and Boca’s voters, chose to allow patients to have access to medical cannabis. Council will listen to Boca’s overwhelming consensus and lift the ban, allowing for MMTCs. BOCACANN! And Boca will.