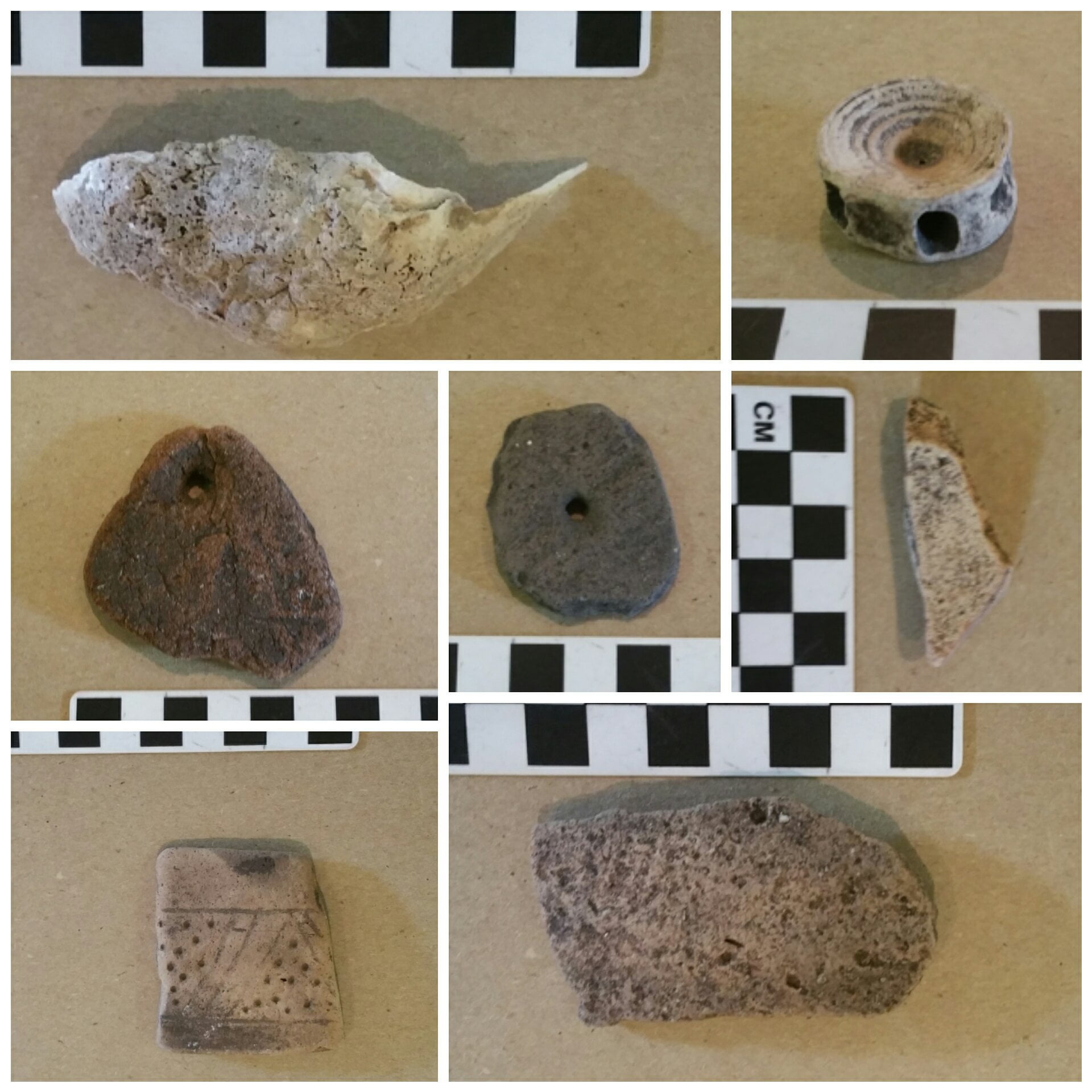 We know there were Native American people living here in Boca Raton before Europeans. Unfortunately we don’t have any account of what they called themselves, exactly, here in Boca because there was no written record of how they identified themselves. However we do have archaeological evidence that helps us understand who was living here. The archaeological evidence points to Boca Raton’s ancient residents being something unique from the named tribes we know about from written records.

There are a number of Native American tribes, now extinct, that were recorded by early explorers and missionaries in South Florida before Europeans settled this area. These tribes were:

Boca Raton has several archaeological sites that contained burial evidence of ancient people. These sites were recognized as mounds called middens. One site that is well known is called the Barnhill Mound, close to where Yamato Road meets Federal Highway. This is the site where a tourist attraction called Ancient Americas was opened and featured a view into the contents of the mound. Tourists were able to enter a tunnel dug by the site’s owner and view how the remains of Native Americans were buried long ago. This site was referred to as a Tequesta site by some authors, but related excavations have shed some doubt on that.

Part of the problem with using written accounts from the time of the first Spanish explorers is that there were two Boca Ratons. There are a few instances of the name referring to an inlet in North Miami, not the name of our inlet and our town in Palm Beach County.

On April 17th there was an event at Gumbo Limbo Nature Center, a speech by FAU’s Dr. Arlene Fradkin. It was about her area of expertise: using animal remains to gain knowledge about pre-historic behavior and diet. She was asked about the remains she’s worked on around Boca Raton and who they belonged to. Her response, in general was “The Glades Culture” but she directed the question to another person, someone she had worked with on local excavation, Dr. Davenport, when asked about artifacts.

Dr. Christian Davenport, the Historic Preservation Officer and Archaeologist working for Palm Beach County, teaches at FAU.  When asked “who were the native people in Boca at the time of Ponce De Leon?” he answered:

Definitely not Jeaga. Tequesta, specifically, is not likely either. The Tequesta were centered more around modern day Miami. Based on the artifacts found on the sites in region suggest the ancient inhabitants of the area were part of the Glades Cultural Tradition. This region stretches from approximately modern day Naples to Boca and all points south. No one ever wrote down the tribal name of the Boca region so I can’t give a tribal name.

So who were the Glades Culture people?

The Glades Culture refers to pre-historic people ranging back to as much as 15,000 years when Florida was wider and had fauna like mastodons to hunt. If the earliest people here were coastal, like many of their descendants were, then evidence of their settlements and camps are more likely to be found a couple hundred of feet underwater, offshore where the coast used to be back then.

Boca Raton is a unique place in South Florida because the Atlantic Coastal Ridge drops off most sharply right in front of us. Coastal people settling around Boca Raton wouldn’t have been far from a highland relative to their neighbors to the north and south; basically Boca has always been coastal, even way back then.

The Native Americans whose lives were recorded migrated down to the coasts in the winter, for the warmth, and came up to the highlands in summer, for the breezes and to escape insect swarms. It’s easy to assume the earliest people who lived here did the same.This made Boca Raton a place that’s been uniquely attractive from the earliest prehistoric times.

People were clearly here, but we don’t know what they called themselves due to lack of written records. It’s not hard to deduce that they must have been part of the Calusa Confederation and we know from buried evidence that they descended from the same Glades Culture as the rest of South Florida’s ancient native peoples. However, modern experts conclude that they’re distinct from the major named tribes we know of. We can only know about them from what we can determine ourselves, we can’t lean much on written history to know who the people who lived here before us were. 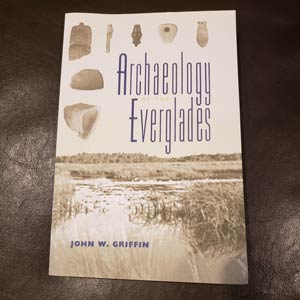 A good book to understand what’s known about the Glades Culture is John W. Griffin’s “Archaeology of the Everglades” available through Amazon. There’s so much of the written record of explorers online now that it’s hard to begin to list it all. Google is an amazing resource for learning more. Here’s an example of a book you can preview on Google: “Prehistoric Peoples of South Florida“.

We can’t say much about these people’s traditions or beliefs, so far, but we can study the beliefs of their neighbors that were recorded. The next articles about Native Americans in Boca Raton will cover what we know about what they ate, where they lived and the items we’ve found that they left behind.  If you have any questions about them, feel free to ask in the comments below. Maybe someone knows the answer! Please share what you know, or would like to know, about the people who were here before us.