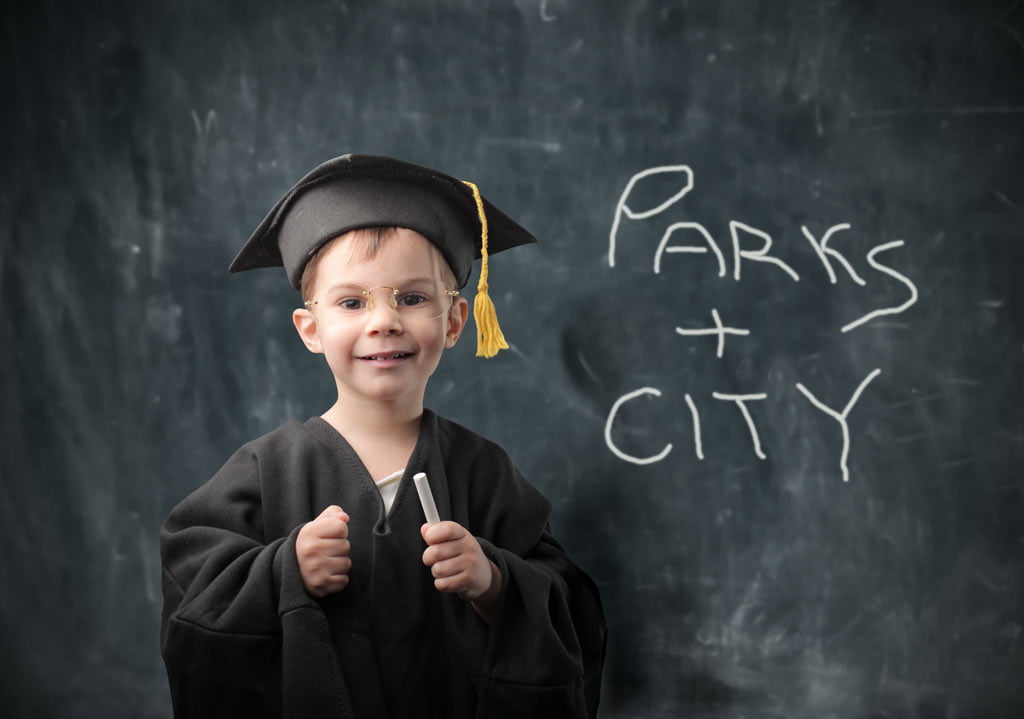 This model has been employed for years now between the City of Boca Raton and the Greater Boca Raton Beach and Park District. Never ending differences on issues such as user fees, field surfaces, budget priorities and other items in what appears to us, the observing public, to be an endless battle for control of revenues and expenditures. Nothing more than a power struggle between elected bodies with behind the scene puppet masters pulling strings and dangling the elected officials in the wind….

Not a pretty picture to say the least!

Well this past Monday, Suzy Vogelgesang, Chairperson of the Beach and Park District, took a bold new step, a bold new direction, to bring a sea-change in the District’s approach to negotiating with the City while providing a greater degree of accountability for and from the elected officials responsible to, us, the voting public.

A bit of recent history…

So why has this objective become what appears to be a series of point-counterpoint between the two bodies demonstrated by a series of questions on design and operations and a tiring argument of finance and structure?

That is about to change…

Chairperson Vogelgesang, on Monday, passed the gavel to Commissioner Bob Rollins, the District’s Chair Emeritus, in order that she make a motion allowing the District to “delegate authority” to one of its members for opening discussion with the City to negotiate the terms of a working partnership and achieve the outcome of “Keeping Golf In Boca”; to define the terms of a partnership that the elected officials may review and ratify.

Her motion was to have the Chair Emeritus, Bob Rollins, lead a delegation to meet with a similar delegation from the City in a public meeting, with the public observing but not participating, to discuss and define the terms of this working partnership between the bodies to design and develop the Boca National Golf Course.

A sea-change approach to what is a major challenge for the elected officials; a challenge on finance, on design, on operations and, perhaps most important, on the perception in the public of incompetence to accomplish the task at hand. All these challenges are clearly demonstrated in the back and forth question and answer letters that have been generated by City staff and responded to by District officials.

To listen to the public at the Monday meeting, one can hear the frustration with this insanity.

Speaker after speaker voiced opinions that all centered around the perceived inability to bring resolution to the equation. Speakers suggesting that the project needs to be handled in a more professional manner; that the objectives for the upcoming joint meeting of the two elected bodies should be to better define the goal; perhaps revisit the process and take a different approach for decision making. That approach being to get the politics out of the equation.

Former District Commissioner, Earl Starkoff, encapsulated the discussion in his comments. He suggested that resolution of these challenges would result from a series of joint meetings to achieve specific “milestones” in decision making. He described these as “strategic and tactical”; milestones designed to demonstrate where there is agreement and where there is not.

To his point, implementing the Chairperson’s motion to appoint an elected official to lead a delegation in a public discussion addressing issues like design and partnership terms allows for efficiencies that the respective elected bodies can review for ratification in future meetings.

The District approved the following elements for this elected official lead delegation:

The District was to send a letter to the City outlining this proposal and suggesting this be a topic for consideration at the joint meeting next Tuesday, May 28th at the 6500 N. Congress Ave location. All are invited to attend.

Attached is that letter for the interested reader to review.

Also attached is Mr. Starkoff’s comment in its entirety for your consideration.

Einstein’s definition of Insanity aside, this new paradigm deserves a try.

Removing the politics from the discussion may actually provide a platform to advance the promise of “Keeping Golf in Boca”; a promise that the public clearly wants kept!