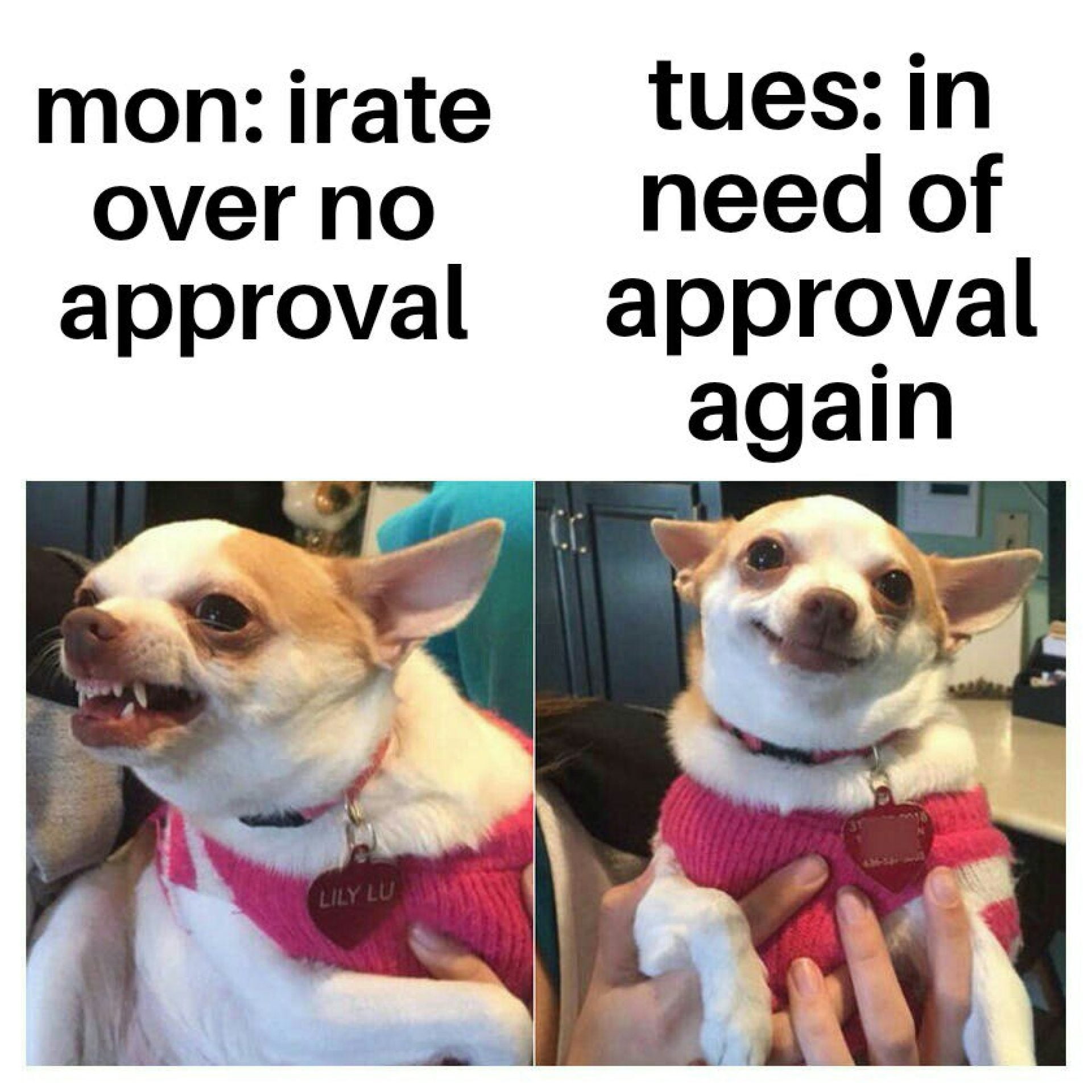 Reported in the Palm Beach Post was Crocker Partners $170 million dollar purchase of the old IBM Site, now known as Innovation Village, located just west of I-95 on Yamato Road. The property currently houses the iconic 1.8 million square foot IBM building on a 130 Acre site. Per the Post, the building is approximately 70 percent leased with plans developing to improve common area amenities for existing and future tenants. Also being “explored” are additional uses for the site, including rental apartments, retail commercial shops and “maybe” a hotel; a village type plan. Being in a Planned Mobility District (PMD), the idea of expanding uages to a mixture of office, retail and residential area is available. More on this later….

Reported that same day in the Sun-Sentinel was Crocker Partners notifying City officials of its intent to sue over the city’s failure to adopt valid land use regulations within the required period of time under the PMD legislation adopted years ago. Crocker alleges that this failure to implement regulations is tantamount to the creation of an impermissible building moratorium. For this, Crocker is seeking damages in the amount of $137 million dollars. Under Florida law, the notice of intent is required. Once served, a 120 day clock begins ticking for the city to take corrective action. If unresolved , the lawsuit can move forward.

The City Attorney is reported to have this notice of intent under advisement. Instructions have already been given to the elected officials of this pending action and conversations with parties should be avoided. It is anticipated that a cone of silence will be in place and discussions of legal strategy held out of the public eye. More on this as the situation evolves.

First, the Planned Mobility District was originally put in place covering the northwest sector of the city to stimulate economic development. Over the years it has been altered on a number of occasions obscuring the original intent to create live work areas designed to take trips off our roadways; to wit: by encouraging development that would be walk and bike friendly. Really?

In recent years PMD regulations have been modified allowing for greater residential opportunity and less commercial. One commentator has been heard on the public record stating that the PMD has now become nothing more then a ‘landowner relief act.’ Examples of this can be seen all along the corridors in the city’s northwest area. A perfect example is the ‘Allure’ residential project on the corner of Clint Moore and Congress; a residential project promoting itself as ‘luxury apartments’ with little if any commercial or retail within walking or biking distance.

What’s with this?…. and, what happened to the PMD selling point of providing ‘workforce housing?’

Workforce housing…that sounds familiar…The Midtown master developer, Crocker Partners, have been heard often to say that the 2500 units it is requesting are directed at providing ‘workforce housing.’ Really? Not at their stated price points!

The merits of an actual lawsuit are not the intent of this article. The intent here is to suggest that it may be time to revisit the PMD regulation; time to see if PMD has met its original aspirations; its objective of reducing trips on the city’s roadways.

It is interesting that Crocker Partners is threatening to sue the city on the one hand and will be coming into to the city for approvals for the IBM site on the other…Perhaps this is a Trumpian strategy meant to get the city to take an action; to acquiesce to Crockers Partners demands…only time will tell…..

The legal process will be costly, time consuming and litigious…Fight this fight…Get other cities to join in….Get the Palm Beach County League of Cities to take an active role…get the Florida League of Cities involved….

Cities cannot roll over and play dead in this instance….this is a fight worth fighting now that the gauntlet has been thrown down!!!