Home Boca Raton Politics Why Are Lobbyists in Boca? 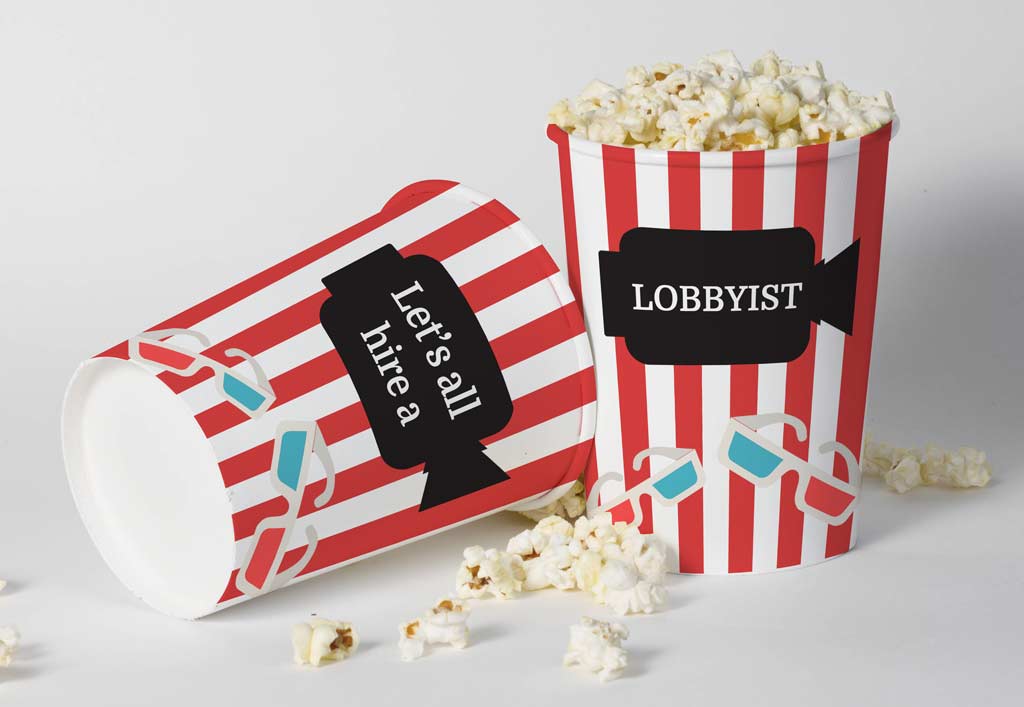 Those of us who follow national politics have heard about the influence lobbyists have over Congress and the President. Local lobbying occurs too. Local and out of town investors are paying local “influencers” to lobby for them all the time. Local government and politics depend on lobbyists for reasons I’ll explain in this article. Lobbying isn’t necessarily bad and only works best when it’s aligned with voter interests. Despite its necessity and potential to do good there are reasons why lobbying is regulated with requirements of transparency.

What Makes Someone A Lobbyist?

Anyone can represent themselves, their own business or their own neighborhood, to their local government. Residents in Boca attend City Council meetings, get in front of the mic and state their case about something that matters them. Residents acting on their own behalf or on behalf of their neighbors, on a voluntary, unpaid basis, are doing what lobbyists do, but they are not lobbyists. What makes someone a lobbyist is when they receive compensation to represent someone else to government. It’s the element of taking pay, representing businesses, communities or property owners for money, that defines whether someone is a lobbyist or not.

What Do Lobbyists Do?

Lobbyists are an important part of local government even though they’re not elected. On the simplest level, irrespective of whether elected officials have plans for future campaigns, lobbyists act as the research branch of government. They provide local officials with information about issues that officials wouldn’t have the ability, time, or practical means to obtain otherwise. A lobbyist who is able to educate officials on their side of an issue, absent opposition funded lobbying or resident input, has the best chances of getting their stakeholder’s needs met.

Why Do Lobbyists Get Officials To Listen To Them?

Lobbyists for residents have votes behind them.

When a lobbyist is acting on behalf of a community, the lobbyist has the votes of the residents behind them as leverage. Officials who are coming up for re-election don’t want to lose the support of an entire community, but can over a single issue. An effective lobbyist who can get a community to vote cohesively will be able to get their issues resolved.

Lobbyists for businesses and property owners negotiate funding for campaigns.

When a lobbyist is acting on behalf of investors, and in local government that means developers and land owners, the lobbyist has money to work with instead of votes. Officials who are coming up for re-election depend heavily on local investor dollars to fund their campaigns. An effective lobbyist accrues long term dependent relationships with officials by getting the investors who pay the lobbyist to donate to the candidates, giving today’s politicians money that’s critical for their campaigns. Effective lobbyists are able to obtain results for investors this way, and fund elections this way, with relationships that span many elections, many offices, and for many clients.

Is Hiring a Lobbyist a Good Investment?

Over a decade ago Timbercreek hired a lobbyist, a property use lawyer, when residents wanted City Council to stop next-door Pinecrest School from adding a maintenance garage on the Pinecrest property. The building was built anyway. The lobbyist acting on Timbercreek’s behalf couldn’t muster City Council’s motivation to block it. That paid lobbying engagement ended up being a waste of money. That was a good example of business desires conflicting against neighbor wishes. Officials had to weigh which was more valuable, votes and contributions from the small number of Timbercreek residents upset about it versus the votes and contributions from all the families who are loyal to Pinecrest. Lobbyists get hired when they’ve built confidence in their ability to influence an outcome. In a vacuum that may be all that’s needed, but when there’s lobbying opposition the outcome is less guaranteed.

One Boca lobbyist who has had the opportunity to represent local residents in a disagreement with local business is Adam Beighley. He’s a very familiar face at City Council Meetings. He lobbied City Leaders on behalf of Via Verde’s HOA in a quality of life issue directly impacting neighbors. That issue’s outcome was seen locally as a success for residents although it did put some restrictions on local businesses. Unlike in the Timbercreek example, residents got what they wanted.

Lobbyists who have the most chances at succeeding for their clients can do so when business and resident interests are in harmony. These are times when there’s an ability to market and package their stakeholder’s interests as being in the benefit of the community. They’ll tell the story of a win-win-win, where residents, investors and officials will all benefit together from making an obviously “good” decision. Even if officials aren’t being promised campaign funding, at a minimum they can reasonably expect more votes from deciding in favor of lobbyist’s client.

Beighley also represents Seritage, the property owner of the section of the Town Center Mall that contains the now abandoned Sears. Residents don’t want that nearby property to degrade. Neighbors I’ve spoken to aren’t as offended at the idea of mixed use redevelopment replacing Sears as much as they were opposed to the Military corridor south of Glades getting more traffic. Having Seritage revitalize that corner of the mall is one of those win-win-win scenarios where the role of a lobbyist, a navigator over obstacles, becomes more of a planner and communicator, doing the work government could instead be doing, but doing it on on Seritage’s dime instead of our tax dollars.

Why Does Lobbying Require Transparency?

Florida’s regulation of lobbyists dictates that individuals who intend to take pay for representing stakeholders to government must declare themselves as lobbyists. The transparency doesn’t stop there. Regulations also require local lobbyists to say who they’re taking money from. You can search in Palm Beach County’s Registry of Lobbyists for lobbyists by name, or by their “principals”, who they represent.

Transparency regulations easy to follow when resident and business interests align, when there’s little political conflict between interests. When the interests conflict, between resident voters, businesses and property owners, keeping things on the down low equals less political liabilities. Keeping things hidden means less legal and ethical scrutiny from opposing interests and less votes lost when voters examine who’s funding who. Effective influencers don’t always have the opportunity to be a hometown hero and bask in the sun. Some influencers are better off hiding themselves and hiding what they’re doing to keep the candidates they’ve helped fund in office and the people who’ve funded them out of the media.

There’s a grey area associated with lobbying that isn’t covered by regulations in the same way lobbyists are, the influence of the un-lobbyist. Just as lobbyists are part of our government system, so too are these ugly cousins, the un-lobbyists, here. Just like in almost every other city in Florida, this unregulated group are giving lobbyists a bad name among voters. Al Zucaro explains, in his article this week, how Un-Lobbying worked its way into Boca’s local politics.