Home Boca Raton Development Tri-Rail vs. Boca Raton Hospital–Does It get any Stranger? 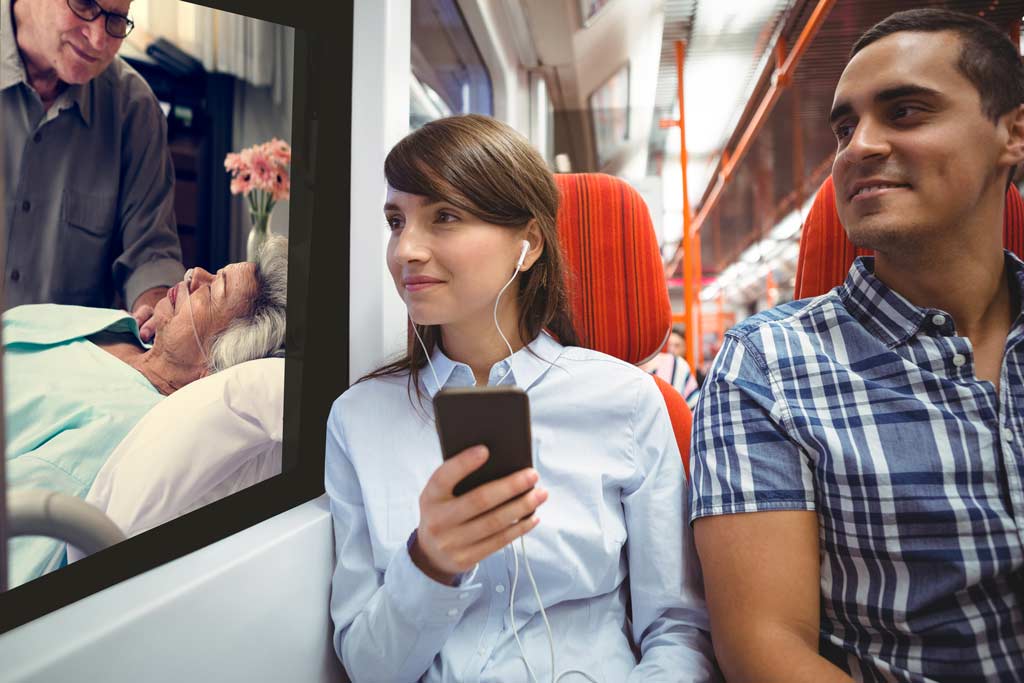 Many have become used to BocaWatch publishing stories on current events, much of which includes matters associated with development and government. We try to approach issues with a “resident responsible” analysis of what good governance should be. As part of this process BocaWatch contributors, including myself, look at public records, agendas and ongoing news stories. Our purpose is informing our audience, Boca’s residents, of what is going on in the community. Sometimes as part of this process we come across facts and situations that are not generally known. We encounter stories that are not in the public eye—yet. This is one of them, a story that thus far nobody else has touched.

Under this context, I recently read with interest (and little fanfare) a story published in the CityWatch blog (good name) section of Boca Magazine written by Randy Schultz on the topic of the South Florida Regional Transportation Authority (SFRTA). Randy and I have been critical of each other on many occasions with his most recent criticism of me being that–as he asserts–I have stopped doing things that he originally criticized me for. Hmmm. That being said, Randy, in CityWatch, does the same things we, at BocaWatch, do in analyzing information and agendas and adding editorial license to various stories—with one big exception.

The CityWatch Motif—And How Stories Come to Be…

It does not take a genius to see that often before a City Council or CRA meeting a remarkable ‘policy piece’ will come out in CityWatch mirroring how the City Manager or City Attorney would like to have things go or, more often than not, how a single or group of elected officials (through either the City Manager or City Attorney mouthpiece) might want to promote a preferred outcome.

During Mayor Haynie’s tenure these policy pieces would, in a non-controversial setting, nearly mirror her position and, in a controversial setting, provide ‘cover’ for whichever vote prevailed.  In reporting circles these ‘seed stories’ are simply the exercise of sending up a trial balloon to test an audience reaction. CityWatch is the perfect venue to ‘seed’ a ‘subject matter’ story and see if it gets noticed or gets traction. A wonderful political tool.

In the context of the thesis noted above, it was with great interest that I read about the ‘Tri-Rail Yamato site development proposal’ buried at the end of a very long article in CityWatch written by Randy Schultz on January 8, 2019. Shultz noted that the SFRTA had “entered into negotiations” with a local developer to build “a medical office project” and quoted in the article was Steven Abrams the former Boca Raton Mayor and 2 term County Commissioner who had just come aboard as the SFRTA executive director.

So where did that story come from?

Randy doesn’t typically report on SFRTA matters and it would take considerable effort to find it on any SFRTA agenda. Assuming one could actually locate the agenda item, there is virtually no substance or criteria listed in the public record—no detail. The mystery is easily solved, however, by the fact that this story may be seen to be a ‘seed story’ presumably initiated by Mr. Abrams who, after decades in south county elected office knows the system; knows how to get things done. Having seen no other reference reported about this medical office project, I may have actually stumbled upon a genuine ‘scoop’.

Since this ‘scoop’ story is about a proposed land development project at the Yamato Road Tri-Rail station involving medical offices and since anything that involves medical in Boca Raton typically involves the Boca Raton Regional Hospital (BRRH), I asked Jerry Fedele, BRRH’s President, what he knew about what I was uncovering. Wow! I got an earful in the form of the attached letter.

Jerry Fedele’s Letter is above. Click on the letter to make it larger.

Apparently, in this zoning district, where the Tri-Rail station is located, any application for development for a medical use must be associated with or a part of FAU or BRRH. This requirement means that any medical development has to have a relationship or be part of a corporate/university structure. That being said, one wonders how this medical application has moved forward for consideration in the SFRTA plans?

My first question is: “Doesn’t anyone check this and wasn’t Steve Abrams knowledgeable of this restrictive zoning element?”

In this case, the end user (as clearly noted in the Fedele correspondence) has no connection to either institution. Thus, this medical office project is not a permitted use in what is known as ‘LIRP’ zoning. Not only that, it appears that whoever was promoting this idea or deal was misrepresenting the involvement of both FAU and the Hospital.

So why would anyone take ownership of that type of situation? What is Steve Abrams thinking? Will there be legal action with the Hospital—with the City? Has Mr. Fedele’s letter been acknowledged by the City? Does the City Manager even know about this? Has someone told Tri-Rail this is not happening—or is it?

Certainly, this is not the way to ‘win friends and influence people’ at either FAU or BRRH…and publicizing it seems even more ill-advised. Perhaps that is why there has been little follow up or fanfare concerning the matter from the Mayor and other elected officials in receipt of the Fedele letter.

And what about the follow up question, the predictable consequence…Additional Traffic?
Forgetting about the highly unusual and strange set of circumstances above, the next question one has to ask is why is a transit authority, with its primary purpose being to take car trips off the roadways, promoting or advancing a medical office project which appears not only to be in competition with Boca Raton’s largest employer (BRRH) but also seems to be inconsistent with the existing land use regulations for the proposed location.

Residents will have every right to be upset with this proposed land use. Such a use will generate a tremendous amount of new traffic.

I am told that such a medical office project generates the MOST traffic in an office type setting and also requires a great deal of dedicated parking. The Geo HQ building built across from the Tri-rail station at Yamato Road is reported to generate an extra 1000+ trips per day. Hence, it begs the question as to what on earth is the staff at Tri-Rail and Steve Abrams thinking? Are they not tasked with the reduction of traffic; with getting people OUT of their cars? This proposed medical office project has no chance at meeting those objectives. So again, what’s actually going on???

Is this good governance? Seems not to be on a wide variety of fronts….

It will be interesting to follow this story as it evolves to see its results; to see how Boca Raton’s elected official act in a ‘Resident Responsible’ way!

Stay tuned…more, much more, to come.