Scheduled this week are a series of events that will put great focus on the Midtown Boca proposal; a proposal that has generated quite a bit of interest with residents.  The first is an invitation only event, titled Midtown Boca Small Session: Traffic, scheduled for 6:00 P.M. Tuesday April 18th at the Boca Raton Marriott.  The second event this week will a presentation of Midtown Boca at the Planning and Zoning Board on Thursday, April 20th where the proposers will present the concept with the intention of moving forward in the regulatory and zoning process for Midtown to evolve its strategic implementing plan.

BocaWatch has taken a deeper look at this project and will be publishing observations throughout the week.

Today’s blast contains two items of interest…One is an informed and real estate attorney/resident’s opinion on the project and its intended and unintended consequences.  The second item originally published in ‘Reconnecting America’ opines on the subject of ‘Why Transit Oriented Districts’ and ‘Why Now’.  This is especially relevant as it provides insights into other locations around the country moving in this same direction that the Midtown Boca project is proposing. 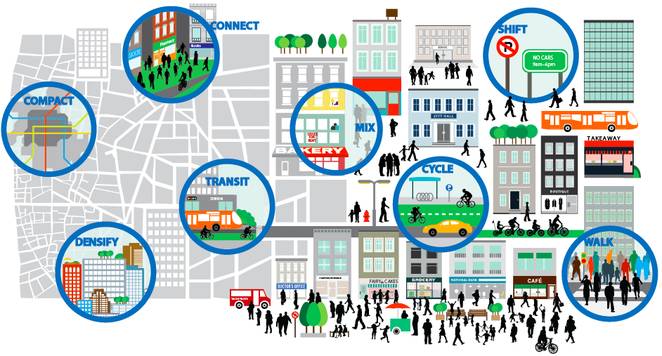 By way of background and for concerned residents’ research information, the Midtown project is premised on two urban development concepts; to wit: a Planned Mobility District and a Transit Oriented District.

Planned Mobility has been in place in Boca Raton for a few years now.  This concept is widely accepted by our local officials and has had much public input over the years.

Transit Oriented districts are being constructed throughout south Florida and applying this concept here in Boca Raton should be given serious consideration for the future transportation needs of our community.

BocaWatch recommends that all interested parties attend the community events being held by the developer(s) team and all the public hearings taking evidence on this subject.

Community concerns are of great import and community sentiment must be addressed.  The developer(s) team is attempting to do this.

They are reaching out to address residents’ concerns, some of which are myths and some of which are real.  Active listening is what is now necessary.  At this stage, the community should be gathering facts.  The P&Z board is being asked to make a recommendation to the City Council.   The City Council has heard the residents’ and will be very resident oriented in its handling of this proposal.

Please keep an open mind…Listen for the merits and potential solutions for traffic, congestion, and impacts on quality of life.  Weigh the possibilities of increased property value and an increased tax base.  Weigh the impacts on schools and roadways but of great importance is that land owners have property right that must be respected.  The Win – Win solution is where the land owners/developers can realize their motivations and the residents can benefits as well…. 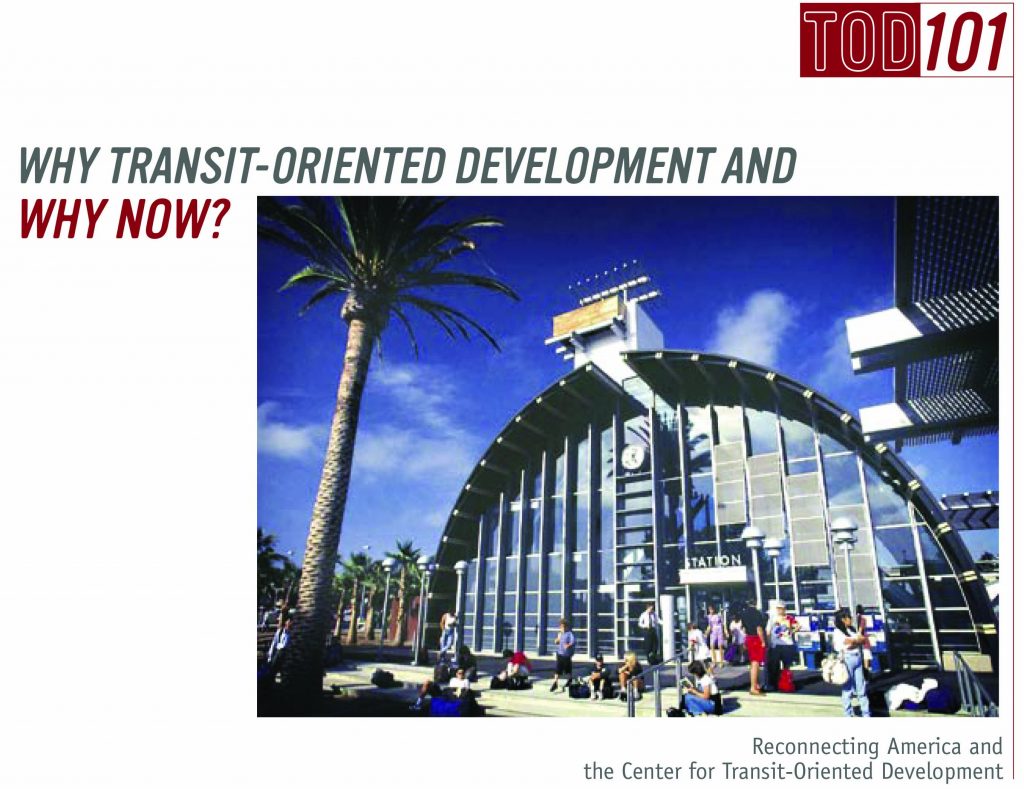