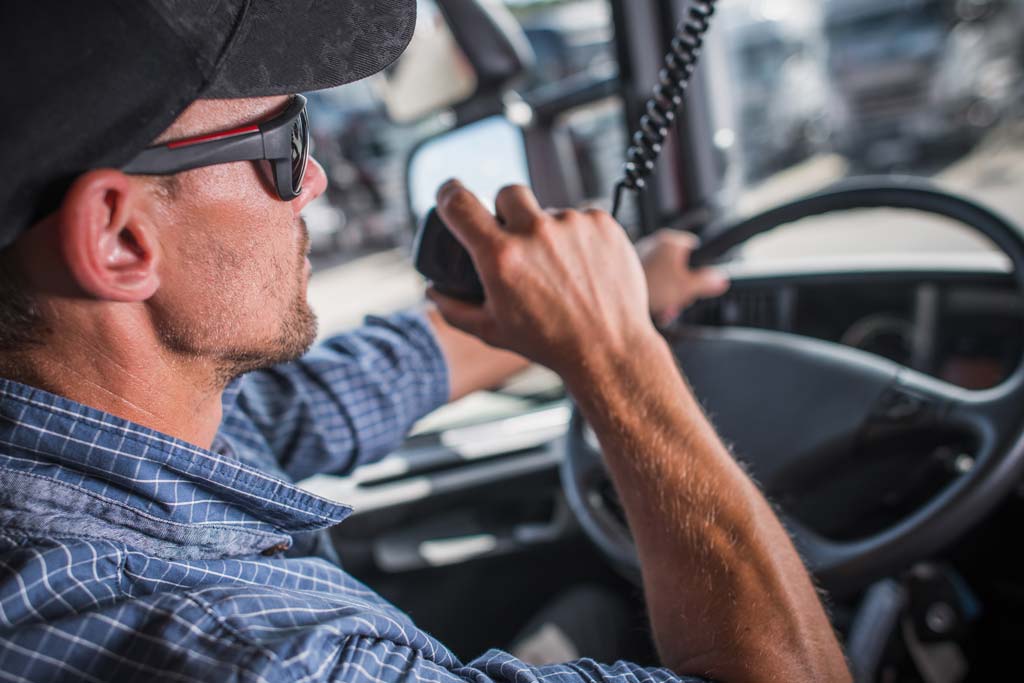 Traffic continues to worsen in Boca Raton and there are no quick fixes.  Any talk of radical transformation of Boca’s traffic patterns is illusory.  For example, turning Dixie and Federal into counterbalancing one-way thoroughfares would involve multiple jurisdictions—local, county, state and possibly federal—and would take multiple years to accomplish.  The bureaucracy administering our traffic is mind-boggling.  Just take a look at the Palm Beach County Transportation Planning Agency (TPA):

The TPA Governing Board is composed of 21 locally elected officials from all over Palm Beach County.  Mayor Singer and Councilman Rodgers are Boca’s representatives.  These 21 public servants are responsible for coming up with five-year plans for transportation improvements and maintenance to be paid for largely by state and federal dollars.  To achieve this, the TPA produces a Unified Work Program (UWP), a Long Range Transportation Plan (LRTP), and a Transportation Improvement Program (TIP).

The TPA Board of 21 politicians are supported by a Technical Advisory Committee (TAC), A Citizens Advisory Committee (CAC), a Bicycle-Trailway-Pedestrial Advisory Committee (BPAC), a Transportation-Disadvantaged Local Coordinating Board (TDLCB), and any Ad Hoc Advisory Committees (AHACs) that the Executive Director may deem necessary.  Are You Kidding Me (AYKM)?  No wonder our road improvements move as slowly as our traffic.  Ironically, most of the meetings of the TPA and its various advisory boards take place on Jog Road.

So while the TPA bureaucracy and Boca’s own traffic engineers plod on and plot Utopia, how about if the citizens of Boca take matters into our own hands?  Why don’t we help our elected and appointed officials out of their largely self-imposed bottleneck box.  I say “self-imposed” only because of the amount of development they have allowed to proceed without considering the infrastructure required to support that development.

One start would be to identify Boca’s five worst traffic bottlenecks and challenge those in charge to do something about them now.  Just start with five.  You can nominate your pet pavement peeves here by “commenting” at the end of this article.  To get the ball rolling—or the traffic moving—I’ll suggest a few of my top intersections in need of improvement:

So we need a little list.  Boca’s City Council should take that public input, get out and investigate with their own eyes, agree on a list of at least five intersections in need of improvement, and charge the City Traffic Engineer and her staff to come up with the appropriate fixes.  Make a list, prioritize, and measure progress off of that list.  At least show residents that something is being done to relieve the worst of Boca’s traffic congestion.  One other advantage of identifying and publicizing Boca’s worst traffic intersections: it would enable Boca’s residents to avoid them by figuring out alternative routes.  That alone would ease some of the congestion.

Aside from fixing current problems, Boca’s elected and appointed officials should make sure that they do not create any new ones.  I would suggest one simple step:  do not approve any new major developments without assurance that the infrastructure necessary to support the increase in density and traffic is either already in place or will be completed in a timely manner.  You can start with the Camino Square development and the road improvements necessary at the intersection of Camino and SW 4th Street.  There are some creative ideas kicking around here.  Show us you know how to put the horse before the cart.

A final piece of advice to those who run our city:  while you are scrambling to fix immediate traffic problems, do not lose sight of the bigger picture.  What kind of a city—yes city—do you want Boca to be, and how are we all going to get around in it?  Take the long view and plan accordingly.  Plan before you develop.  This is what “visioning sessions” should be for.

All of this is going to take time.  Much longer than it takes us to get through some of Boca’s worst traffic bottlenecks.  But it is definitely worth the effort.  Start small, and build on those small successes.  Ask the real experts:  those of us who live, work, shop and dine here, trying to get from point A to point B with minimum aggravation.  It’s getting tougher by the day.