Home Topics The Ordinance That Nobody Seems To Have Read

Ever wonder how all that massive new construction in downtown Boca got crammed onto such small lots? Right up to the sidewalk with no open spaces? Blocking out the sun and sky?

It turns out that developers and city officials may have been ignoring the requirements contained in Boca’s basic building law: Ordinance 4035. The Ordinance that time forgot.

Originally passed in 1988 and revised and supported by a public referendum in 1993, Ordinance 4035 runs to over 65 pages. Most of those pages dictate—often in painstaking detail—the steps developers must take to preserve the historic architectural heritage of Boca Raton. The essence of the Ordinance is to ensure that future development is consistent and compatible with what has gone before.

What went wrong? How is it that the clear language of the Ordinance and the wishes of the electorate have been ignored?

Simply put, the city did not enforce its own law. Or at the very least, they allowed developers “interpretations” and variances to squeeze every possible square foot of profit out of each project by interpreting the Ordinance in a way that it’s authors and the citizens who voted for it never intended.

That’s why we have these ugly behemoths rising all around us—with many more in the planning stage. That is why we are choking on our own traffic, circling endlessly looking for a place to park. That is why it can take up to 45 minutes to drive from the beach to I-95. That is why so many people are angry.

City officials are now scrambling to determine and explain what went wrong. They are conducting an audit of development projects in the downtown to see if buildings are out of compliance with Boca’s strict development law. They have promised that no new projects will be allowed to proceed until they have sorted this mess out and given us answers.

Meanwhile we are saddled with ugly buildings that have altered the look of downtown Boca forever. Our city leaders could have spared us this result. They could have saved themselves time and embarrassment by just reading and applying Ordinance 4035 as written. What a tragedy. 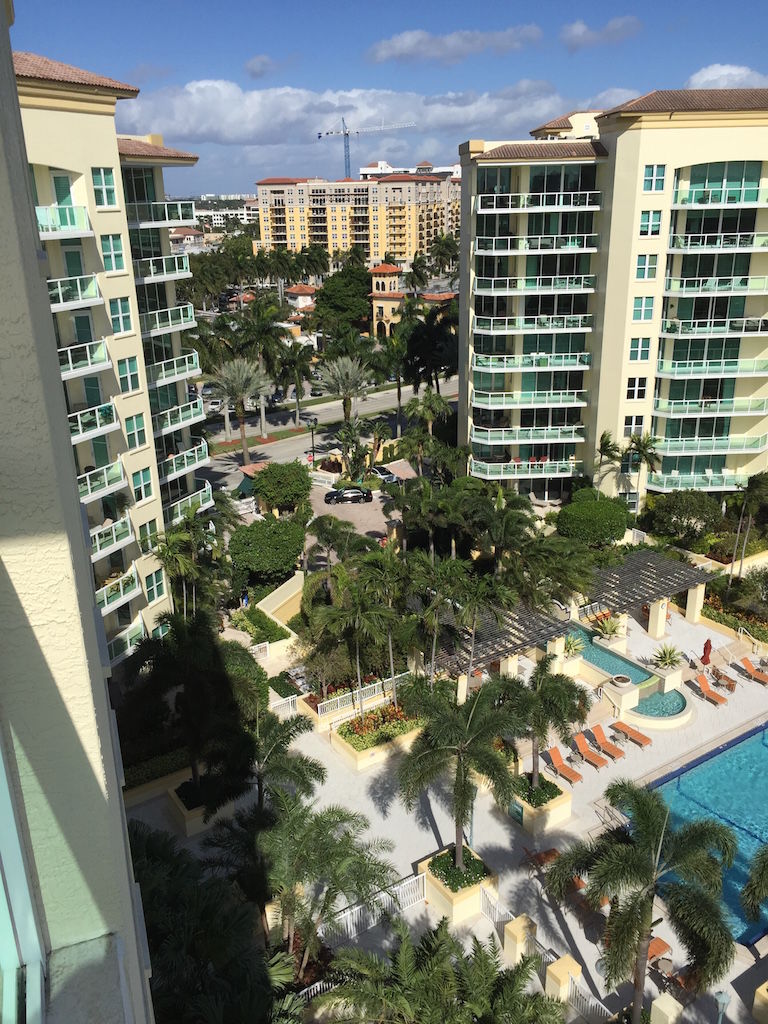 Example of representation of new development with what appears to be no ground to sky open space: 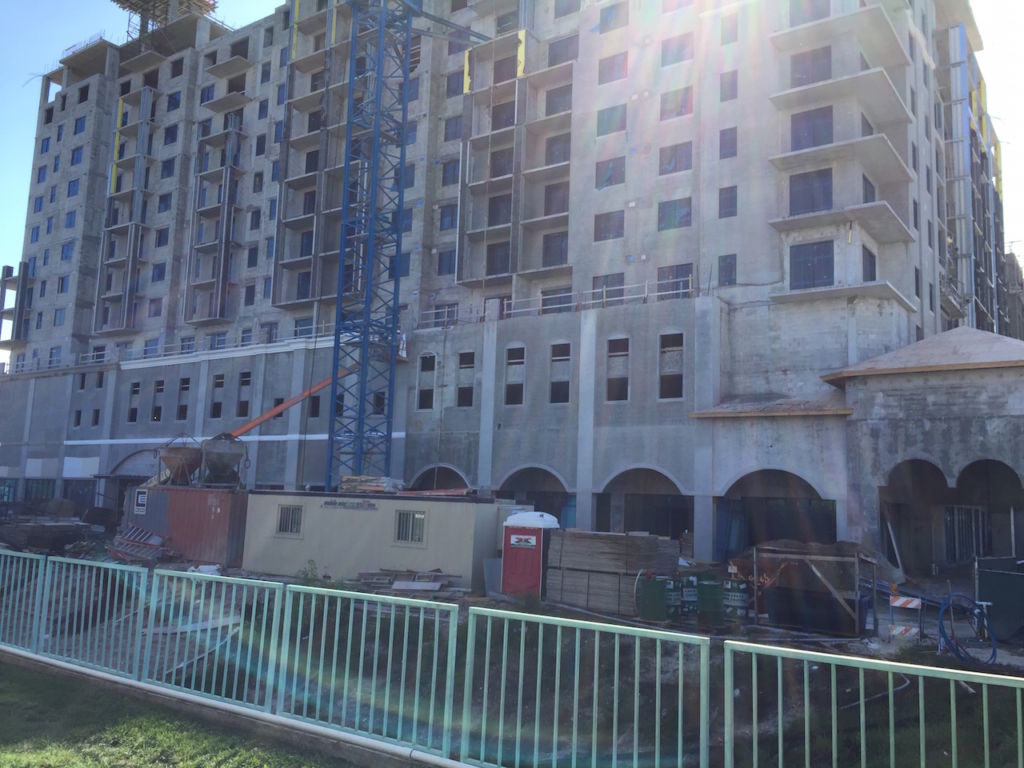