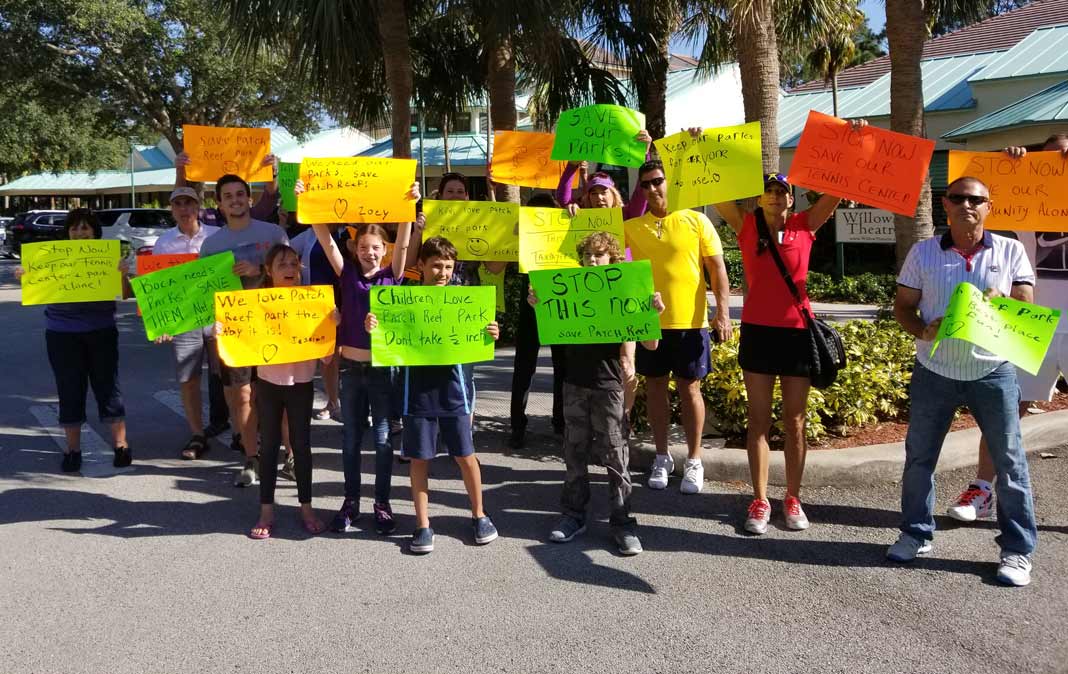 Your voice was heard. You matter. Public sentiment was made clear by everyone who participated in this weekend’s Patch Reef Park poll.  When we put it up on this site Saturday night it was obvious how getting responses wasn’t going to be an issue. Many of you helped by sharing it on Facebook. Your help there made a big difference. Word got around quick. 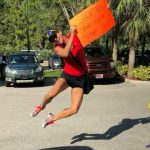 We had expected to put the call-to-action about the poll on Tuesday’s email blast. After Monday night it became clear we shouldn’t; we didn’t have to. The deal between the Greater Boca Raton Beach and Parks District and the Nadal Organization was officially taken off the table today. There’s no point in asking you to take the poll – the issue is history.

The reason? Public sentiment became impossible to ignore. We’d like to take credit for it, but we really can’t. This is just a website, words and pictures glowing on screens. What matters is YOU. Without your participation, participation here, participation in City Hall and participation in the voting booth none of this would matter.

There’s nothing worse than publishing something nobody reads, publishing something few people are interested in, publishing a poll that nobody participates in. This is only worth doing because of YOU. You read this – we can see that. You are interested in our content – we can see that. And thank you so much for participation in the poll. We can see what’s important to you, and we’re glad to see just how much we’re all on the same page. It’s nice to know.

Some conclusions are in order. Let’s explore what we learned.

Are there any other conclusions you see when you look at the results of the poll? Is there anyone who let you know about it on social media who you want to thank here? Let us know in the comments. Thanks again.