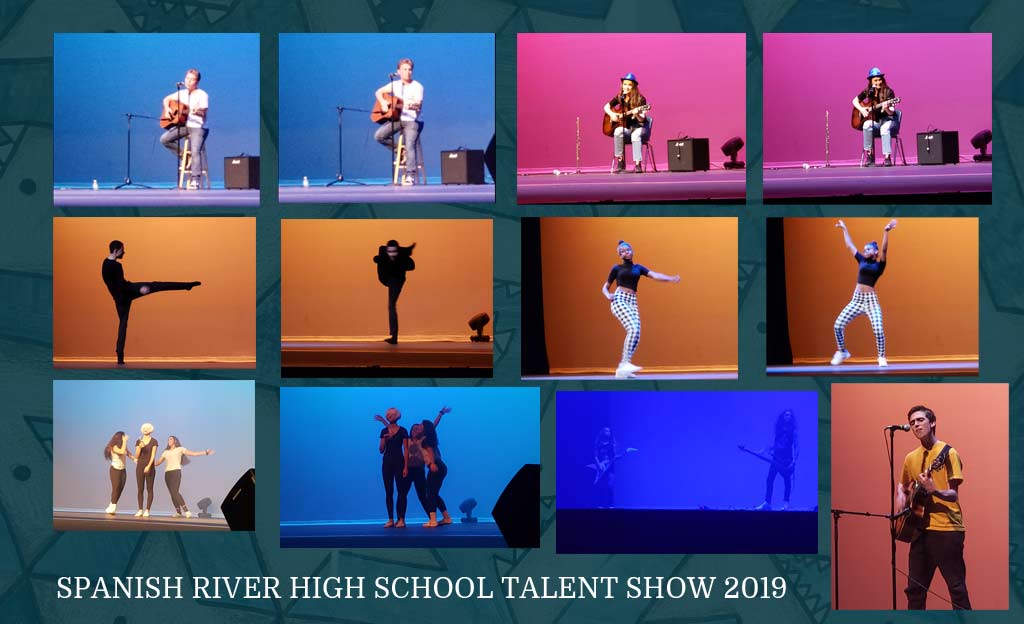 Wow! Spanish River High School has some amazingly talented young people among it’s students. Monday night’s performances really delivered for the $5 ticket price. There was singing, dancing, guitar, piano and even a contortionist. The performers put their hearts into their acts, mesmerized the audience and had fun.

Here’s who performed and what they did:

Congratulations to the Winners!

Livv Haut won first place. Her rendition of this piece was flawless and her voice was really powerful. Victroria Muscadin won second place and Samuel Graf won third. All of the performers deserve praise and so do the judges who had a really tough job. All the performances were filled with so much soul by young people gifted with incredible talent.