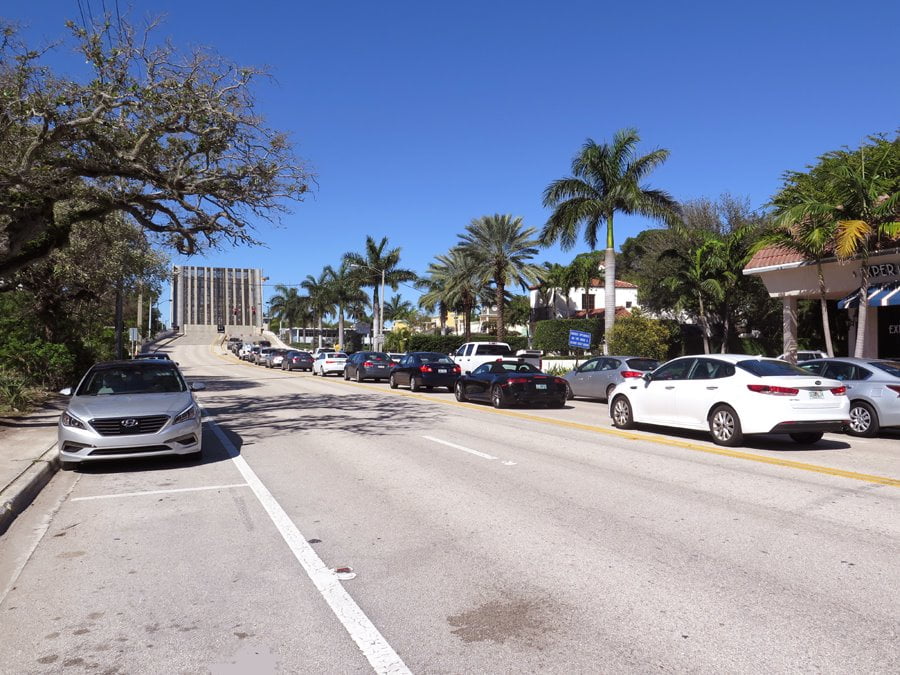 The long standing legal case against the City of Boca Raton, for violations of the Establishment Clause of the U.S. Constitution, has been ruled ‘Moot’ by the Federal Court of Appeals.

“We assume, merely for purposes of argument, that the appellants had standing at the outset of this suit … however, we need not ultimately decide whether the residents had standing when they commenced the lawsuit because it has become moot … In order for there to be a real case or controversy, the issues in play at the outset must remain alive”

IN THE UNITED STATES COURT OF APPEALS FOR THE ELEVENTH CIRCUIT
ruling released May 7th 2018
Case: 17-11820
MARCUS, FAY, and HULL, Circuit Judges.

WHAT DOES IT MEAN?

For the moment, as there is no active effort to put a place of worship on the barrier island, there is no injury or “standing” for the plaintiffs thus the case is moot. But, the Court opens the door for ‘Standing’ if litigation should happen in the future by the Chabad of East Boca Raton’s effort to build on the property located at 770 East Palmetto Park Road.

This is a win for the plaintiffs in their claim that the City acted improperly.

The 14 page ruling highlights two attempts in 2008 by the City of Boca Raton to create a favorable zoning change on behalf of the Chabad.

Initially, Ordinance 5014 would have impacted the Golden Triangle and Mizner Park by allowing the establishment of the Chabad on Mizner Blvd. In its place, Ordinance 5040 was passed which opened the door for a 2015 request to build a religious complex on the island.

At the Appellate Court hearing on January 31st 2018, attorneys for the defendants assured the Court there were no plans to move forward. That said, Justices stated:

“We have indisputable evidence that this project is over. And the complaint has offered not the slightest suggestion that a new Chabad project is in the works or being considered now by the City and its employees.”

From the City’s and Chabad’s testimony it appears the case is closed until such time as it might be resurrected, at which point barrier island residents will take action in court again.

The East Palmetto Park corridor in question measures approximately 1,394 liner feet and serves as the essential evacuation route for over 20,000 barrier island residents. Additionally, it is focal point for the City of Boca Raton’s entrance to our all important beaches.