Home Boca Raton Politics Every Day, Every Minute is a Lifetime in Local Politics!

With the widow of opportunity closed now on candidate filings for the 2018 local elections, focus shifts on the races, the finances, and the candidates’ profiles.   In the city of Boca Raton there are two contested seats for City Council;  Seat C, currently occupied by Deputy Mayor Jeremy Rodgers and Seat D, currently occupied by Councilman Robert Weinroth.

Both these seats are contested.

Other political musical chairs from yesterday’s activities are as follows:

BocaWatch now will begin publishing ‘Candidate Profiles’ for all qualified candidates.  Today’s spotlight is on the Boca Raton City Council Seat ‘C’ and features political newcomer Kim Do in her race against Jeremy Rodgers.

A video interview of Ms. Do with Katie Barr is in progress and will be published next week.

Jeremy Rodgers has been asked to submit profile materials and has been invited to do a video as well.   His profile and video will be published immediately upon receipt. 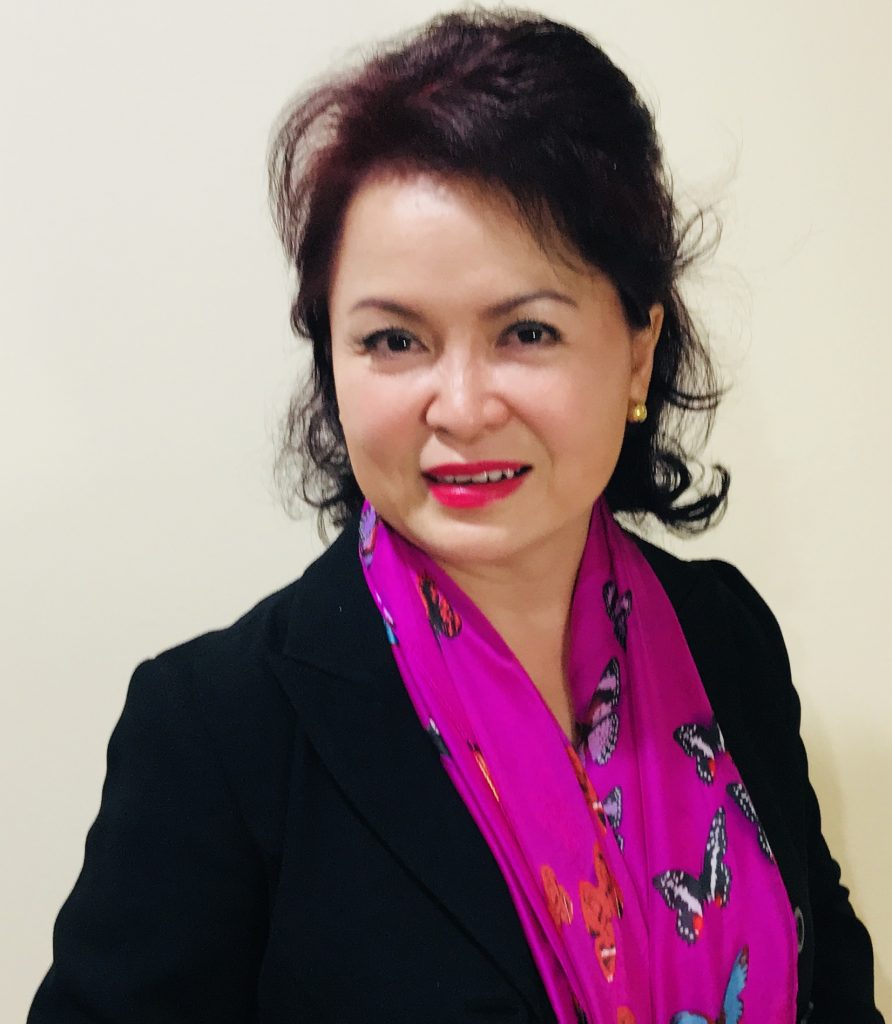 My name is KIM DO and I’m running for Boca Raton City Council – Seat C.

Kim Do is a living testament of the American dream:  Work hard – Achieve.     Kim Do will Do Great for Boca!

Kim first arrived in the US as a teenager in 1983, after surviving the fall of Saigon and living several years under communist regime. Together with her mother and grandparents, she and 3 siblings shared a tiny apartment. Looking back, she herself marvels at how all 7 of them got along peacefully with one single bathroom!

Kim returned to Vietnam and worked for many multinationals in Saigon. One of her positions was in-house counsel for Mekong Capital, a private equity fund with great success investing in many fast-growing enterprises. Subsequently, Kim Do became Head of Legal and Compliance for Eastspring Investments in Vietnam (subsidiary of Prudential Plc of the UK), which managed over $2 billion in investments. For several years, Kim was on investment committees for multiple asset classes including stock and bonds, private equity, and real estate. Her responsibilities also included implementing world-class standards of ethics & corporate governance. The position gave her deep experience in interacting effectively with multiple stakeholders, including government, cross-functional and cross-culture teams.

More recently, like many other young families, Kim brought her family to Boca Raton based in part on the schools’ outstanding reputation. Her two children attend Boca Raton Community Middle School.  To their dismay, they lose 1.5 hours per day commuting to and from school compared to the previous school district (which was also “A” rated). School overcrowding —  a serious problem now in Boca Raton at all levels from elementary, middle, through high schools — is part of the driving force pushing Kim to run for city council. She supports bringing back the Education Advisory Board that was disbanded, and is committed to help create and expedite solutions to maintain our schools’ superior quality for our children.

Quality of life is top of mind for many for Boca Raton residents including Kim Do. Having lived in several metropolitan cities, she believes in smart growth. Kim believes in a delicate but achievable balance to build Boca Raton in a way that would be economically prosperous and environmentally sustainable, protecting our city’s iconic beaches for current and future generations.

As South Florida is more prone to hurricanes than many other areas of our nation, Kim will work to strengthen disaster preparedness, relief and post-disaster redevelopment. This will improve the ability of Boca Raton residents to better prepare for, cope with, and recover from unfortunate disasters.

Kim Do enjoys art, traveling, reading and writing. She authored the Amazon.com bestseller Lean In Like a Queen, a biography of the last queen of Vietnam who was exceptionally motivated and civic-minded ahead of her time.

Kim and her children, Maxine and David, feel so blessed and commit to build their home in this beautiful coastal city. While acknowledging that she is a relatively newcomer to Boca Raton, Kim believes her global perspective, in combination with other council members’ long time local knowledge, would be an asset rather than liability. Kim Do will bring to the table her expertise, experience and passion to help make Boca Raton a world-class city.