Home Boca Raton Politics Reflection on the Special Election of 2018

At one time, all the people who moved here felt pretty much the same way. 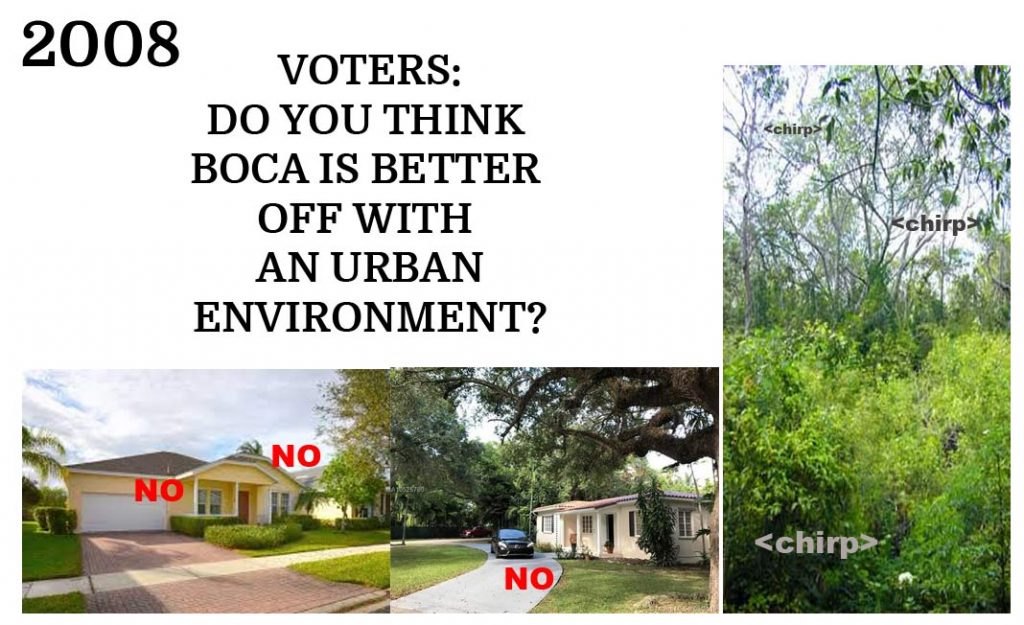 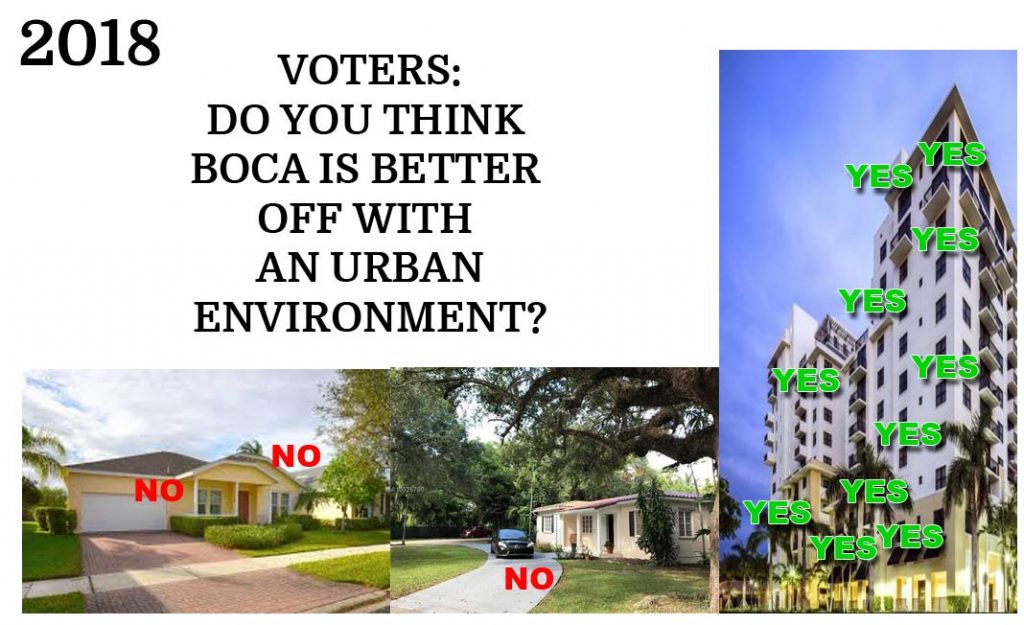 Politics can easily be split into two camps: the folks who need something and the folks who want something. There are people who engage in politics with the goal of getting some kind of approval for something they want to do, something they want to build, something they are going to profit from. Then there’s the other kind of person who doesn’t necessarily have anything to profit from it, but want to have their influence felt. They might want to fight some ill of their community, want more parks, better beaches, better schools, and a safer community. But the difference is that this last group isn’t motivated the same.

Last night’s election was a controlled sampling of us, an opportunity for the folks who want to improve those things, things residents care about, to have their voices be heard. The turnout and the results were an indicator of how people here feel today.

Did the people who want to preserve the lifestyle they moved to Boca for show up in great enough numbers to overcome the donations from those with investment-worthy needs?

No – they didn’t. Those with the need to change our lifestyles, adding more and more people, won instead.

Of course there will be people who, twenty years from now, look back and ask why things are the way they are in their Boca Raton. They’ll read stories about how it used to be and wonder why parts they loved weren’t preserved, why it was allowed to change so much, become so different than the Boca Raton they were raised in. They’ll wonder what happened to their hometown, why it went from suburban to urban. We can say that some of us wanted to maintain that quality of life we grew up with here – there just weren’t enough of us. The want for a recognizable quality of life got trumped by the need to influence and profit. People are too happy to have wants. The bread is too good to want for more and the circus is too good to want to go someplace else.

The wants lost to the needs.

This article reflects the author’s opinion and is not a statement of the opinion of BocaWatch or other contributors.

Want to know more about why Scott Singer won?
Read the letter from Al Zucaro to his supporters.