To the surprise of many, Councilman Scott Singer voiced his full support of the ideas and the potential of waterfront development presented as a ‘jumping off point’ by Margaret Fitzsimons, Jose Barrera and Andrea O’Rourke.  Mr. Singer would like to invite the community to a ‘Visioning Session’ in the near future.

The trio of residents made their presentations at City Council meetings over the past few weeks, illustrating the possibilities of what could be for the city owned Wildflower property. The plan would preserve the space for all of the people and would connect all intracoastal waterfront properties to Downtown. It is bound to be a boost to economic development, while enhancing the City’s long range vision.

Last week, the City Council discussed possible uses of the Wildflower site. Our choices now have been a Houston’s-style restaurant on the site, or what some people call just a park. After talking with many people and seeing some design concepts, I think there is yet a better choice.

While there is still time before the Hillstone lease is voted on, I suggested we use the next few months to envision a lasting waterfront public space that uses the 6 acres of the Wildflower and Silver Palm Park for something that would in the long run be a greater signature attraction to ‪#‎DowntownBoca‬. Hillstone (Houston’s parent) is a great operator, but their current proposal of a 45-year lease with limited increases and the city’s payment of taxes could easily turn into a bad deal during that long time. We might regret that we didn’t make a final and dedicated push for something lasting: a waterfront promenade with a mix of uses, with seating areas under the wasted space under the bridge. Active public and green space can spur investment to an entire area – for example, the High Line in New York City – and that may prove the better business proposition in the long run.

We have a brief time now to think bigger and work together to activate the entire downtown. The last six years since the site was acquired are spilled milk. With thousands of units built then, I think ‪#‎BocaRaton‬ should look for what would really set us apart. Deerfield Beach is already updating its former “dead space” under the bridge. Why shouldn’t we meaningfully explore this? We should.

In the coming weeks, I plan to convene a public visioning session with residents, planners, and architects to discuss ideas. I’m looking into possible grant money for potential projects. Our downtown waterfront could be open to more than the few restaurant patrons with seats by the window. If nothing pans out, at least we pursued a good idea. Aiming for more could pay off well in the long run. After years without exploring this alternative, let’s get to work on it now and quickly. Want to participate or help? Please contact me ssinger@ci.Boca-Raton.fl.us

Nows the time to get involved! 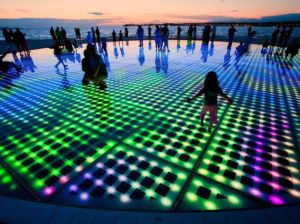 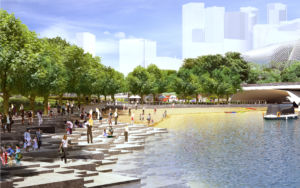 Kids and adults can play 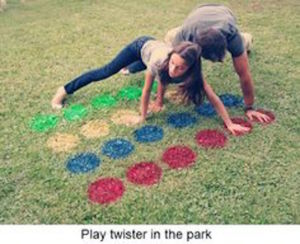 Want a special pic…stop at our selfie station 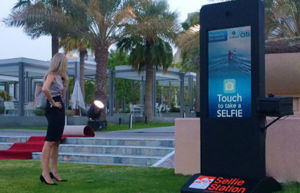 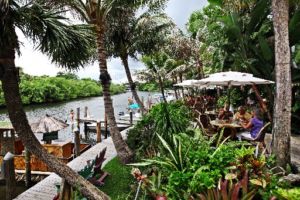 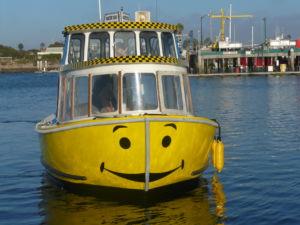 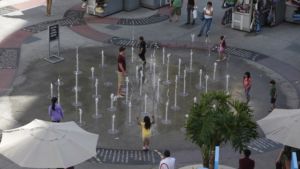 waterspouts for those hot days 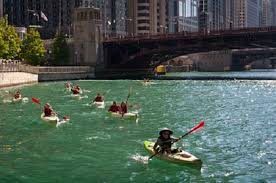 fun for old and young 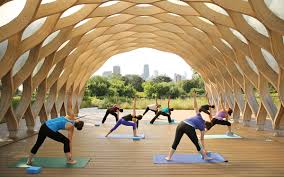 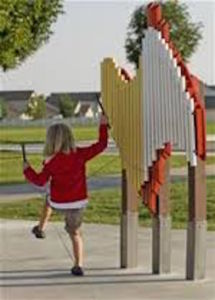 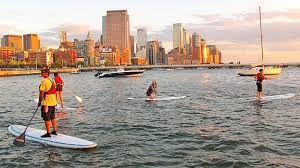 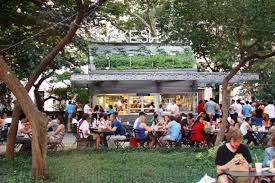