On Monday, June 25, 2018 we received Scott Singer’s campaign literature in the mail and decided to perform a check of the three prominent assertions in the brochure. That is, school overcrowding, overdevelopment and traffic congestion. These three issues are important to Boca Raton voters. 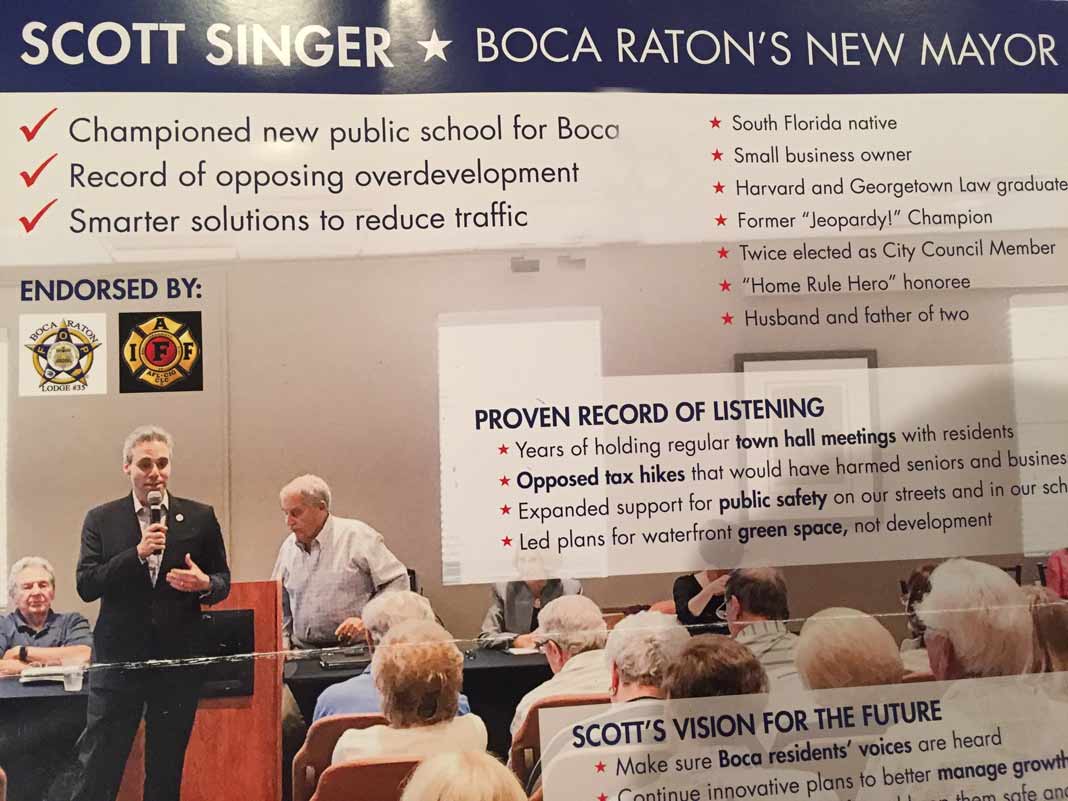 Our fact checking follows the PolitiFact scoring system, i.e., there are six possible scores assigned to each assertion and they range from “True” to “Pants on Fire.”

The scoring and discussion of each point follows. 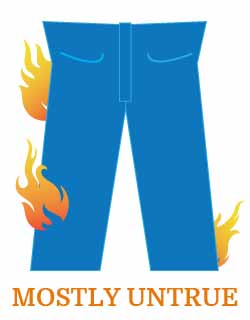 The following table shows the current occupancy situation with public schools in the City of Boca Raton.

Genuine leaders do not try to take credit for partial solutions. Instead, they exert leadership to implement a vision and prevent problems like school overcrowding from occurring. In addition to a new elementary school, which is forecasted to be available in August 2020, the school district is implementing measures to try to address existing capacity issues in Boca Raton schools. 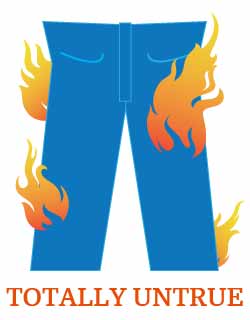 The assertion “Record of opposing overdevelopment” is not backed-up by any facts. The following table shows that Scott Singer voted to approve 21 multi-family residential developments and to not approve a density increase to a previously approved development. This information was obtained from the Boca Raton city clerk’s voting database and spans the interval from April 8, 2014 until May 8, 2018.

Many would argue that overdevelopment was already occurring in 2014 when Scott Singer joined the City Council and that when the above developments come on-line the problem will be made much worse.

The claim of “Smarter solutions to reduce traffic” is not backed up by results. In 1992 the City Council, under the leadership of Mayor Emil Danciu, adopted Ordinance 4035 which was designed to prevent traffic problems by requiring specified road and transportation improvements before downtown developments were approved. The following table using information from Ordinance 4035 shows the development thresholds.

The current status of development in the downtown is that over 6,800,000 square feet has been developed or approved for development. Smart traffic management leadership would have extended the strategy of not approving any development until required road and transportation improvements were implemented.

In summary this article has examined three important claims from Scott Singer’s campaign literature. The claims are regarding Boca Raton school overcrowding, overdevelopment and traffic congestion. The claims about schools and traffic were found to be misleading as the total scope of the problems were not addressed or solved. The assertion “Record of opposing overdevelopment” is in no way supported by the facts.