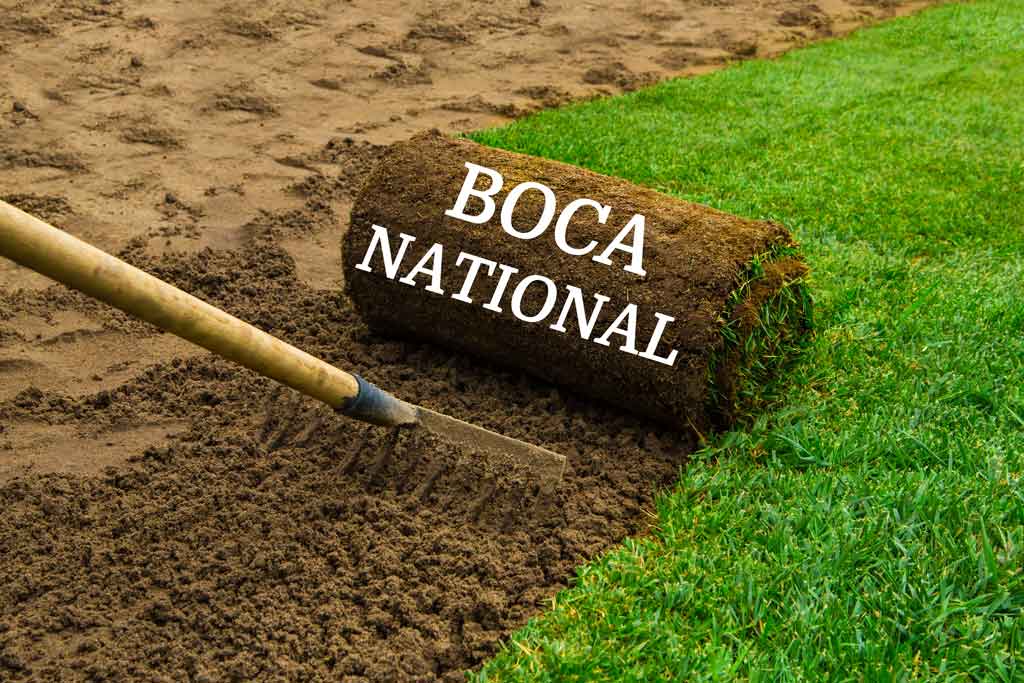 Greater Boca Raton’s residents will soon be asked to approve a tax increase that will provide funds for use by the Greater Boca Raton Beach and Parks District (“District”). I’m quite sure that no one likes taxes, especially tax increases. However, most of us do enjoy the things that our taxes provide: safe and secure cities, great schools, clean and efficient sanitation services, and of course, our wonderful parks. I support the proposed tax hike, and here is why.

For decades, the District has funded the acquisition, development and operation of Boca’s amazing parks for both children and adults that feature something for everyone: quiet nature areas, beaches, playgrounds, sports fields, basketball courts, tennis, golf, the Gumbo Limbo Nature Center, and the Children’s Science Explorium. The District is the primary financing source for Boca’s parks, and its taxing authority includes all of Boca Raton, plus most of the area that is outside Boca’s city limits east of the turnpike, north of the Hillsboro Canal, and south of Clint Moore Road. Under the proposed millage rate hike, the owner of a property valued at $350,000 would see a tax increase of about $80 on a total Palm Beach County tax bill of around $7,000 per year.

The result of the District’s work is evident in Boca Raton’s tag line: “A City Within a Park.” Indeed, Boca’s 1,600 acres of parks represent nearly 10% of its land. We are truly blessed with an abundance of cultured green space that is designed for Greater Boca Raton’s residents to enjoy. And enjoy them they do, as Boca’s Recreation Services Annual Report shows that Boca’s parks served 4.3 million park visitors, including 23,000 scheduled usage hours on its athletic fields.

When it comes to golf, Boca Raton currently offers 36 holes of public golf courses, with its championship 18-hole municipal course, its 9-hole municipal executive course, and its unique beachside 9-hole Red Reef Executive course. How popular are these golf courses? They served 94,557 rounds of golf in 2018 totaling more than 350,000 hours of scheduled public usage, which eclipses the usage hours of all other parks except for Boca’s beaches.

Unlike most municipal parks, golf courses have the capacity to pay for themselves through greens fees paid by golfers. However, the costs of creating parks, including golf courses, are generally paid via taxes. Boca built its municipal golf course in 1982, funded by tax dollars. Now, with the sale of the golf course to a developer for $65 million, the City is looking to spend its windfall profit elsewhere. As a result, the District is seeking this temporary tax increase in order to fund the relocation of the city’s municipal course to the former Ocean Breeze Golf Course site. The product of this move will be called the Boca National Golf Course, which will be a golf park rivaling both the best of Boca’s sports parks and the best area golf courses.

So, what would taxpayers receive in return for the proposed tax increase? For golfers, the answer is simple: the tax increase means the continuation of public golf in Boca Raton. But the new facility will be so much more. A look at the master plan for Boca National shows that it will provide a big upgrade in Boca’s public golf amenities with its regulation 18-hole course, innovative 11-hole short course, free putting course and short game practice areas, and its large lighted driving range, learning center, and clubhouse cafe. Truly, Boca’s golfing public will be able to enjoy one of the finest public golf facilities in South Florida. And it will be the only full-scale public golf facility east of I-95 for miles.

But what about non-golfers? Most of Boca’s parks are oriented around a theme, whether it be a sport like baseball, soccer, swimming, tennis, or basketball, an activity like beachgoing, children’s playgrounds, or even dogs. Whether we use any of these parks or not, we all benefit from having them in Boca. And whether we use them or not, we pay for them as part of our property taxes.

Many taxpayers may use the parks differently throughout various stages of their lives. For example, when my son was a baby, we used the playgrounds and swings at Rutherford and Lake Wyman parks. When he was a toddler, we frequented Sugar Sand Park and its fantastic playground, carousel, and Science Explorium. A few years later, he used Sugar Sand’s baseball fields, Lake Wyman’s tennis court, and the Red Reef Park and other public golf courses. I suspect most residents have had similar experiences, and like me, are happy to live in Boca Raton where we have wonderful parks available to us. Our parks make Boca the great city that it is, and we are lucky to be able to use most of them whenever we want.

Why relocate the Boca Municipal golf course? Whether we realize it or not, golf is intertwined into the fabric of Boca Raton. Most golf courses in our area are private, and no regulation public golf facilities lie east of Florida’s turnpike. In reality, Boca’s economy is highly dependent on golf, with thousands of golf community homes, thousands of District residents who are golfers, and thousands of annual golfing visitors. The Boca Municipal golf course alone hosted more than 80,000 rounds of golf in 2018, or more than 220 rounds per day. According to the National Golf Foundation, golf is a $200 billion industry nationwide, and those in the industry know that the game’s economic impact on Boca Raton is profound.

But why rebuild the former Boca Teeca / Ocean Breeze golf course, especially after it failed? From the time it opened in 1967, the Boca Teeca golf course was one of the premier private golf clubs in South Florida, hosting numerous celebrities and catering to hundreds of members. As that membership aged, the club was forced to sell, becoming the Ocean Breeze golf course in 2004. Its new owner’s grand plan to build townhomes on 30 acres was thwarted by the real estate crash of 2007, and the golf course operation, although quite popular, couldn’t support the debt burden and balloon payment. As nice as it was in its day, the overhead costs of the enormous lodge, the hotel, the clubhouse and the operational infrastructure of a 27-hole golf course, all of which fell into disrepair, was too much to maintain. The course went into receivership and was operated by the bank for several years, but ultimately failed. However, its failure was not due to lack of golfers or customers, but largely to the misfortune of its owners, who had depended upon the failed real estate development to sustain the golf operation. Indeed, until its demise, Ocean Breeze served a thriving East Boca golf community that anxiously awaits its reopening.

The second reason can only be expressed as political timidity. Although city leaders all proclaim to support public golf in Boca, none have been willing to commit to do what appears obvious to any casual observer: sell one golf course and use the proceeds to fund the construction of its replacement. Unfortunately, none of the decision-makers are golfers, and the attractions of the game just aren’t part of a non-golfer’s DNA.

We golfers see the challenge, the beauty, the serenity, and the social connections of the game. We see our city’s children learning honesty, respect, perseverance, integrity, and sportsmanship. We see our business people congregating for leagues and after-work fresh air fun. We see our underprivileged youth learning critical life skills and values that can change their lives. We see our winter guests enjoying the greatest game on earth. And we see our parents and grandparents playing and enjoying exercise into their later years. In short, we see a golf park that serves the entire Greater Boca Raton community.

Others only see a silly game, losing ball after ball while the cell phone nags and they fear losing votes from constituents who may not realize what is really at stake. Far beyond simply protecting real estate values and open space, Boca National will be both a community center and a destination for locals and visitors alike. Moreover, the Boca National “golf park” will fit perfectly into the fabric of Boca Raton along with Gumbo Limbo, Sugar Sand, Patch Reef, Countess DeHoernle, and dozens of others as one more park within which Boca Raton exists.

For that to happen, the District needs the capital to do what it does best: build amazing parks in Boca Raton. That capital will come from its proposed temporary millage rate increase which will fund development of the course along with other ongoing enhancements at Gumbo Limbo, Patch Reef, and elsewhere. The millage increase would allow the District to start developing the golf course now, possibly saving a year in Boca National’s opening date. For the cost of one round of golf, one restaurant check, or one tank of gas per year, it can happen.

What can you do? Tell your Greater Boca Raton Beach and Parks commissioners that you agree with them and that you support their proposed tax increase as they move to bring the Boca National Golf Course to reality.