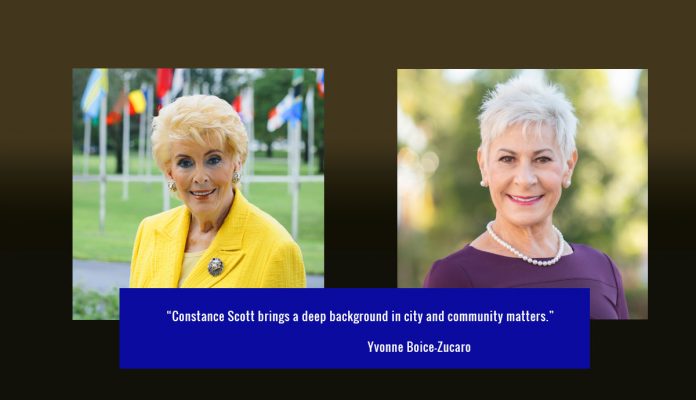 By way of introduction, I am Yvonne Boice-Zucaro. I have been a resident of Boca Raton for nearly 40 years with deep involvement in the arts, the business community, and the political landscape of Boca Raton. I have decided to pen this response to the biased information that I have received concerning the upcoming City Council election.

Listed here are some of my reasons for taking a public position in support of Constance Scott in the upcoming election. These reasons are not exhaustive but represent my personal and deep convictions.