Home Boca Raton Politics Where Do You Go For Politics Talk? 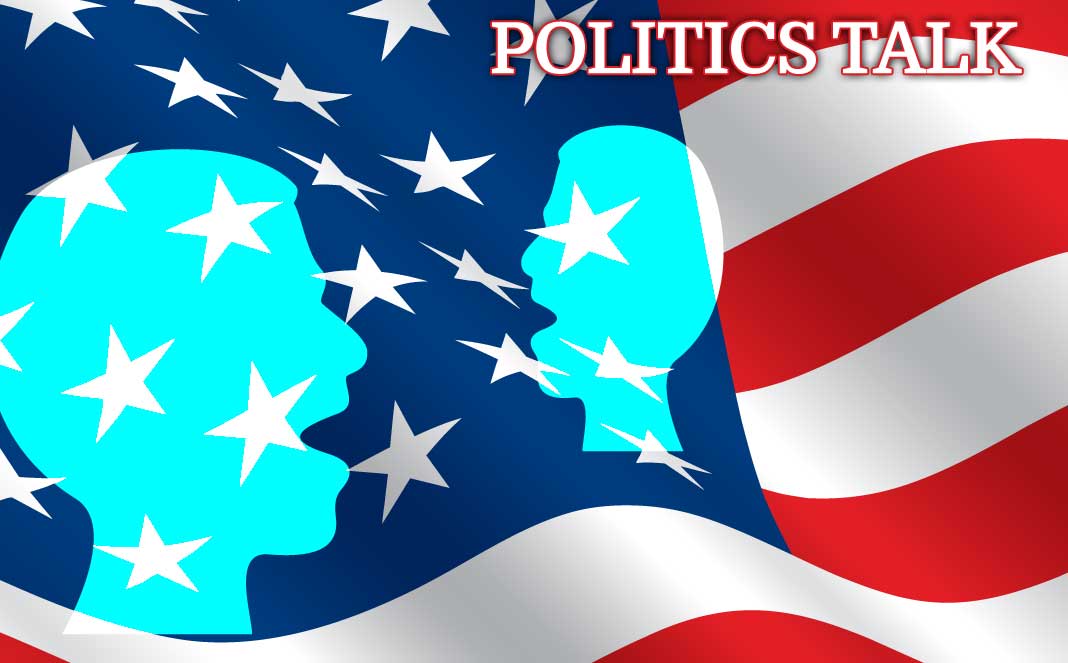 Lots of people who like to talk about politics are finding engaging conversations online. Some people post political or politically charged opinions on Facebook directly to their personal Profile, the way most people post. This means your friends, family, co-workers and whoever else you’ve “friended” or connected with on Facebook see what you posted.

I’ve been noticing a troubling number of people talk about losing friends in the real world and online because of political views. It’s because they share their sentiment where their friends and family can see them. Just because you’re related to someone or a friend in real life doesn’t mean you’re going to agree completely online. Why propagate strife trying to get affirmation of your polarizing views?

A more family-friendly way to engage in political discussion on social media is to do it in a Group with people share your same interests or at least are willing to be sporting about debate. If the Group is Public, like for example as The Boca Watchers on Facebook is, then what you post to it will be shown to your friends and family even if they’re not in the Group. If the Group is what Facebook calls Closed or Secret then only people in the Group will see your posts. Things you post in Closed or Secret Groups are not shown to your Friends like posts to your Profile are. Once you’re in a Group you can add your friends to it.

Some Groups are named a little weird and it’s hard to figure out what they’re about. Some times you’ll find a Group with nice people in it. Sometimes the Group is a little jerky. Sometimes it’s a mix of both. The classic debate group on Facebook has the Left Vs. Right model, just renamed a thousand different ways. The great majority end up being about conservatism vs. liberalism. There’s also Groups that talk about faith, philosophy, science, hobbies and careers. It’s an interesting way to learn about new things when the people sharing information add their own insights. It’s nice to go somewhere people already speak your language, where people want to drill down deep into issues and ask critical questions.

I’ve made good friends talking with people I’ve met in Facebook Groups who have opposing political opinions, local people here in Boca Raton, people with conviction towards what they believe, yet who still keep an open mind. It’s nice when you find people patient enough to explain why they believe something. Aside from the potential to make new friends, people you might enjoy socializing with in real life, Groups protect your friends and family from the political issues you enjoy discussing. Why not go somewhere where people want to hear it instead of subjecting the folks you care about who don’t? Groups are appropriate for that. Knowing where your opinion is valued can save you some relationships.

Where do you go for politics talk, in real life here in town, or online?

I cannot recommend “The Boca Watchers” group as a place where honest political talk takes place any longer. For one, my honesty got me kicked out of that group. Instead come on over to the 4boca group or Only Boca Raton Politics, managed by myself and my High School classmate Tom Sawyer, respectively.