Posted on February 24, 2017 on the internet Facebook Group Only Boca Politics was a series of comments establishing a business relationship between Mayor Susan Haynie and her husband, Neil Haynie, with Investments Limited and its principals, Marta and Jim Batmasian. This article provides more details on the situation.

Susan Haynie joined the Boca Raton City Council in April, 2000 and has been a member continuously since then. Starting in 2007 Susan Haynie along with her spouse Neil Haynie registered a company; Community Reliance LLC, with Susan and Neil Haynie listed as managing members of the company. See Exhibit 1.

Community Reliance’s premiere, perhaps only, client is Tivoli Park apartments in Deerfield Beach, a complex in which Investments Limited owns over 80% of the units and in which it has the controlling voice as to the apartment complex’s business relationships.

BocaWatch has performed research on the business arrangement between Investments Limited and Community Reliance and found two areas of concern. The first is that facts presented to the Palm Beach County Commission on Ethics (COE) in 2013 regarding Susan Haynie’s potential conflict of interest appear to misrepresent the truth. The second is that, with one exception, Susan Haynie has not disclosed potential conflicts of interest prior to voting on City Council matters that directly or indirectly involve Investments Limited.

On August 16, 2013 the COE provided a document on Susan Haynie’s potential conflict of interest.

In this document are at least two facts that the COE used to arrive at their conclusion that do not appear correct.

Given the seriousness of the issues described above, it is recommended that the City council refer this matter to the Palm Beach County State Attorney Office to conduct an immediate and independent investigation into the potential conflict of interest between Ms. Haynie, individually, and Community Reliance, LLC, her privately held Limited Liability Company, with Investments Limited.

BocaWatch is also encouraging the City Council to engage outside legal counsel on behalf of Ms. Haynie for purposes of protecting her rights in this matter.

BocaWatch remembers back to the day when Palm Beach County was dubbed ‘Corruption County’, a county in which five elected officials were sent to jail; one was placed on probation and banned from ever returning for public office and one high profile attorney also was sent to jail and suspended. 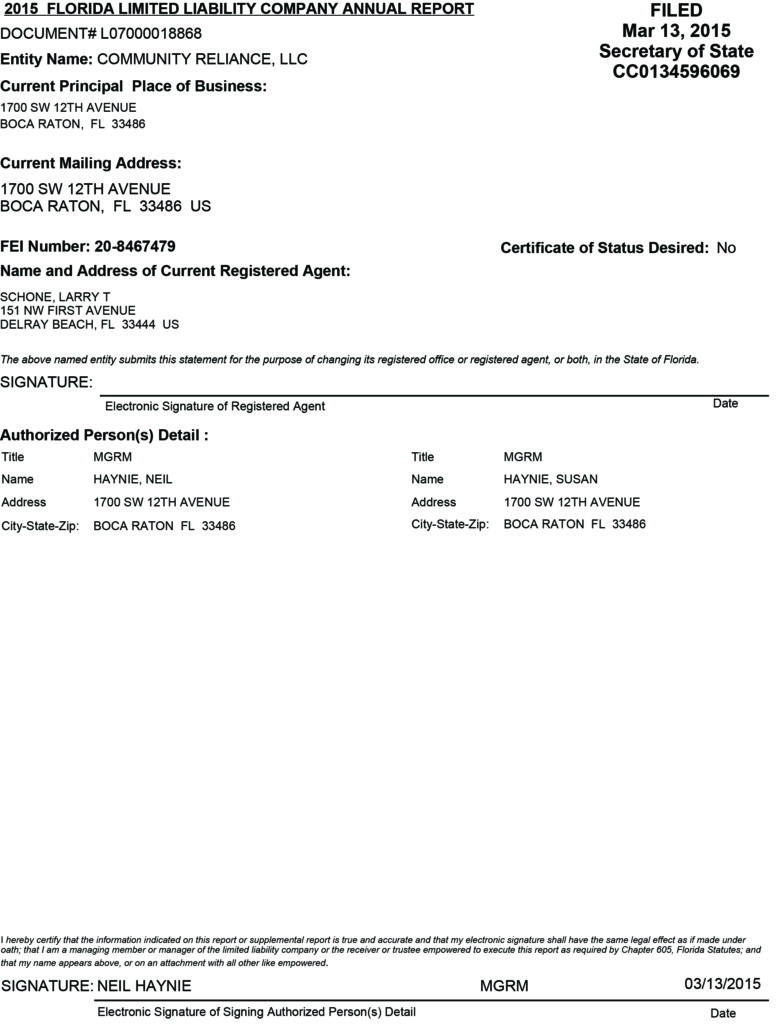 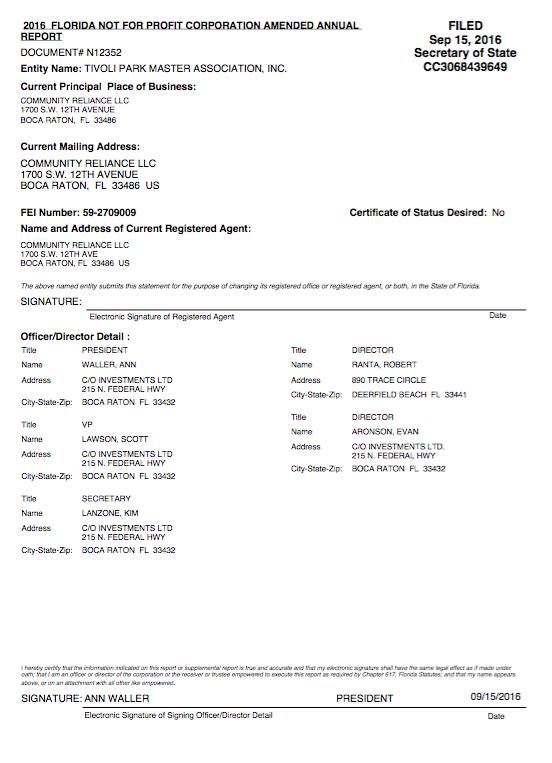