The Declaration of Independence, which has been celebrated every year since it’s signing by 56 men in 1776, brought forth the theory that every person has inherent rights, called “self-evident truths” in the official document. It reads: “We hold these truths to be self-evident: That all men are created equal; that they are endowed by their Creator with certain unalienable rights; that among these are life, liberty, and the pursuit of happiness.”

Today is about celebrating the values that our country was founded upon.  John Adams believed it should be commemorated in a celebratory manner and wrote to his wife Abigail after signing The Declaration of Independence,  “I am apt to believe that it will be celebrated, by succeeding generations, as the great anniversary festival… It ought to be solemnized with pomp and parade, with shows, games, sports, guns, bells, bonfires, and illuminations, from one end of this continent to the other, from this time forward forever more.” 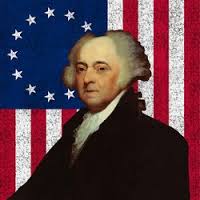 …And so it is!  With festivities of picnics, barbecues, gatherings with friends & family and always ending with a fantastical show of fireworks.

We wish you all a very Happy Independence Day and  hope you enjoy celebrating the freedoms our forefathers provided us.

We will keep those who fight to protect the freedoms of our great nation in our hearts and our prayers. 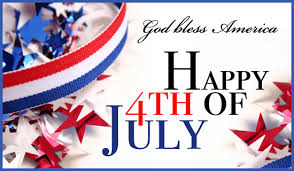