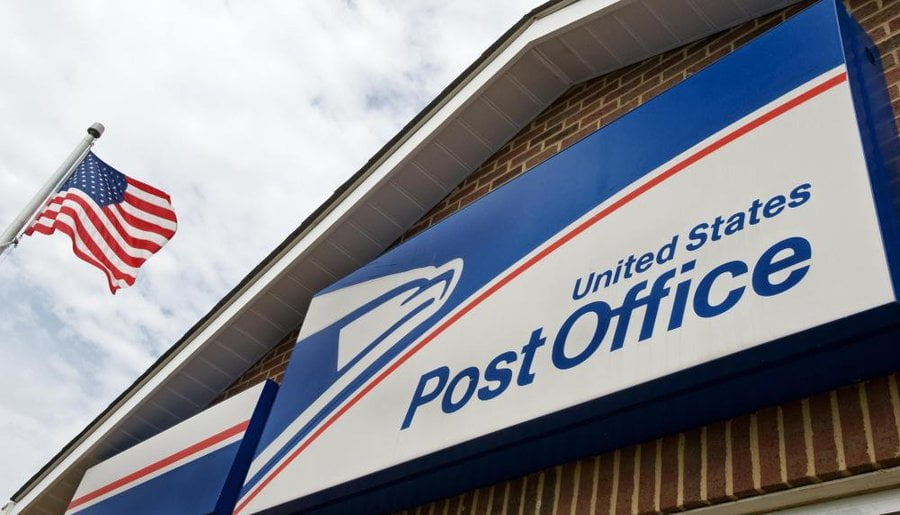 Another casualty of past City Council failure to reign in ‘overdevelopment’ may be the possible closure of our downtown post office.

Tower 155 is the direct cause for this unacceptable possibility. Tower 155, when approved, was in violation of the CRA/City Code; was non-compliant with the ‘Interim Design Guidelines’ and, the then much debated ‘Pattern Book’. For a historical perspective of how this possibility came about, readers are encouraged to review two articles from 2014 and 2015, respectively.  These are as follows:

In the public meetings of ‘14 and ‘15, Tower 155 was allowed to move forward because the then sitting City Council members accommodated the demands of the developer. Tower 155 is located on a parcel of land that was not approved for a 160‘ high-rise building under the prevailing rules at that time. The City Council changed the rules specifically to allow this development to move forward; a sham…a back room deal to accommodate politically connected power players. The then Council’s activity is a prime example of Boca Raton politics favoring the interests of the developer over the interests of the residents; over the common good.

Tower 155 is now out of the ground and unstoppable. Loss of the Post Office, however, is an unintended consequence but not an unforeseen one. Residents are reacting. A public meeting has been scheduled for the Annex at the Community Center in the City Hall complex on March 29th beginning 4:30 P.M..   All are encouraged to attend and have your voices heard…..See you there…

Just when we thought all stupid politics is local, we learn that the US Postal Service is seriously considering closing its downtown location on NE 2nd Street. Really?  Apparently, the USPS feels the location has been degraded by nearby overdevelopment—namely Tower 155, a structure so big on such a small parcel that it cannot even be built without closing off lanes in the adjacent streets, and closing down our Post Office for almost a week.  Maybe the USPS should have opposed the special treatment that a previous City Council gave Tower 155’s developer.

Whatever the reason, the Postal Service wants to abandon its only downtown location.  This at a time when our City Council has approved the construction of over 1200 new residential units in that same square mile.  So while downtown Boca is bursting, our mailmen are bailing.  Getting something mailed out of 33432 is tough enough during the holidays—ever wait on line as the good natured and overworked staff try their best to accommodate you?  Now where are we supposed to line up?   I’m told there is a five-star post office in Highland Beach.  The way our traffic moves, that should be less than a 45-minute drive.

If you are incredulous and unhappy about this turn of affairs, perhaps it’s time to go postal.  You can start by making your displeasure known to our Congressman, Ted Deutch, c/o the US House of Representatives in Washington.  You can go on his web site to contact him or you can send an e-mail directly to his legislative assistant Joel Richard at joel.richard@mail.house.gov. The Congressman has the ability to communicate our displeasure directly to the Postal Service.  You should also contact the members of Boca’s City Council before their next scheduled meeting and get them involved in the fight.  They should be united and vocal about saving our downtown post office.  A resolution calling for the preservation of the 2nd Street Post Office would be helpful in convincing Washington to keep our post office open.  They should adopt that at their March 27th City Council meeting.

You can also show up in overwhelming numbers to show your support for our downtown post office at a public meeting has scheduled for 4:30 p.m. the afternoon of the 29th of March the community center annex at City Hall.  Come and let the bureaucrats from our city and Washington D.C. know how you feel.

Together maybe we can save the only post office serving Boca’s booming downtown.  It’s one building in downtown Boca that we can all agree enhances our quality of life.