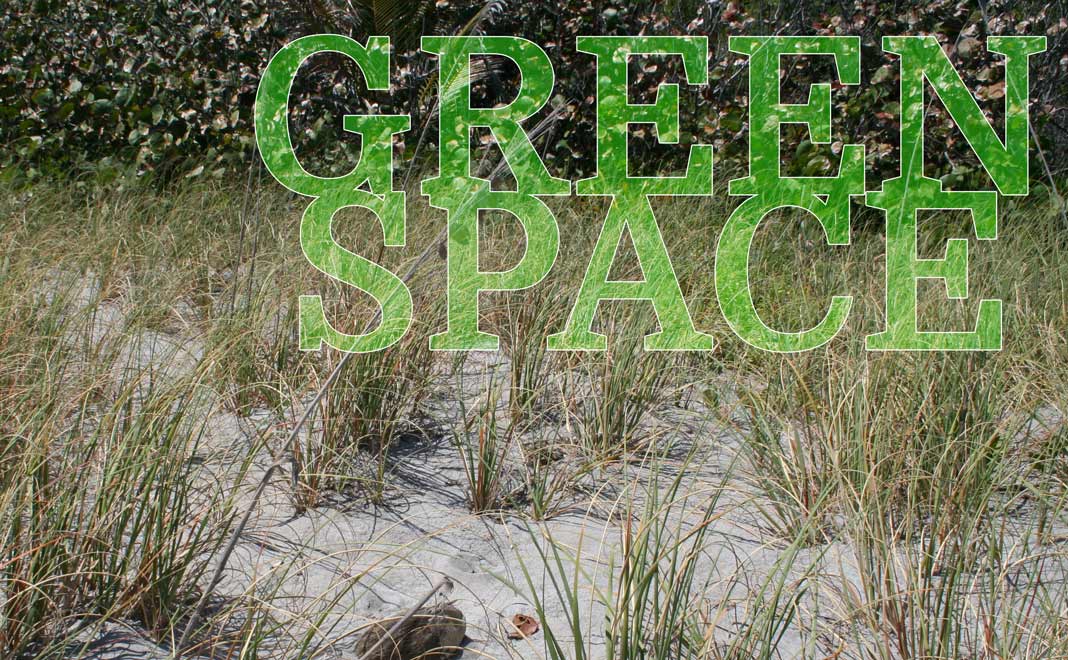 I want to introduce myself. My name is Michelle Grau and I was one of the residents fighting to preserve our green space in Boca Raton when the City, School Board and Park District were moving ahead with a plan to use the conservation area in Sugar Sand Park, to build a new school.

Sugar Sand Park and this 26 acre conservation area is filled with mature trees and serves as a habitat for birds and other wildlife, some protected like gopher tortoises and burrowing owls. To allow designated conservation land to be clear cut, built out and paved over was unconscionable for me. I along with 50 other residents and supporters started an opposition movement against City Council members, the Beach & Park Tax district and the School Board in order to save it. We hired and paid legal counsel, threatened a law suit, and after 7 months of attending meetings, appealing to our elected officials to reconsider the idea, the conservation site was abandoned as a location for a new school. Thinking back, it is still difficult to comprehend what we went through to prevent our pro development elected officials from supporting something so obviously conflicted.

Shortly after this time, I was fighting for the Patch Reef community against Raphael Nadal, one of the biggest tennis stars in the world, who wanted to privatize and use almost half of Patch Reef Park for a private tennis academy essentially replacing green space with massive climate controlled buildings. This is the antithesis of a park and green space. Al Zucaro also came to help me with this fight. Al and Jack McWalter, who is also a volunteer at Boca Watch, helped me find an alternative site to present to Nadal, so he could build elsewhere. Unfortunately he declined because he still wants our flagship park, Patch Reef. I held a meeting in my home and invited 25 other concerned residents. Al Zucaro and Jack McWalter were present and offered advice and direction on how to fight to help save our parks just as he had done months before in meetings with our Sugar Sand park group. I am still justifiably concerned Nadal wants to build in Patch Reef. The park commissioners are doing a study of the park to determine the need for indoor courts. The outcome of that study is pretty much predetermined and will not come as a surprise.

I have also watched the video Boca Watch published about trying to saving the Hidden Valley golf course from being rezoned and know that Al Zucaro has helped them get their word out on saving it. It was very effective. Jessica Gray is currently fighting to save our beach front in Boca from being developed due to our current elected officials, Scott Singer, Weinroth, Susan Haynie and Mullaugh voting to give the developers a variance. The vote passed 4-1 with Jeremy Rodgers the sole NO vote. This variance changed the value of these unbuildable lots from $140,000 to approximately $20M overnight and sets a precedent for all the other privately owned beach lots to build. Please check out Jessica’s organization at BocaSOB.org. Al Zucaro is helping her as well. Al has been there for all of us fighting to save our green space and protect our city from overdevelopment.

I know that Al Zucaro is sincere and cares about our quality of life, environment, traffic and schools. He is my choice for Mayor and I hope you will make him yours as well.