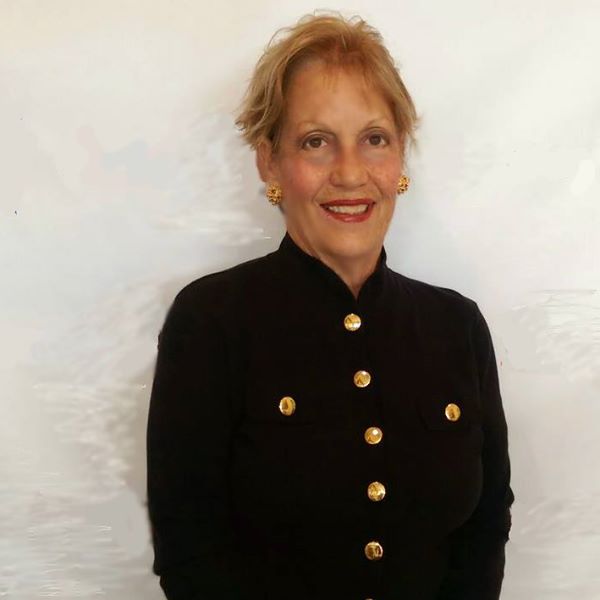 In October of 2016 Scott Singer began his reelection campaign to retain his City Council Seat which was up in March of 2017.

At that point he was running unopposed. It was at that very moment I decided to heed my own advice – not to allow a candidate to walk right into a Seat, so I entered the race.

It has never been my goal to be a public official; in fact the thought of speaking in public was usually accompanied by an image of me fainting on stage.

My hope, in running, was that my candidacy would allow me to confront Scott on issues related to his voting record. A chance for him to explain the YES votes for projects and variances damaging to our quality of life in Boca Raton.

The very day I registered as a candidate at Boca Raton City hall Mr. Singer was waiting for me on the other side of the door. How did he know I was there?

Scott Singer asked me to withdraw from the race; he told me I would never win. That kind of intimidation from a seated council member left me shaken, and emotionally bruised.

Of course I knew my chances of success were slim. I refused to take development contributions while Mr. Singer’s war chest was tipping the scales, but I was running for the people of this town not for myself so I continued undeterred.

I was wrong to assume I could gain facts from Mr. Singer regarding his voting record. In numerous public debates, such as the one at The Sea Ranch, Scott repeated called me a liar in front of the audience.

This man, who now wants to be our Mayor, is a bully in every sense of the word. He is a pure politician; he denies his proven record and tells everyone what they want to hear in order to retain power. I’m a witness.

Scott Singer is not an heir apparent to a throne, he is a person running for office and my opinion is that a leopard doesn’t change his spots.