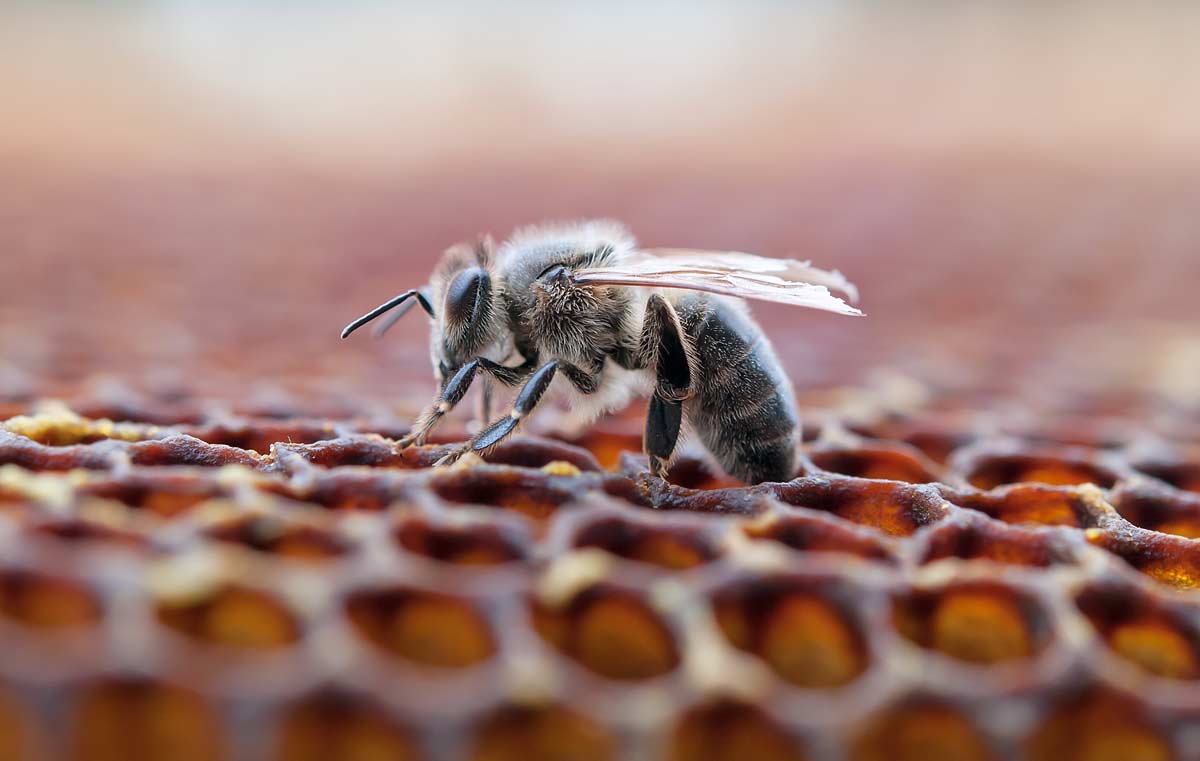 You may have heard that bees populations are dropping, especially in Florida. This is true. It’s preventable, but Palm Beach County isn’t doing what’s right. The insecticide chosen to kill mosquitoes is deadly to bees. The county knows this, but the killing goes on.

Pollinators are a critical component in our food chain. Bees are pollinators that are dropping in alarming numbers.  Despite numbers of these essential insects dropping in Florida, insecticides are being sprayed over bee populations without regard for the deaths caused. This reckless disregard for the fate of bees is yet another callous indication of how today’s county leaders feel about Nature and residents.

The insecticide used by the county, in their approach to mosquito control, is called Naled. It’s proven to be toxic to bees. In spite of its toxicity and the knowledge of the dwindling numbers of pollinators, this is the insecticide the county chooses to spray from above.

Are there alternatives that the county could use in-lieu of Naled? Of course. Biological control methods are far more selective towards mosquitoes. There’s Basillus thuringiensis israelensis, described as a “natural pathogen of mosquito larvae”. There’s also an approach used that involves genetically modifying mosquitoes and releasing them to mix with the wild mosquito population. The Keys just approved the release of 750 million genetically modified mosquitoes.

This spraying of Naled only impacts property west of Military Trail. Property east of Military doesn’t receive aerial spraying. Mosquitoes, however, don’t stop at Military. They extend east, living and breeding wherever they can. Bees don’t understand this boundary either and unfortunately choose locations west of Military as their home.

While bees that are in formal hive-boxes, provided by beekeeping human beings, they are somewhat protected from aerial spraying. Being inside a hive box protects them from being doused with a deadly rain from above. Some bees aren’t as lucky. Their hives may be in trees where a large majority of the bees are exposed to the spray. A direct hit to one of these unprotected hives can kill all the bees. Naled doesn’t disappear immediately. It lands on flowers and in water sources used by the bees to drink. Naled gets the bees when they venture out, and land on vegetation coated in the insecticide. If they don’t die immediately then they may collect nectar from flowers contaminated in Naled and bring the poison nectar back to the hive.

While a hive may not die immediately from being exposed to Naled, the hive may be weakened beyond recovery. A weak hive cannot defend itself against pests like mites and wax beetles.

Please tell your county officials you will not tolerate the needless death of insects we depend on. Please tell them to stop using Naled in Mosquito Control’s aerial spraying program. It’s not an either/or issue.  We can control mosquitoes without hurting the bees.