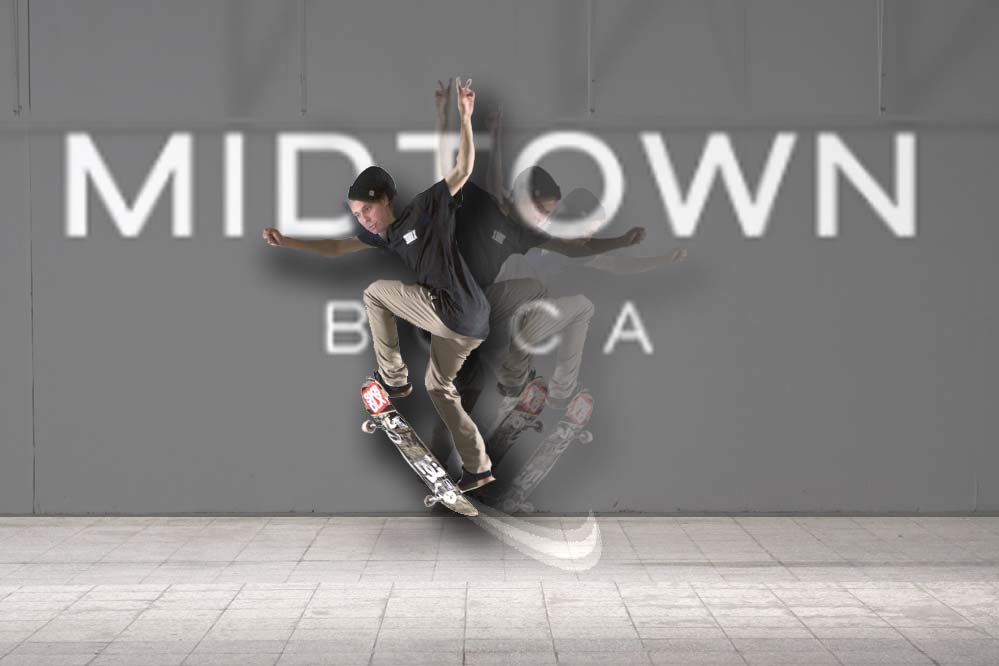 In Memory of Yvonne S. Boice-Zucaro

In Memory of Yvonne S. Boice-Zucaro

Kay Renz - January 17, 2023 0
BOCA RATON—It is with deep sorrow that we announce the passing of Yvonne S. Boice-Zucaro, peacefully at her home in Boca Raton on Friday,...