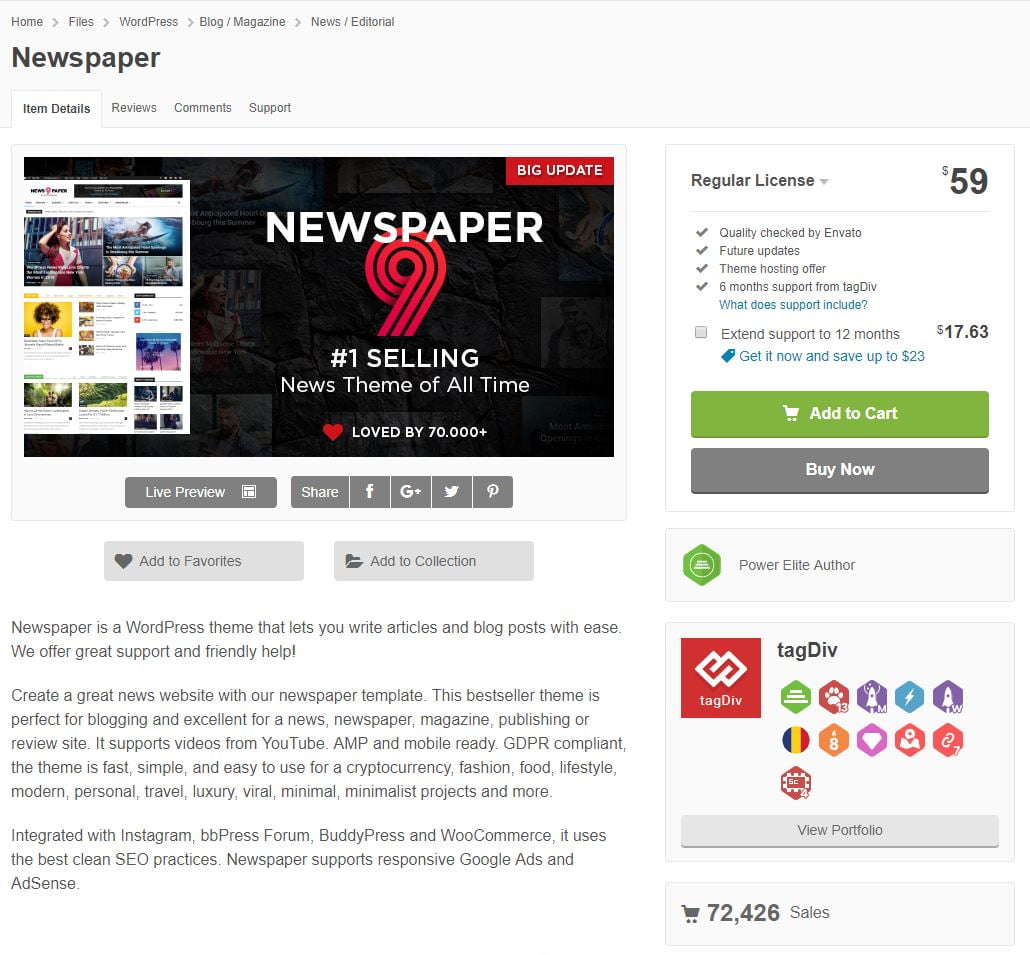 Trends are one thing…

Connoisseurs of fine local information may have noticed a confusion trend among Boca Raton’s most prominent and attention seeking publications: they’re all looking quite the same. Everyone is wearing the same clothes without too much tailoring. This creates a lot of identity confusion in an audience when everyone looks the same – at a minimum it gets somewhat boring. Will more websites don the same garb and add to the identity confusion and design monotony local interested readers will have no choice but endure?

Websites today, for example this one, are almost all published using the same exact Content Management System: WordPress. This technology separates the content from the design in a way that makes it possible to “change the clothing” of a website without throwing away the content inside, keeping it the same irrespective of changes in design. WordPress is an open-source system and can be used for free on websites as a means to manage the content of the site. Certain components that are used to extend the functionality and appearance of WordPress sites are not free, users have to pay licensing to take advantage of them. This site uses a licensed, branded attire: a WordPress theme called “Bridge”. It’s the clothing of the site that can be swapped out with other clothing and it’s able to be configured a wide range of ways to yield a wide range of appearances. Bridge, this site’s theme,  is a popular theme for general websites but there are more popular themes built specifically for news sites.

These paid themes literally cost less than a quality shirt when purchased from the developers who are vending them, most of the time that’s under $50. Website designers, the folks like me who build sites, fill them with content and add functionality. Effort is applied to the configuration of themes, after they’re purchased and installed, that produces something unique, an appearance that communicates the brand by re-working the out-of-the-box style of the theme into the style of the brand.

… when everyone looks identical it’s another.

When multiple sites dress themselves up and end up looking the same it creates some confusion for audiences. It becomes unclear which voice is telling the story. It lets less popular sites piggyback off the identity created by more established sites. It might make smaller sites benefit from the confusion somewhat, but at the end of the day it’s the audience who gets turned off. Otherwise great stories get diluted in a sea of cookie cutter publications.  One boring or goofy story ends up poisoning the credibility of all the similar looking story tellers.

Some of the best websites in Boca Raton are using the same theme called Newspaper now. I have to admit I’m in part to blame.

The WordPress Theme Everyone Is Wearing: Newspaper

My knowledge of the theme “Newspaper” started when I was looking for a new theme for BocaWatch.org. It stood out as the premiere WordPress theme for managing a publication because of the individual configuration capability of per-category features. This was one of the first themes that allowed each section of the site could have its own look and layout without too much custom programming. That was a big deal to me when it emerged into the world of WordPress themes – no other theme advertised this same capability. It percolated to the top of the redesign theme candidates, top themes I was deciding between, without being nudged off by its competition. It encouraged me to do some re-categorization of the hundreds of articles authors had written on the site before me. At the time I had no reason to disqualify it by virtue of some other site in Boca using the same theme. I checked and vetted the uniqueness of it before considering the theme “Newspaper” as a candidate for BocaWatch.

It wasn’t long after switching the BocaWatch theme over that I noticed BocaMag.com was using the same exact theme! How embarrassing for us both! They must have been doing a redesign of their site at the same time I was having chosen the same theme as well.  Their previous theme was nice, but Newspaper must have gotten them excited too!  Their implementation of it was a little more “out of the box” in terms of style than BocaWatch’s, using layouts similar to the theme vendor’s demo sites. The two sites, BocaWatch.org and BocaMag.com, looked different enough where it wasn’t much of a concern. Nobody would notice except perhaps a web designer, right?

For a long time thebocaVoice.com was producing some interesting articles and filming some fun interviews packaged in a rather dreadful theme. A redesign of their site was a big improvement to the curation of the content; now it looks quite nice.  Fortunately their developers abstained from picking the #1 “News and Editorial Theme” and instead valued something with the potential to look unique.  They picked a theme called “Janna” that has an appearance very similar to Newspaper. Their homepage, in spite of having a different theme, ended up looking a lot like BocaMag’s homepage. The white sans-serif font over rectangular images from articles is the primary element on their homepage too.

Then another site appeared called BocaNewspaper.com. I thought I was browsing BocaMag.com when I visited it. They too use the same theme: Newspaper. Their logos are also somewhat similar and add to the confusion. And they too present a homepage layout that’s strikingly similar to the other sites and to the theme author’s demo of the theme.  And just like the last two sites they’ve got the same rectangular montage layout with the title of the article in white sans-serif font over the images.

Of course our neighbors love to copy Boca Raton, so do you think they could resist using this same cool new theme, “Newspaper”? Of course not. DelrayNewspaper.com uses that same theme. And they use it the same way. The rectangles with the white sans-serif title font is repeated on that site as well.

At Least Change The Out-Of-The-Box Layout!

The real irony around this brand identity confusion, created by the repetition of layout,  is that the themes involved allow so many other completely different looking layout approaches on a homepage. BocaWatch.org used that same theme, “NewsPaper” but was configured to feature its top stories in a different manner if only for the sake of not looking like the theme vendor’s demo. There was an extrapolation: an expectation of the monotony that would result from such a cool theme being released. It still looks more different than the rest, but if you revisit it and look closely you’ll see how it just re-uses the same elements but with evident variations in font and color sets. Newspaper can be implemented so it’s not monotonous, but that requires looking at the other local sites and making sure there’s enough difference to avoid being confused with them.

Will another site emerge in Boca with the same exact theme? Will it feature the same rectangular boxes with white titles like all these other sites? If you’re from some other city and you’re considering creating a local publication site then Newspaper might be the best choice. But please, please, check and make sure there’s nobody else using it nearby first!