Boca Watch update: Boca’s City Council decided at its November 10 meeting to stick to a 2AM limit for alcohol sales. Boca Watch’s research showing a spike in police incidents in West Boca’s Blue Martini (see orginal article below) after 2AM was presented at the Council meeting and helped to swing the decision toward keeping Boca policies aligned with those of other Palm Beach cities. Let’s hear it for a 2AM bar closing and our City Council!

In the last few weeks, we have begun to hear rambling from the Community Redevelopment Agency members, especially, CRA Member Constance Scott, about extending the drinking for bar establishments in the downtown from 2:00 A.M. to 4:00 A.M.

To date there has been no public hearings on this subject and it seems to be on some sort of fast track leading one to wonder…….

What is actually going on and why….

To begin, there are at least three obvious reasons to argue against such a move…..

1)    Nothing good goes on with more drinking into the wee hours of the morning;

2)    The increased costs to the taxpayer for additional first responder services are not presented nor understood;

3)    The ordinance as written is covertly for the benefit of only one downtown establishment to the exclusion and detriment of other similarly situated locations. 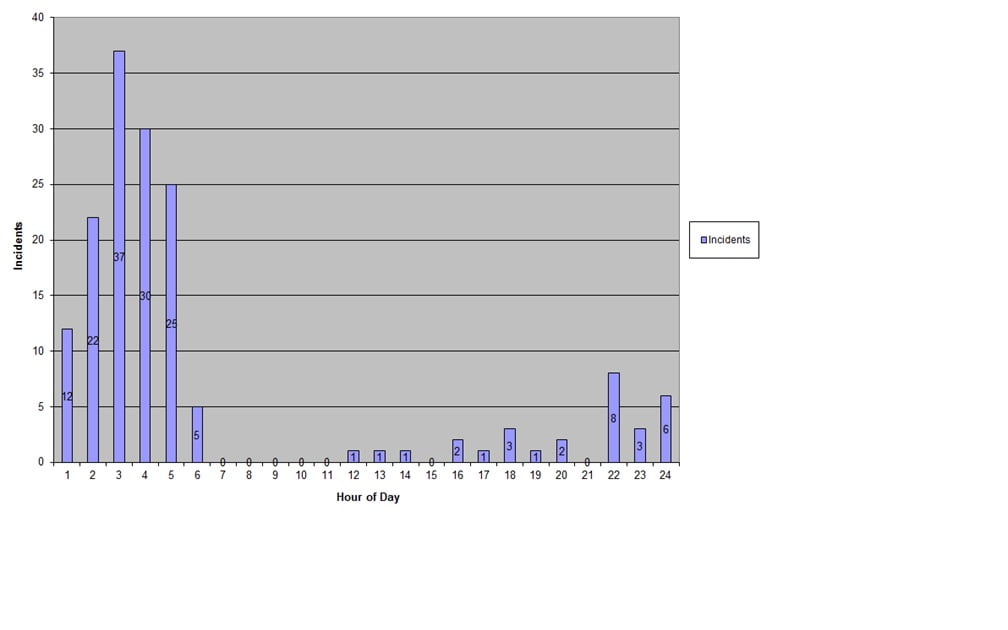 Published newspaper reports where comments from law enforcement about the incident history for other establishments in the western section of Boca Raton with post 2:00 A.M. alcoholic beverage sales provide further support for extended hours being associated with increased police incidents.

Based on the above evidence, one can expect that added first responder calls for both police and fire services will increase….not to mention the added risk to the public from those impaired drivers and violent incidents in these early morning hours.


Finally, the ordinance as written arguably allows only one establishment, Jazziz, in Mizner Park to fall within its criteria….

As currently anticipated, no downtown establishment within 150 feet of a residence qualifies.  When the ordinance was originally conceived, Jazziz was specifically mentioned but legal sufficiency considerations suggested that writing an ordinance for one establishment would raise legal objection.  So, back to the drawing board, the ordinance was modified to add the 150 foot language….

In the latest Sun-Sentinel article, Jazziz’ management are specifically quoted to argue that the change is necessary to raise their revenues from robust alcoholic sales as an offset to the costs of bringing in big named entertainment.  A secondary reason is that Jazziz caters to a very late night clientele.  They argue that these are the patrons who support an entertainment complex of this sort…..

These arguments are speculative and argumentative at best….

Jazziz came to their location with full knowledge of the hours of operation and the restrictions in Boca Raton’s downtown.  Citizens should not and will not be held responsible for the business decision, a risk factor, which these sophisticated business people took when cutting the cozy deal they have at the Mizner Park Cultural Arts Center.

Suggesting that alcohol sales is a needed lifeline for success is truly concerning and does not support the family friendly atmosphere that Boca Raton is known for.  Alcohol establishments in cities like Delray Beach and West Palm Beach seem to do just fine operating within the confines of those cities parameters.  Jazziz should be no different.  Even more important, locations such as the Dubliner and the Funky Bisquet should not be made to operate at a competitive disadvantage that this ordinance would provide.

Thumbs up should be given to the other CRA members….

Members Singer and Weinroth have appropriately voiced concern for the speed of this process and the legitimacy of the suggested arguments especially with the lack of public input….that, in and of itself, should give pause for the CRA to slow the process down and rethink this suggestion.

So without further ado, please urge CRA members, especially Member Constance Scott, that any extension to the boozing, brawling and boondoggle of extended hours for alcoholic sales is not consistent with the family friendly atmosphere of Boca Raton’s downtown.

P.S.:  Is there any expansive development request that Downtown Advisory Committee chairperson and Planning and Zoning member Glenn Gromman does not favor?  He seems to take the public microphone both in Chambers and in the newspapers supporting anything and everything that developers bring down the line…

Is it that he is simply a developer whose professional life demands advancement for pro-development requests that are inherently in the development community’s best interests?

I, for one, do not see how he can serve on the Downtown Advisory Committee and the Planning and Zoning committee with these unabashed and consistent pro-development propensities…..Al Zucaro