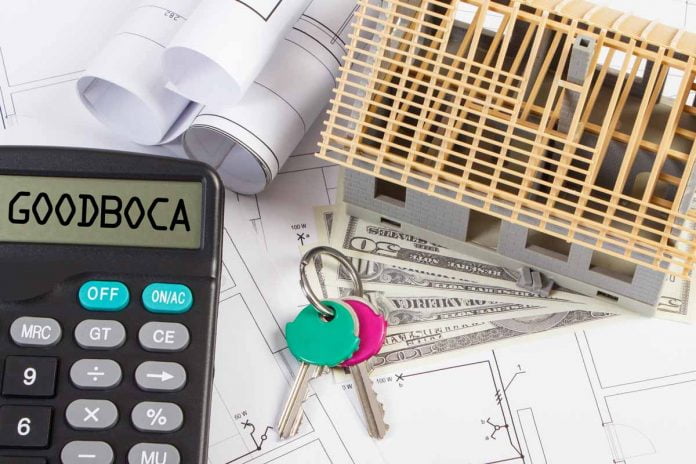 Home prices in Boca Raton rose very quickly over the past year. Compared to December of 2019, this last December saw home prices rise 42% in Boca Raton. Home owners are hearing estimates of their home’s value and it’s making them ask why their property is suddenly worth so much. Today’s rising home prices are due to several factors acutely impacting Boca. What’s happening in Boca is also happening in our neighboring cities.  If you’re about to move, or thinking about investing in real estate, keeping an eye on the factors driving the market is highly recommended. 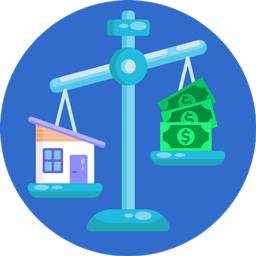 Why are home prices rising in Florida?

The December 2020 South Palm Beach County market is described by our local board of REALTORS as having “strong buyer demand across most segments of the market, buoyed by near-record low interest rates, continue to drive a healthy sales pace in the face of a new wave of COVID-19 infections and a softening jobs market.”

Florida has proven itself to be a “more livable” state in 2020 in comparison to other states. People are moving out of other places like New York and California, choosing Florida as their home instead. However, Florida isn’t the top state people are moving into. Florida was only in the top 8 states for inbound migration rates in 2020 according to North American Moving Services. This is a trend that has been taking place for the last several years, but has accelerated in the last year. 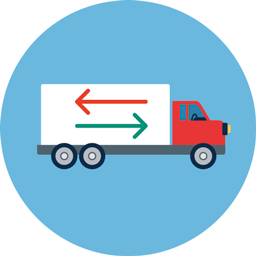 People from places where it gets snowy are familiar with the concept of “cabin fever”. Being stuck inside for too long it starts to wear people down mentally – the feeling of having to get outside becomes overwhelming. In 2020 the meaning of “being stuck inside” took on new dimensions. Here in Florida people are much more free to get outside, even if they are stuck at home, and get some sun on their skin. Having a backyard or patio that’s not covered in snow, where it’s possible to step outside and not freeze, results in a lot higher Vitamin D levels and a lot brighter disposition.

The more livable conditions afforded by our latitude aren’t the only reason people are migrating south. Higher taxes and repressive social structures that are the norm in the north also add in driving interstate migrants southwards, to us. Florida gives people more of the freedom to live the way they want, better conditions and lower costs, so how can they help but flock down here to stay? This contrast between states is raising the prices of property in Florida, a direct result of increased demand.

Mortgage interest rates are lower than they’ve been in fifty years and they just went down again. As of today Freddie Mac is  reporting a 30 year fixed rate mortgage (with 0.7 points for fees) averaging at 2.73%.  When you compare this to the July 2006 rate of 6.74%, today’s rates are making homes much more affordable. 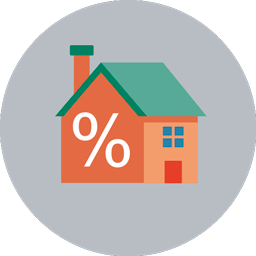 The fact that a buyer can get a lot more if they make their moves now, while the rates are low, is boosting demand for housing. Smart buyers know that things can change, and that interest rates aren’t guaranteed to stay this low forever.

Back when the Midtown debacle was the hot topic in my neighborhood I predicted the rise in demand for residential property in proportion to the demand for commercial and retail space. I saw people needing to go into an office space to work less, and working from home more. High speed connection technology enables people to work from home, work under conditions that are optimized for them, uncrowded and in more control themselves. It’s hard to provide a better work environment when you’re an employer. 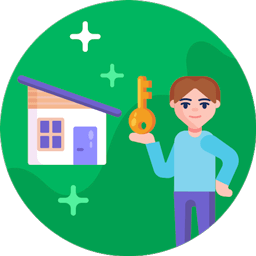 The coronavirus pandemic brought about conditions that accelerated this trend of needing less office space, of having residential space become more important. People weren’t just organically becoming part of this trend – they were being forced to adopt it. For most office workers working from home became the standard instead of the exception. People weren’t just working from home in 2020 – “gathering places” became less socially acceptable.

The importance of people’s homes increased dramatically, as did demand, as does price.

Could It Turn Around? Could Prices Drop?

Could home prices level out or even turn around and drop? Could what happened in 2006 happen again in 2021? Most real estate professionals don’t expect conditions to cause price drops here in South Florida. Here are some of the things that might decelerate the rising cost of homes here in Boca Raton:

Could the steep increase in home prices get even steeper?

Someone could say “No way could home prices heat up any more”, and looking at the numbers, it would be hard to disagree with them. However, we are in an age of black swans – the exceptional happens a lot now. Things could happen, external to Florida, that make prices rise even more, and rise faster in Boca than they are now.

I have no idea which direction any of these factors will move. I don’t have a crystal ball nor do I have the qualifications to give anyone financial advice. If you’re looking for someone to do that for you, and tell you where to put money or how to manage your investments I might be able to recommend someone. These issues I raise here might be the basis of a productive conversation with someone who is qualified to help you.

What should you do?

What I know for sure is this:

If you do decide to invest (buy) in real property or divest (sell) your property in Boca Raton you’ll benefit a lot by using my skills and tools as a REALTOR. Look for properties for sale in Boca Raton on GOODBOCA.COM and let me know if you’re interested in checking any of them out. When you’re ready to list your house for sale nobody’s got a better way to get it in front of more people, people like you.

If there’s a price you’re waiting for the market to reach, before you’d consider selling, let me know what that price is. I’ve got some amazing research tools. I’ll keep an eye on the market for you and give you a heads-up when the market has reached your price.